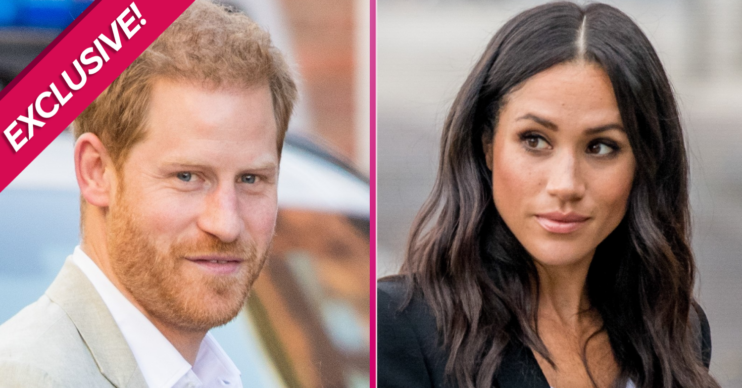 Prince Harry and Meghan ‘have no way back’ after popularity drop, insists expert

Harry and Meghan's popularity has dropped over the last 12 months

Prince Harry and Meghan Markle may have “no way back” after a recent popularity decrease, a royal expert has said.

The Duke and Duchess of Sussex‘s popularity has dropped over the last year after they stepped back from royal life in 2020.

In a recent YouGov survey, positive opinion of Harry has decreased from 43 per cent in April to just 34 per cent now.

In addition, a positive opinion of Meghan stands at 26 per cent compared to 29 per cent in April.

According to royal commentator Charles Rae, he can’t see Harry and Meghan ever “regaining the high popularity they once reached”.

Mr Rae told Entertainment Daily!: “I think Harry and Meghan are a lost cause.

“I cannot see them ever regaining the high popularity they once reached.

“Their continued preachings are getting on everyone’s nerves.

“In at least one poll they lost 50 points which puts them lower than Prince Charles when he divorced Diana.”

The expert added: “I cannot see any way back.

“Perhaps they should wake up and smell the coffee and realise that they are no longer nor will be loved by the British public as they once were.”

Meanwhile, in the latest poll, it showed that those aged between 18 and 24 are split over Harry with 47 per cent having a positive opinion.

However, 44 per cent have a negative view.

Meanwhile, 50 per cent of that age group tend to think positively of Meghan.

However, in comparison, only 13 to 18 per cent of people aged 65 and over think of Harry and Meghan positively.

The Queen remains the most popular royal family member, with 80 per cent of the public seeing her in a positive light.

She’s followed by Prince William in second place at 78 per cent and his wife Kate Middleton at 75 per cent.