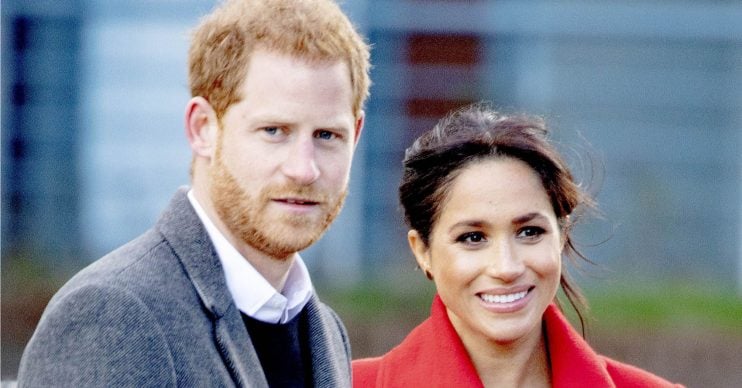 The Duke and Duchess of Sussex have begun their extended break, it has been claimed.

The couple recently told Her Majesty The Queen that they wouldn’t be spending Christmas with her at Sandringham.

Instead, they are expected to head to America, where they will spend Thanksgiving and Christmas with Meghan’s mother Doria Ragland.

The news comes after Prince Harry made what is thought to be his last public appearance before their six-week break.

On Sunday night, he attended the OnSide Awards at the Royal Albert Hall in London, where he paid tribute to the achievements of young people who have made a difference to their communities.

It’s understood that the couple have no more royal engagements in their diary this year.

The last time Meghan was seen in public was during the Remembrance Sunday service with the rest of the royal family.

As a couple, they also attended the Festival Of Remembrance at the Royal Albert Hall on November 9.

Read more: Holly Willoughby missed the IAC launch show – a year after she filled in for Ant

“Wishing the three of you a wonderful holiday season,” said one royal fan on the couple’s Instagram post.

Have a wonderful holiday season with your beautiful wife and son.

“Have a wonderful holiday season with your beautiful wife and son,” said another.

“Enjoy your holiday break with Meghan, Archie and Doria,” said a third.

“Great job! You and Meghan have a great time off – you deserve it,” said another.

However, Hello! claims that their time out may not be spent Stateside, as originally thought.

The magazine “understands” the couple may decide to spend the festive period at their Frogmore Cottage home in Windsor with Doria.

The break comes at a good time for the couple, who were recently told to “slow down” by Buckingham Palace aides.