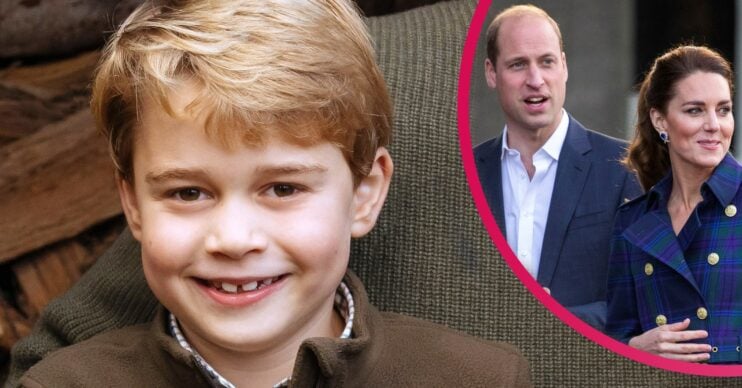 Prince George ‘may never be King as Monarchy will be gone before then,’ claims author

George is third in line to the throne

Prince George may never be King one day as the Monarchy could die out eventually, an author has claimed.

Reports previously claimed that George’s parents William and Kate Middleton have told the eight-year-old that one day he’ll be King of England.

Will Prince George be King one day?

Speaking to The Times, Ms Mantel said the Royal Family may be gone in two generations.

She said: “I think it’s a fair prediction, but let’s say I wouldn’t put money on it. It’s hard to understand the thinking behind the monarchy in the modern world when people are just seen as celebrities.”

Speaking about the Queen and Charles, Ms Mantel added: “I think they do it as well as anyone possibly could take it as seriously as anyone could.”

Meanwhile, earlier this year, reports claimed that Kate and William have had a conversation with George about his royal future.

According to royal author Robert Lacey in an updated version of his book Battle of Brothers, the couple wanted to discuss the subject in a “controlled moment of their choice”.

Mr Lacey said: “William has not revealed to the world how and when he broke the big news to his son. Maybe one day George will tell us the story himself.

“But sometime around the boy’s seventh birthday in the summer of 2020 it is thought that his parents went into more detail about what the little prince’s life of future royal ‘service and duty’ would particularly involve.

“William’s aim as a father, the prince stressed, was to give his son a normal family upbringing.”

Next year, the Queen will mark 70 years on the throne and will celebrate with a Platinum Jubilee.

Her son, the Prince of Wales, is next in line to the throne followed by his son, the Duke of Cambridge.