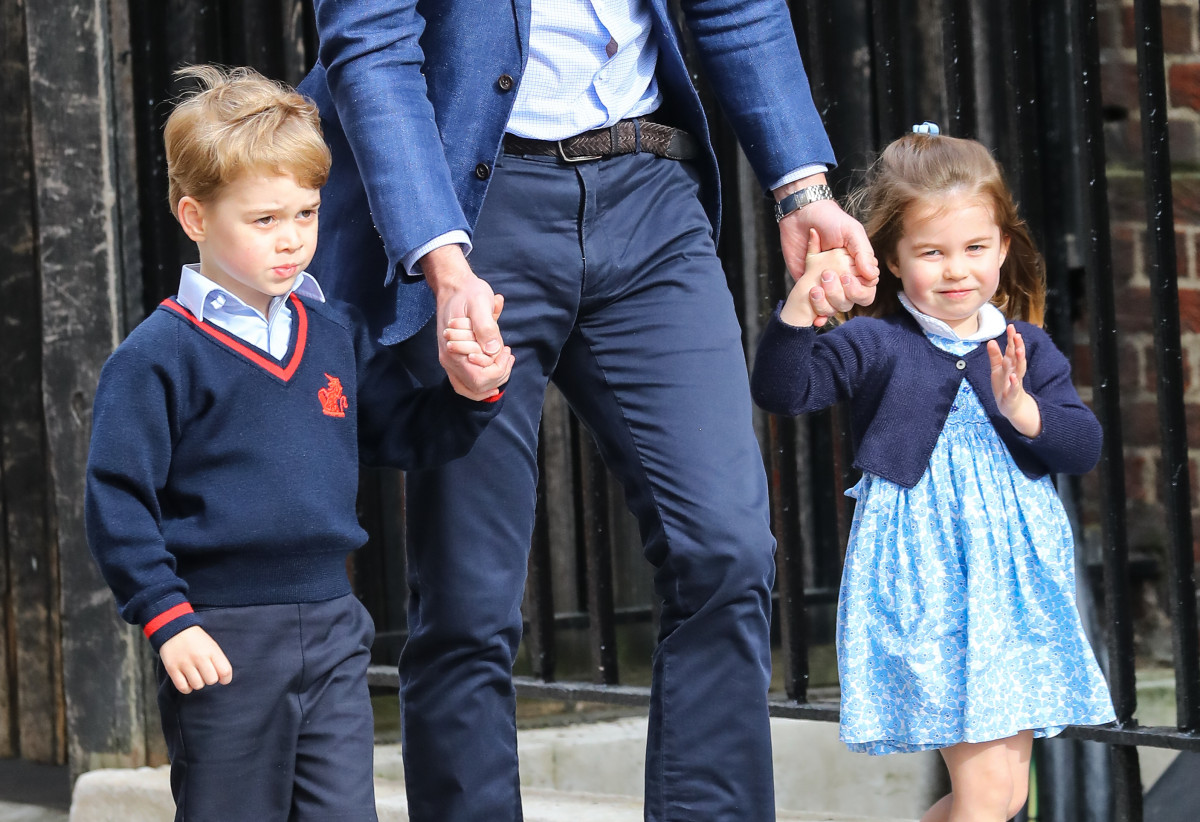 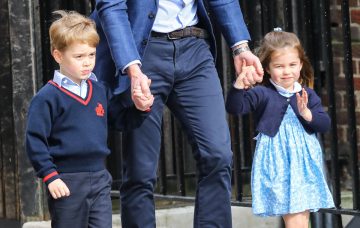 There are also roles for Meghan's best friend's children

Prince Harry and Meghan Markle have confirmed that Prince George and Princess Charlotte will be in their wedding party.

Their dad, Harry’s brother The Duke of Cambridge, will be best man.

It’s unknown whether The Duke and Duchess of Cambridge’s youngest child, Prince Louis, will be at the wedding, as he is only three weeks old.

Harry and Meghan will tie the knot at St George’s Chapel at Windsor Castle this Saturday at midday.

For George and Charlotte, it won’t be the first time they’ve acted as page boy and bridesmaid: they took on the roles when their aunt Pippa Middleton married James Matthews last year.

Harry, 33, and Meghan, 36, have chosen a total of four page boys and six bridesmaids, all between two and seven years old.

Ivy Mulroney, four, and her twin brothers Brian and John, seven, will also join Meghan in walking down the aisle.

The other page boys and bridesmaids are all god-children of the royal couple.

Details of the page boys and bridesmaids’ outfits will be available on the day of the wedding, along with details about Meghan’s wedding dress.

The couple had previously confirmed they wouldn’t be having any adult bridesmaids or ushers.

Their latest wedding update comes among confusion over whether Meghan’s father, Thomas Markle, will attend the wedding.

Kensington Palace confirmed in early May he would walk Meghan down the aisle, but on Monday, the 73-year-old said he would no longer be attending.

It’s been alleged Thomas worked with a picture agency on staged paparazzi photos showing him doing things like getting measured for a suit and browsing pictures of Meghan and Harry at an internet cafe.

His daughter Samantha, who is Meghan’s half-sister, has since said she was the one behind the photos, as she wanted to show her father in a positive light following unflattering paparazzi shots.

Thomas reportedly made the decision not to attend out of fear of further embarrassing the royal family, as well as concerns over his poor health.

The palace issued a statement in response saying: “This is a deeply personal moment for Ms Markle in the days before her wedding.

Overnight, it appeared Thomas had changed his mind, telling US website TMZ he wanted to be part of history and be there for Meghan, who has been in contact with him.

However, it was then reported Thomas needs heart surgery on Wednesday, meaning it’s unlikely he can travel to England for Saturday.

TMZ quoted Thomas as saying he’s been experiencing chest pains and doctors advised him to undergo a procedure.

He said: “They [doctors] will go in and clear blockage, repair damage and put a stent where it is needed.”

Kensington Palace has not commented on Thomas’ health yet.