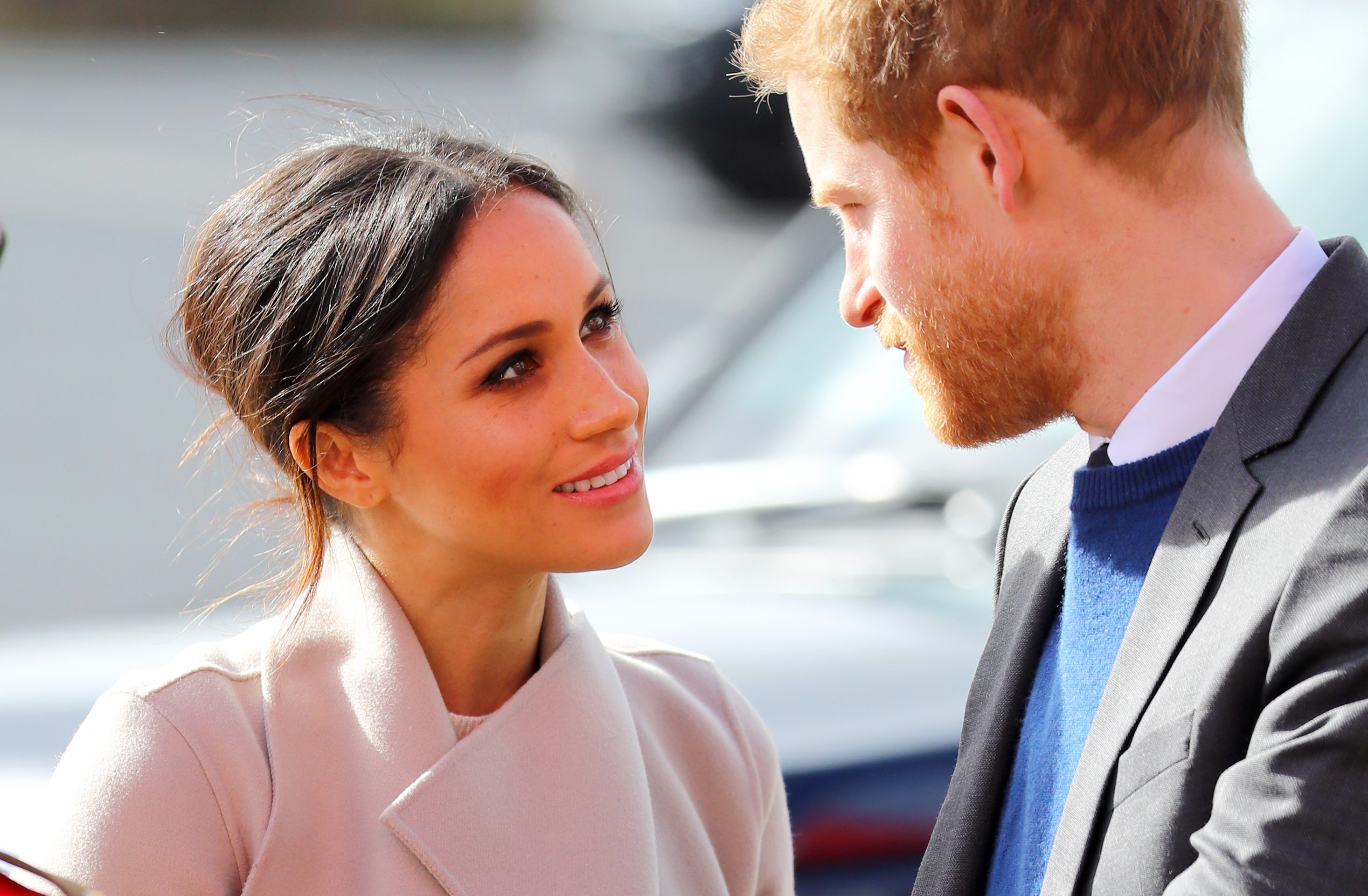 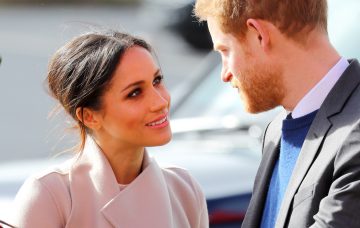 Prince Charles to walk Meghan Markle down the aisle

Meghan's father is unable to attend due to poor health

Prince Charles will walk Meghan Markle down the aisle, it has been confirmed.

Kensington Palace has announced The Prince of Wales will do the honour after Meghan’s own father, Thomas, pulled out of attending the royal wedding due to poor health.

A statement read: “Ms Meghan Markle has asked His Royal Highness The Prince of Wales to accompany her down the aisle of the Quire at St George’s Chapel on her Wedding Day.

“The Prince of Wales is pleased to be able to welcome Ms Markle to the Royal Family in this way.”

It ends speculation that Meghan’s mum, Doria Ragland, could walk her down the aisle in place of her father.

Meghan, 36, will tie the knot with Prince Harry, 33, at St. George’s Chapel at Windsor Castle at noon this Saturday.

Kensington Palace had previously said Meghan’s dad would walk her down the aisle.

The former actress said: “Sadly my father will not be attending our wedding. I have always cared for my father and hope he can be given the space he needs to focus on his health.

It’s been a confusing week ahead of the royal wedding.

On Monday night, Thomas said he’d pulled out of the wedding, amid speculation he’d worked with a photography agency on staged paparazzi pictures.

Meghan’s estranged half-sister Samantha, meanwhile, has said she was the person who pushed Thomas to pose for the staged paparazzi pictures, as she wanted to show him in a good light after unflattering photos of him emerged.