Prince Charles admitted to becoming emotional about his eldest son continuing his legacy in an ITV documentary last night.

Supporters were delighted to see the heir to the throne reflect on how Prince William is committed to ensuring the Duchy of Cornwall thrives once he inherits it - and praised the relationship between the royal father and son on social media.

Charles noted during the programme how he had been overcome with emotion after hearing about a conversation between Wills and a farmer within territory held by the duchy in Cornwall.

Discussing his future role and his own succession to the duchy, William noted how becoming a father has influenced his thoughts on how he will run matters when he assumes the position. "I think it's important about the family angle. I really do," William told the farmer.

"I've started to think about how I will inherit the duchy one day and what I do."

I was deeply touched and moved by what he said.

Charles has held the title of Duchy of Cornwall and overseen the vast estate for 50 years, the longest-serving royal to assume the dukedom.

The title held by the oldest son of the monarch and heir to throne ensuring William will be the next to take it on. 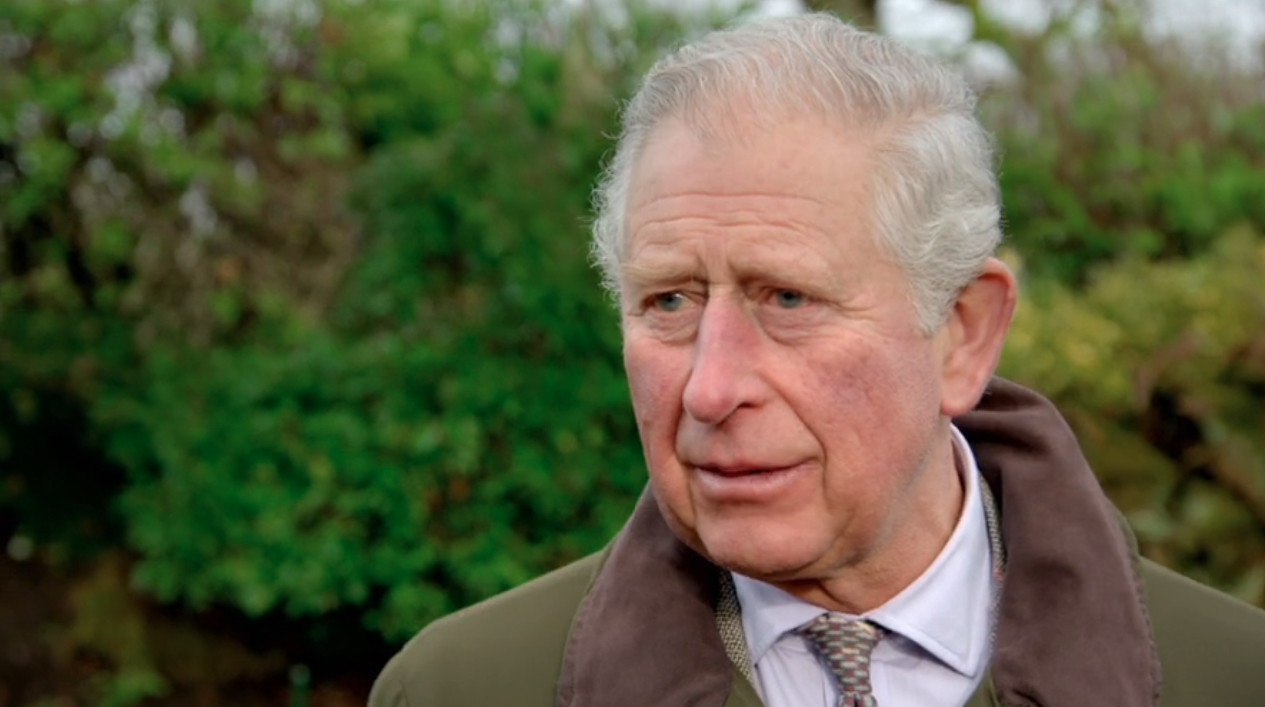 'I was deeply touched and moved by what he said' (Credit: ITV.com)

The estate - which includes farmland, coastland and diverse properties across the country - is a significant source of income for Charles.

But apparently hearing of William’s words was rewarding in itself for his father.

Charles reflected: "Frankly, it reduced me to tears. It did really.

"Because I suddenly thought, well, just hearing that from him has made all the last 50 years worthwhile."

Father and son in a new documentary 📺 The Duke of Cambridge met second-generation Duchy of Cornwall tenant Mervyn Keeling as part of a new @ITV documentary following staff and tenants of the Duchy during The Prince of Wales’s 50th working year as The Duke of Cornwall. The Duchy of Cornwall is a private estate established by Edward III in 1337 to provide an income for the heir to the throne. It has been run under the stewardship of The Duke of Cambridge’s father The Prince of Wales – who is the current Duke of Cornwall – since 1969. The estate focusses on supporting the communities who live and work there, as well as protecting the land itself for future generations. The second episode of ‘Prince Charles: Inside the Duchy of Cornwall’ will be broadcast on ITV on 31st October at 9PM. @ClarenceHouse #InsidetheDuchy

Royal fans were delighted by the moment - and the documentary as a whole.

"Proud of Prince Charles," wrote one supporter on Twitter.

A third wrote: "I do luv HRH Prince Charles, so lovely hearing his words about his son HRH Prince William... awww #theduchy."

And another person on Facebook remarked: "I have always been a fan of Prince Charles and this is a side of him we don't see often enough - more please."

Another royal ITV documentary about Prince Charles is due to air on November 7.