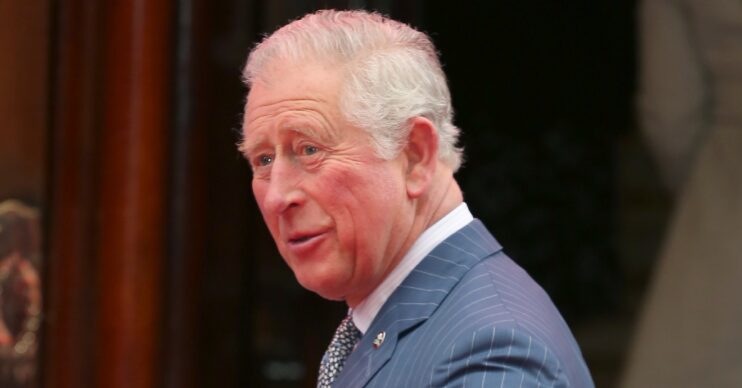 The Prince of Wales stepped in for the Queen today

Prince Charles isn’t feeling the pressure about becoming King, according to a body language expert.

The Queen‘s son, 73, stepped in for the monarch, 96, to deliver the State Opening of Parliament today.

Supported by his wife Camilla and son Prince William, the occasion was a big deal for the father-of-two.

However Charles looked “at ease” as he performed his regal duties, an expert claimed.

Speaking on behalf of Betfair Casino, Darren Stanton said: “From his body language, Charles seems at ease with the transition as he has clearly spent most of his adult life preparing for the moment he takes over the throne.

“While delivering the Queen’s speech, Charles appeared focused and adopted elements of the stoicism his mother has become known for.

Read more: The Queen pulls out of State Opening for first time in 59 years as Piers Morgan admits concern

“We are beginning to see a new side to Charles, there has been an evident shift of emotion and reverence in his mind.”

Darren also said it was clear Charles would continue his mother’s royal protocol and tradition.

However, while coming across well, the expert conceded the prince could have been masking some nerves.

He noted: “Despite his confidence, there were certain gestures Charles made that suggested he found the situation he was in a little overwhelming.”

The Queen pulled out of the State Opening of Parliament today for the first time in 59 years.

On Monday, Buckingham Palace confirmed Her Majesty wouldn’t be attending as she continues to experience “episodic mobility problems”

Fans sent their best wishes and Prime Minister Boris Johnson said he was “grateful” to Charles for delivering the speech today.

The Queen has not been well enough to attend a number of high-profile ceremonies in recent weeks.

However, fans hope she will make an appearance on the balcony of Buckingham Palace in June to mark her Platinum Jubilee.

When would Prince Charles become King?

Upon Her Majesty’s death, Prince Charles will immediately become King.

He will be the oldest British monarch to ever take the throne.

However longevity runs in the Queen’s family.

We wish the Queen all the very best and hope to see her at the Jubilee!