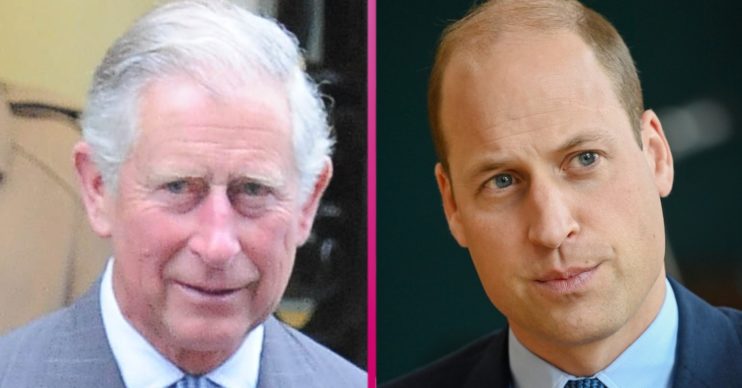 Prince Charles may pass down the throne to William after a few years, say experts

This is according to a group of academic constitution experts.

Prince Charles, 71, is next in line for when the Queen, 94, abdicates or dies.

But some are already predicting that he may simply pass his title down to his son William, 38.

Prince Charles has prepared for decades

University College London’s The Constitution Unit has an F&Qs section on its official website.

Here they address the next accession and coronation.

They note that it is highly unlikely the Queen will ever abdicate or retire.

They state: “For the Queen, abdication is said to be unthinkable, for two reasons.

“The first is the bad example of Edward VIII: his abdication brought the Queen’s father onto the throne, unexpectedly and most reluctantly.

Could Prince Charles give up being King for Prince William?

“The second is her declaration on her twenty-first birthday that she would serve for her whole life whether it be long or short.”

But when it comes to the Duke of Cornwall, it could go either way.

They note that it is ‘understandable’ for Charles to want to be King after waiting for sixty plus years.

But given Prince William’s youth and dedication to the royal family, it would also make sense for him to be the next King of England.

They explain: “Having waited over 60 years as heir apparent, it would be perfectly natural for Prince Charles to want to assume the throne and perform the royal duties for which he has spent so long preparing in waiting.

“But it would be equally natural if, after reigning for a few years as an increasingly elderly monarch, he chose to invite Parliament to hand on the throne to Prince William.”

According to the Daily Express, Charles joked back in 2012 that he was getting inpatient to be King.

Since his 21st birthday he will have been training to take on the role.

He is reported as saying while filming for an official Clarence House video: “Impatient? Me? What a thing to suggest! Yes of course I am. I’ll run out of time soon. I shall have snuffed it if I’m not careful.”

Who do you want as your future King? Leave us a comment on our Facebook page @EntertainmentDailyFix.