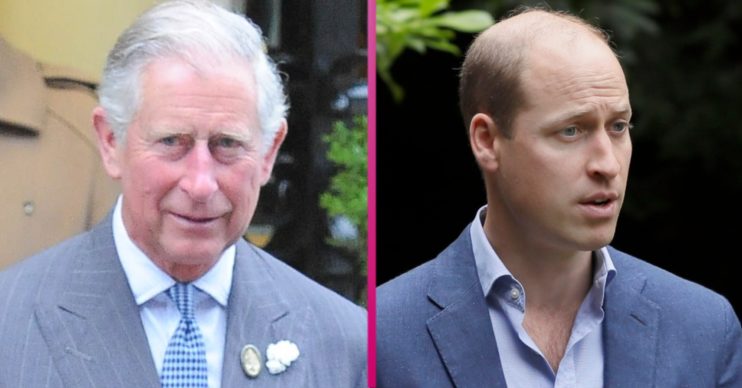 The Queen will also be involved

Prince Charles and Prince William are reportedly due to lead a summit that will decide the future of the Royal Family.

In the wake of Prince Philip’s death and his funeral on Saturday (April 17), the Prince of Wales and his eldest son are reportedly hosting talks on the future of the monarchy.

What will Prince Charles and Prince William discuss?

According to reports, on the agenda will be discussions around creating a more slimmed-down Firm over the next two generations.

With input from the Queen, they will be deciding which royals will retain senior roles and what their duties will entail.

Reports also claim Charles, though leading on the decisions as the next in line to the throne, will be consulting William. That’s because changes will also affect the Duke of Cambridge’s reign.

Prince William’s death has left numerous patronages open. And Harry and Meghan stepping back has reportedly prompted the Royal Family to have Prince Edward – the Queen’s youngest son – and his wife Sophie, Countess of Wessex step up as substitutes.

The question is whether you start off by deciding how many patronages and engagements there should be.

Harry returning to US?

Prince Harry, meanwhile, is reportedly flying back to the US soon to be with Meghan and Archie.

The Mirror reported that the Duke of Sussex could be travelling back as soon as today (Monday, April 19).

While in the UK for his grandfather’s funeral, the 36-year-old has been staying at Frogmore Cottage.