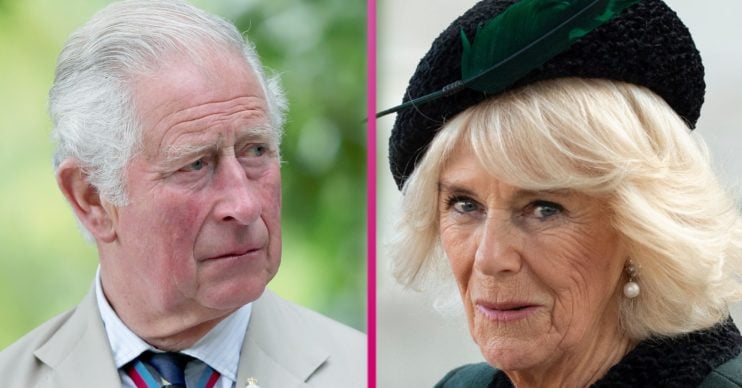 They're standing up to the trolls!

“The palace confirmed that they restricted comments after some recent replies broke the Royal Household’s social media guidelines, which do not permit the posting of abusive comments.”

This comes after they were relentlessly trolled by Twitter users following the release of series four of The Crown.

The latest series of the Netflix drama portrays both Charles and Camilla poorly.

Why are Camilla and Charles being trolled?

It traces their relationship back to the 1980s in the early years of Charles’ marriage to Princess Diana.

Read more: Prince Harry ‘desperate to have his military titles restored next year’

But it was inundated with negative responses, with many users vowing their support for the late Princess Diana.

The new series of The Crown has reportedly come as a great shock to the Royal Family.

And has put Prince Harry and Meghan Markle’s estimated £100 million deal with Netflix into question.

How is the Palace reacting to Netflix’ coverage of the Royal Family?

Prince Charles is said to be keen to discuss the ins and outs of their production deal with the streaming giant with Prince Harry.

While a palace insider has said that The Prince of Wales feels ‘trolled’ by Netflix.

Read more: The Queen reveals stunning Christmas tree ahead of her ‘quiet’ celebrations

Not only is he portrayed negatively in The Crown, but a new documentary on Princess Diana is said to make her appear as his victim.

In fact, a recent social media post by Netflix shows an unearthed clip of Princess Diana and Prince Charles.

In it, Charles rather coldly kisses her goodbye as he boards his private jet. Only for Diana to appear to be weeping as he flies off.

At the time the press thought it was because she would miss him on his six-week trip to Australia and New Zealand.

But she says it was actually because he had chatted with Camilla on the phone just before he departed.

Diana says: “It just broke my heart, that.”

The ad for the documentary, Diana: In Her Own Words, also says that she found a bracelet commissioned by Charles for Camilla.

The palace insider claims that Charles is irate with Netflix. And that this is a form of corporate trolling.

They told the Mail Online: “It’s one thing to make a drama that not even the writer claims is entirely factual, but for Netflix to use its corporate social channels to create and post material that is one-sided at best feels like corporate trolling – it’s pretty sinister.”