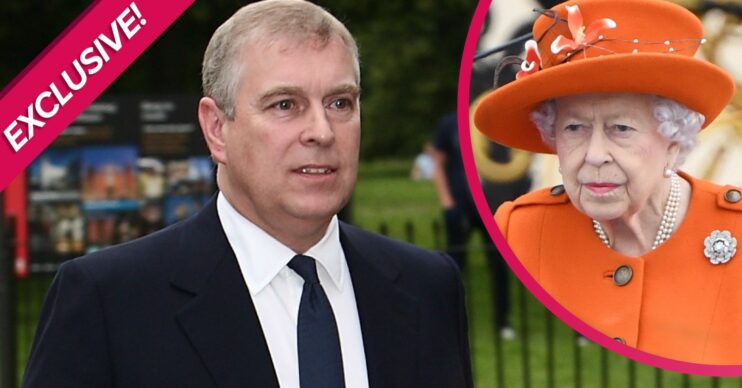 Royal family ‘will return to public favour’ after Andrew scandal

The monarchy will find it "difficult" to move on though

Following the Prince Andrew scandal, the Royal Family will return to public favour later this year, an expert has predicted.

There’s no doubt the Duke of York’s civil sexual assault case has caused damage to the monarchy.

Andrew recently settled the case out of court and will pay an undisclosed sum to Virginia Giuffre’s charity.

Ms Giuffre accused the duke of sexually assaulting her when she was 17, an allegation he’s always denied.

However, now, royal commentator Richard Fitzwilliams has opened up about the effect the scandal will have on the Royal Family.

He insisted it will be “difficult” for the royals to “move on from the scandal surrounding Andrew”.

Mr Fitzwilliams continued to Entertainment Daily!: “The 1990s was a disastrous period for the royal family.

“Yet the prophets of doom were proved wrong when the Golden Jubilee in 2002 was a huge success.

“The Cambridges have carried out their duties superbly.”

In addition, he added: “The public still overwhelmingly supports the institution.

“All institutions go through difficult periods…

“…but the Windsors have returned to public favour in the past and are likely to do so once again come the celebrations in June.”

Her Majesty, 95, will celebrate her Platinum Jubilee in June this year.

She marked 70 years on the throne on February 6.

Recent reports have claimed the Queen has agreed to personally make a £2m donation to Giuffre’s charity.

A source told The Mirror: “She [the Queen] could not be seen to be making a payment to a victim of sexual assault, who accused her son of being an abuser.

“But a deal was structured in such a way to arrange a sizeable financial contribution to the settlement by way of a charitable donation instead.”

Should Andrew lose his titles?

Following the settlement news, there have been many calls for Andrew to lose his remaining royal titles.

One person who has demanded the change is Piers Morgan.

He wrote in his column for The Sun: “There can be no way back to any form of public life for the Queen’s second, and some say favourite, son.”

Do you think Andrew should lose his remaining titles? Leave us a comment on our Facebook page @EntertainmentDailyFix and let us know.