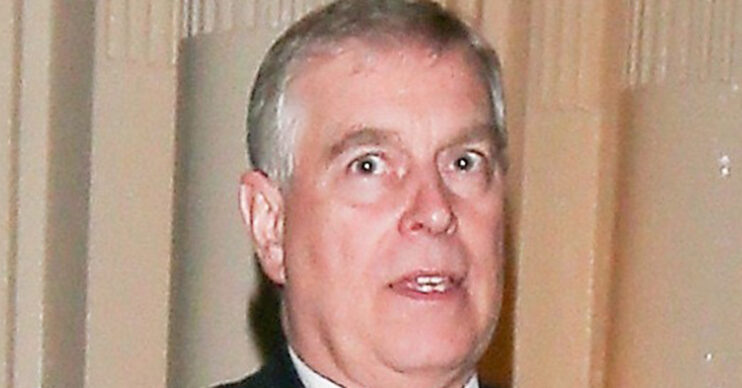 The Duke of York has denied the allegations

In latest Prince Andrew news, the Metropolitan police have decided to drop their investigation into the Duke’s sexual abuse allegations.

The Duke of York, 61, is facing a lawsuit filed in the US by Virginia Giuffre, who alleges Andrew sexually abused her on three separate occasions – allegations which he denies.

The Met police have since made the decision not to take further action, after assessing a document relating to the lawsuit.

The force had assessed a document released in August 2021.

Addressing the lawsuit at the time, Metropolitan Police Commissioner Dame Cressida Dick insisted that “no one is above the law”.

But on Sunday (October 10), the Met revealed: “As a matter of procedure MPS officers reviewed a document released in August 2021 as part of a US civil action.

“This review has concluded and we are taking no further action.”

However, the news hasn’t sat well with the public.

Brits rushed to social media to share their thoughts.

On Twitter, one said: “The British royal family are too powerful. Anyone who actually believed Prince Andrew would be tried in court is a fool. The son of the Queen of the United Kingdom in court? Really? No chance.”

Another added: “#PrinceAndrew so @metpoliceuk the royal family is above the law then.”

The British royal family are too powerful

In addition, a third said: “Prince Andrew allegedly had sex with a trafficked minor knowingly on UK soil but Met says it’s a case for US authorities. We have a totally corrupt force.”

A fourth tweeted: “Of course the Met Police dropped the investigation into Prince Andrew and Jeffrey Epstein. Did people honestly believe he would be held accountable?

“Money talks and influence is everything. The Met Police is a corrupt organisation, what’s new.”

#PrinceAndrew so @metpoliceuk the royal family is above the law then .

'Prince' Andrew alledgedly had sex with a trafficked minor knowingly on UK soil but Met says it's a case for US authorities.
We have a totally corrupt force.

A fifth shared: “#MetropolitanPolice no action over #PrinceAndrew no surprise there.”

Another fumed: “The Met taking no futher action against Prince Andrew. So they attack vulnerable women and then also don’t believe them when the evidence is there.”

Read more: Prince Andrew ‘to be awarded with Platinum Jubilee medal from Queen’

Meanwhile, it comes after Andrew apparently met his new granddaughter, Sienna, for the first time.

According to reports, Princess Beatrice brought her baby daughter to Windsor earlier this month.

ED! has contacted Prince Andrew’s representative for comment on this story.