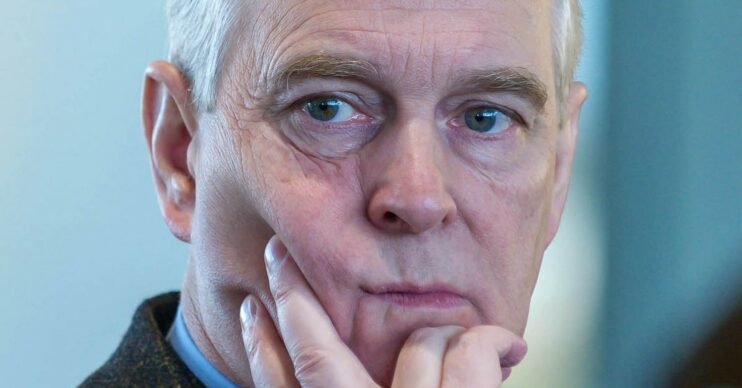 Prince Andrew latest: Royal ‘may be forced’ to give evidence by UK court

Could a cooperation agreement be enforced?

Prince Andrew could be “forced” to give evidence in the Virginia Giuffre case, latest reports suggest.

The Duke of York‘s lawyers are currently contesting the validity of how the lawsuit was served.

Prince Andrew latest: ‘No one is above the law’

On the BBC Radio 4 show Today this morning (September 14), lawyer Lisa Bloom said that a UK court could get involved.

Ms Bloom has represented the victims of Jeffrey Epstein.

She suggested that the case is likely to go ahead – despite Andrew’s lawyers contesting the lawsuit.

However, Ms Bloom also added: “No one is above the law.”

“We have a legal cooperation agreement between the US and the UK and everybody who is sued says it’s unfair and unjust and they didn’t do it.But that’s not good enough,” she said.

“There are many ordinary cases every day where citizens of the UK are required to answer questions under oath and depositions in US cases and vice versa because we have a friendly agreement between the two countries.”

Subsequently, Ms Bloom was asked if the prince could be forced to give evidence.

“It would be a UK court that would be enforcing the cooperation agreement between the US and the UK.

“Just as in my country if a witness is needed for a case in England, they are required to cooperate.”

If the correct paperwork was done, Ms Bloom concluded: “Eventually witnesses and people who are sued need to comply.”

Allegations are ‘baseless and unviable’

Andrew Brettler represented the prince in a pre-trial hearing in New York.

As a result, the hearing asked whether the lawsuit served by Ms Giuffre and her legal team was served properly.

However, Ms Giuffre’s lawyers say they served the papers to an on-duty police officer at the main gates of Prince Andrew’s home at Windsor Great Park on August 27.

In response, Mr Brettler said they will now go to the high court.

So what do you think? Join the debate on our Facebook page @EntertainmentDailyFix.