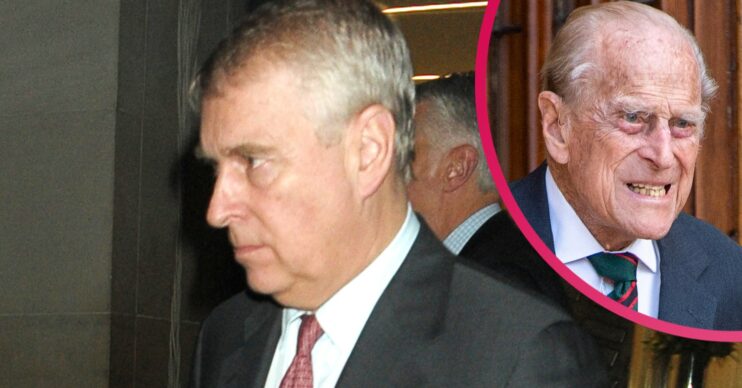 Prince Andrew will make an appearance at the Duke of Edinburgh‘s memorial service, according to the latest reports.

The Duke of York recently hit headlines after he settled a civil sexual assault case against him. The case had been ongoing for years and sparked him to be removed from royal duty.

Despite the controversy surrounding him, it’s believed Andrew will be in attendance at the Westminster Abbey event honouring his father on March 29.

If true, it will be his first public appearance since his out of court agreement was made with Virginia Giuffre.

It’s claimed he paid up to £12m to his accuser, bringing the civil case against him in New York to an end.

Prince Andrew first stepped down from royal duties in November 2019. However, he has made occasional appearances since. He was seen at Prince Philip’s funeral last year.

In January of this year, the Queen stripped him of his honorary military titles. As a result, he also stopped using his HRH title.

Meanwhile, the Queen is expected to be joined by large numbers of the royal family at next week’s service.

However, among those will not be Prince Harry. The royal has already confirmed he will not be travelling from the US.

Harry has been involved in a legal dispute over the provision of security when he visits the UK.

He has claimed that he would not feel safe returning to the UK with his wife Meghan Markle and kids Archie and Lilibet after losing his personal security.

In a statement about his decision to not attend, a spokesperson for the royal said: “The Duke will not be returning to the UK in late March, but hopes to visit his grandmother as soon as possible.”

ED! has contacted reps for Prince Andrew for comment.

What do you think of Prince Andrew’s alleged decision? Tell us on our Facebook page @EntertainmentDailyFix.