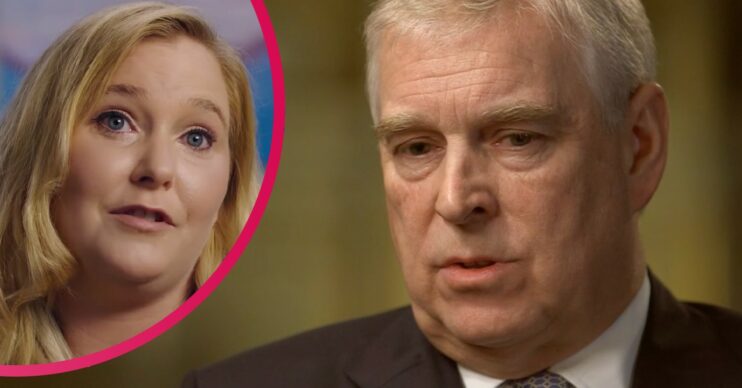 The latest Prince Andrew news claims the Duke of York has paid his financial settlement to Virginia Giuffre.

It comes after they came to an out-of-court agreement.

It is believed that the royal has paid Giuffre around £7 million.

The joint order submitted said both sides would pay their own fees and costs.

These court documents show that Prince Andrew has paid Giuffre the £7 million settlement fee they agreed on out of court.

Once Judge Lewis Kaplan signs the order, the long-running civil case will finally come to an end.

The case, which saw Giuffre accuse Andrew of sexually abusing her when she was 17, has left the Duke of York’s reputation in tatters.

It is believed that there is little chance of a return to public life for the royal, despite the duke denying all accusations.

It was reported yesterday that Prince Charles would be loaning Prince Andrew funds to help him pay Virginia Giuffre.

Both the Queen and the Prince of Wales are reportedly chipping in to provide him with the money needed.

According to a report in The Sun, Prince Andrew will pay his mother and older brother back following the sale of his ski chalet in Switzerland.

The chalet is expected to pick up around £17 million. However, it could take up to two months for Andrew to recieve it.

Additionally, no public money will be used to fund the out-of-court settlement, it is believed.

Virginia Giuffre, now 38, accused the Duke of York of sexually abusing her when she was 17 years old.

Giuffre claimed that the Duke of York sexually abused her on three separate occasions.

However, Prince Andrew always denied the claims made against him. He also claimed to have never met Giuffre.

He was going to appear in court later this year. However, he and Giuffre came to an out-of-court agreement last month.

The agreement in question would see the Duke of York pay a “substantial” donation to Giuffre’s charity, which supports victims’ rights.