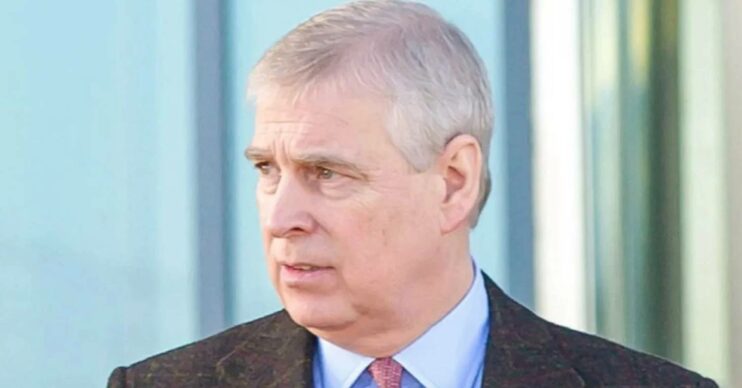 Prince Andrew to ‘rebuild his life away from spotlight in Scotland’, latest reports claim

Source indicates 'awareness' that 'rebuilding' shouldn't play out in public

Latest reports claim Prince Andrew could “rebuild his life away from spotlight in Scotland”.

According to MailOnline, the Queen allegedly held talks with her second son and other royals about how best to “support” Andrew.

The report also claims Andrew hopes he will keep his Royal Lodge at Windsor.

But a source has indicated there is an “awareness” that “rebuilding” him should not play out in the public gaze.

ED! has contacted a rep for Buckingham Palace for comment.

A new role for Prince Andrew?

The tabloid news outlet claims the Queen has held family meetings at Windsor Castle to establish what role Andrew could fulfil that would be acceptable to the public.

The report comes as he is expected to attend the annual Order of the Garter ceremony tomorrow (Monday June 13).

This is despite his permanent retirement from public duties as a working royal in May 2020.

He was also stripped of his military titles earlier in 2022 and can longer style himself as HRH.

These moves were made before he settled with his sex abuse accuser Virginia Giuffre in February of this year.

Ms Giuffre had accused Andrew of sexually assaulting her when she was 17. The royal has always denied the allegations.

Andrew subsequently raised eyebrows when he escorted his mother at Prince Philip‘s memorial service in March.

However, he was missing from the recent Platinum Jubilee celebrations after reportedly being diagnosed with COVID.

The report indicates an insider believes consideration will turn to how to “support” Andrew in future.

They told the Mail: “Clearly at some point soon, thought will have to be given as to how to support the Duke as, away from the public gaze, he seeks slowly to rebuild his life in a different direction.”

There is, of course, a real awareness and sensitivity to public feelings.

The Palace source continued: “There is, of course, a real awareness and sensitivity to public feelings.

“There is also recognition that the task of starting to support him as he begins to rebuild his life will be the first step on a long road. One that should not be played out every day in the glare of the public spotlight.”

What is Garter Day?

According to reports, Andrew will be at Windsor Castle in a private capacity as a Knight for the event.

He is listed in the next day’s Court Circular, the official record of past royal engagements.

This year’s ceremony will see Camilla among those invested into the country’s oldest and most senior Order of Chivalry.