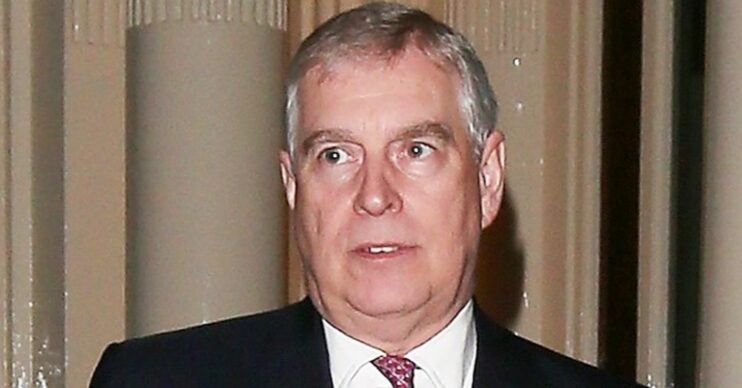 What's next for Andrew?

The Queen’s youngest son agreed to pay Virginia Giuffre an undisclosed sum as part of the settlement.

But what does this mean for Andrew‘s future in the public eye?

According to Nigel Cawthorne, author of Prince Andrew: Epstein, Maxwell and the Palace, a potential comeback is unlikely.

The author reveals: “A comeback for the prince remains impossible. There are still legal clouds gathering over his head.

“There is US warrant for him as a material witness and he cannot visit the US without facing arrest.”

Nigel continued: “There is also his role in the perjury trial slated for June against Maxwell.

“But most of all he continued his friendship with two underage-sex traffickers even after allegations were made against these friends.

“It is impossible to see how he can ever return to public duty without those serious errors of judgement following him for the rest of his public life.”

But while Nigel predicts that Andrew won’t return to duties anytime soon, he will apparently step out with the Queen next month.

It’s reported that Andrew will accompany his mother to a remembrance service for his late father, Prince Philip.

The ceremony will take place at Westminster Abbey on March 29.

On Tuesday, it was revealed that Andrew had reached a settlement with Ms Giuffre.

Ms Giuffre accused him of sexually assaulting her when she was 17 – allegations he denied.

In a joint statement from lawyers, Andrew agreed to pay a “substantial donation to Giuffre’s charity”.

“He accepts that she has suffered both as an established victim of abuse and as a result of unfair public attacks. Andrew regrets his association with [Jeffrey] Epstein.”