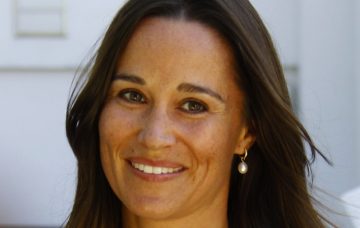 Do we hear the pitter-patter of tiny feet?

With Kate and William’s third child due imminently, the eyes of the world are very much on the expectant couple.

But wait! It sounds like the Duke and Duchess of Cambridge aren’t the only ones who’ll soon be welcoming a tiny new addition to their family.

The 34-year-old and her husband, hedge-fund manager James Matthews, 42, have reportedly had their 12-week scan and are ‘overjoyed’ with the news.

The Sun On Sunday newspaper quoted a ‘friend’ as saying: “When Pippa found out she was pregnant, she was obviously thrilled and utterly overjoyed.

“Naturally, big sister Kate and parents Carole and Michael were the first people she told – James aside – and they could not have been more delighted.”

If the reports are true, the news will provide some light for Pippa and James following the recent bad publicity surrounding James’s father.

French police are said to be questioning David Matthews, 74, amid allegations that he sexually assaulted a female minor in the 1990s.

The so-called friend continued to the tabloid: “It’s been a tough few weeks for the two families, so this has provided some much-needed happiness and light relief.”

Pippa and James tied the knot last year, with the reception being held at Pippa’s parents’ home in Berkshire.

A huge glass structure, costing around £100,000, was erected for the event, which was attended by William and Kate, and also Prince Harry and Meghan Markle, who are of course due to marry themselves next month.

Other celebrities in attendance included James’s brother and Made In Chelsea star Spencer Matthews, and Donna Air, who was dating Pippa’s brother James.

As for Kate and William’s baby, bookies have been offering odds on what the new addition will be called.

William Hill has made Alice the most likely girl’s name, with odds of 4/1. Arthur heads up the list of boys’ names at 5/1.

Whether it’s a girl or a boy, with another addition reportedly coming from Pippa and James – not to mention Harry and Meghan’s wedding next month – it’s going to be a busy time for the royals.

Pippa’s representatives did not wish to comment on the reports.

What do you think of Pippa’s reported news? Leave us a comment on our Facebook page @EntertainmentDailyFix! 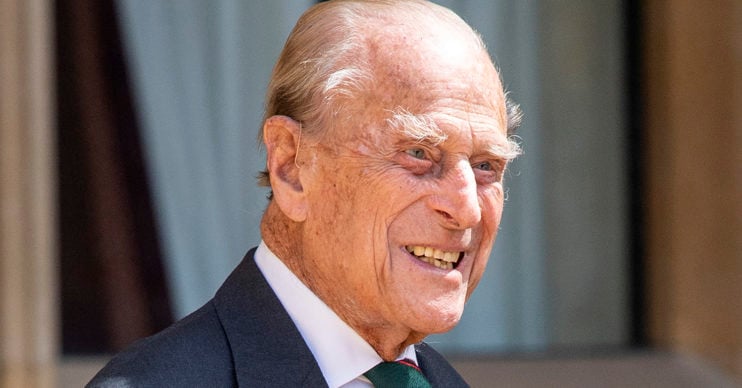