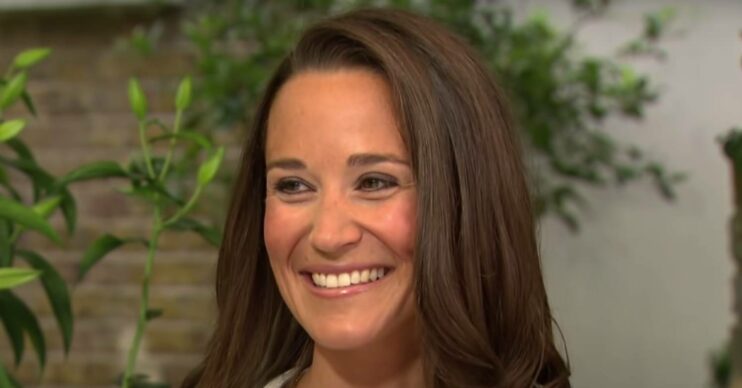 Pippa Middleton has named her new baby, according to reports.

The younger sister of Kate Middleton is thought to have given birth to her third child earlier this month.

And now further reports claim the 38-year-old and husband James Matthews have decided on what to call their second daughter.

According to the Daily Mail, the unconfirmed word is Pippa and James have named the new arrival Rose.

The floral name has recently proved popular in celebrity circles, with both Stacey Solomon and Danielle Lloyd giving the name to their own babies.

An unnamed source recently claimed to the tabloid: “Pippa and her family are thrilled – it’s a very exciting time in their lives.”

A rep for Pippa refused to comment on this story.

How many children does Pippa Middleton have?

Rose, when confirmed to have been born, will be the sixth grandchild for hers and Kate’s parents Carole and Michael Middleton.

Their first child, a son named Arthur, was born in October 2018.

Why is the name Rose a ‘nod to royalty’?

The Express website ponders why Pippa and James – who married in May 2017 – may have selected the name Rose for the little one.

The publication claims: “Rose has been the name of some royals across the centuries, including Mary Tudor, known as ‘Mary Rose’, Queen of France.”

The historical figure of Mary Tudor has also featured as the main character in 1970s novels by Hilda Lewis. A couple of those books have ‘Rose’ in the title. 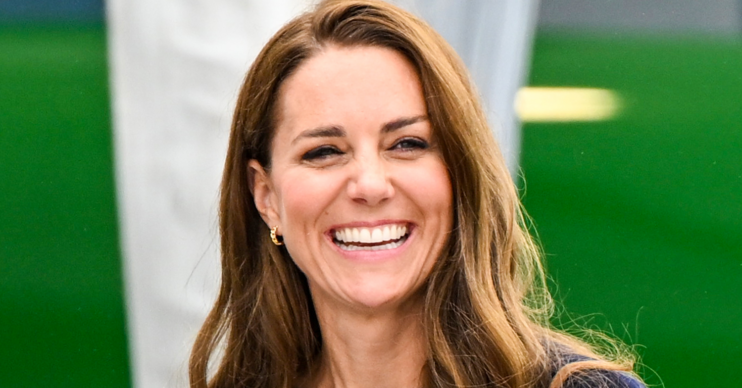