Who was in his crosshairs this September morning you ask? Prince Harry, of course.

On the show they were discussing Prince Harry's recent trip to Amsterdam where he revealed he spends "99 per cent of his life travelling the world by commercial aircraft".

However, he admitted to "occasionally" flying in private jets in order to "keep his family safe". 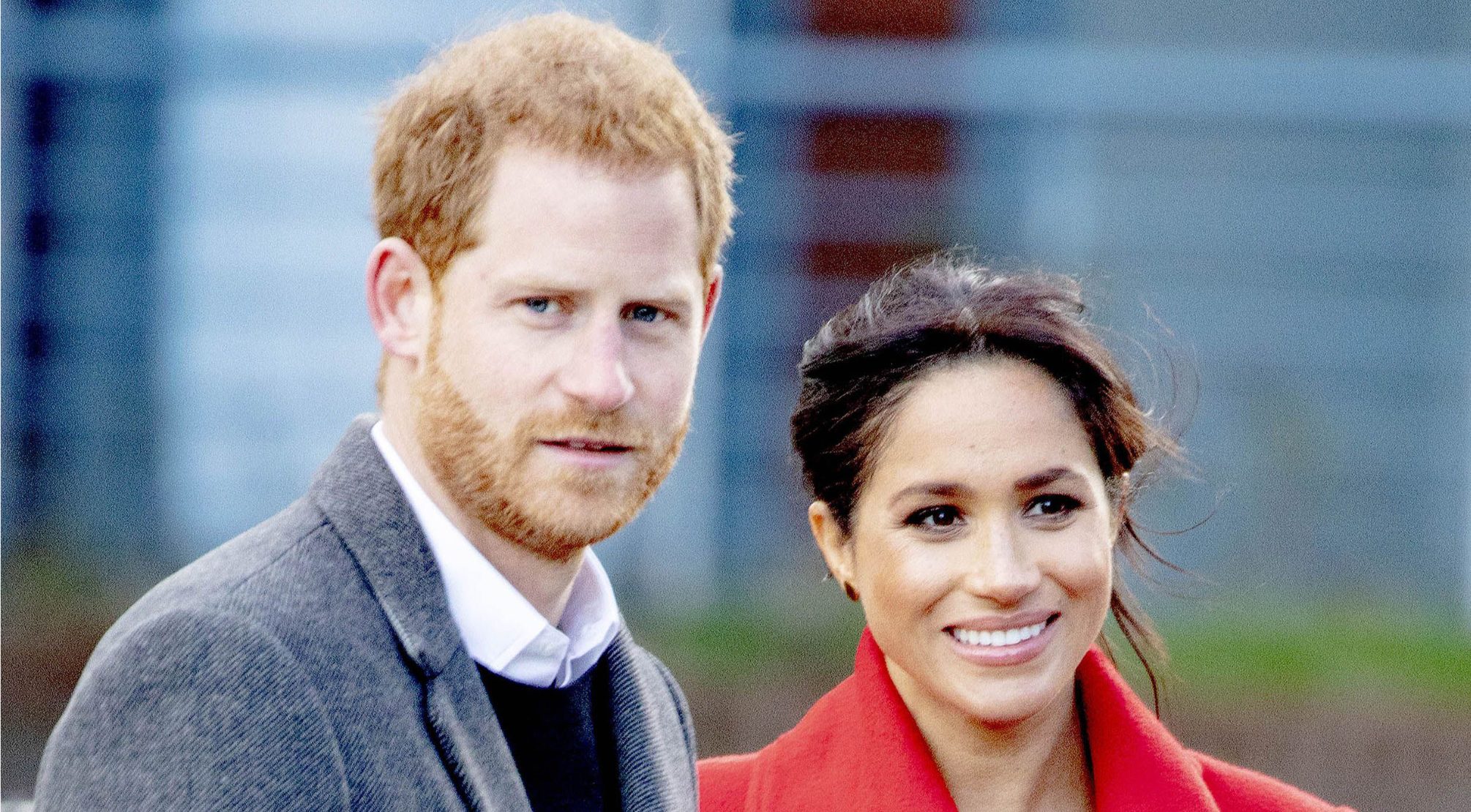 Meghan Markle And Prince Harry During Their Visit To Hamilton Square In Birkenhead (Credit: Shutterstock)

Piers was one of the people who took against Prince Harry's use of private jets and he made his feelings very clear on today's programme.

He said: "I've got no problem with royals using private jets, I've done all of that myself.

"My problem comes when they're trying to be the high priest and priestess of environmental preaching. You can't do both."

Piers then pointed out that he took a commercial flight to Nice airport whereas Prince Harry and Meghan Markle used a private jet to go to Sir Elton John's Cote d'Azur mansion for a little holiday.

Piers argued: "I flew into Nice at the same time as them, there's no problem, people don't bother you."

However, his co-host Susanna Reid was quick to respond, telling Piers:"'You're not a royal!" 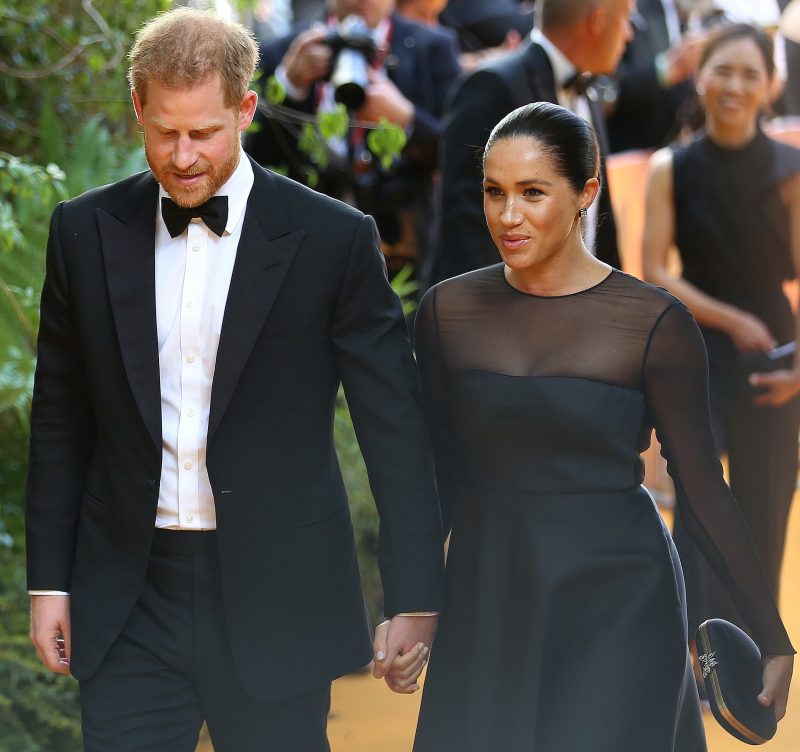 Prince Harry and Meghan Duchess of Sussex attend the European premiere of The Lion King in London. (Credit: Shutterstock)

Piers went on to issue a warning to Harry, whom he claimed looked "defiant" yesterday whilst responding to his critics following his conference in Amsterdam.

Piers went on to say that Meghan needs to "have a chat with the Queen", and he then turned his attention to Harry, saying: "Harry if you're watching, don't do that.

Show guest Julie Montagu, Viscountess Hinchingbrooke, was keen to state that Harry has a point when it comes to safety. 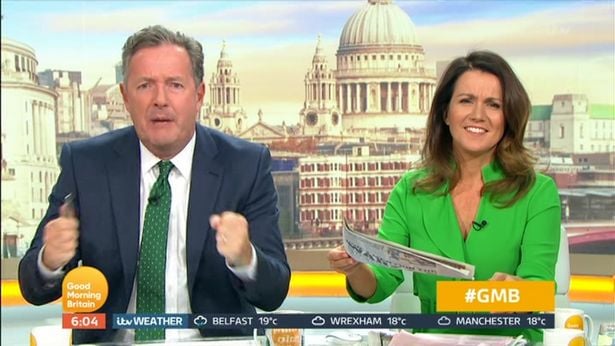 She said: "Here's the thing, his mother died when he was 12 years old because she was hounded by the press.

"She died. You say she always took commercial flights, so would she have been safer if she took private jets?

"He is saying he has to keep his family safe, which makes me think there is something more going on.," she finished.

However, Piers wasn't having any of it and branded the safety excuse as "bogus".

What do you make of Piers' comments on Good Morning Britain? Leave us a comment on our Facebook page @EntertainmentDailyFix and let us know what you think!