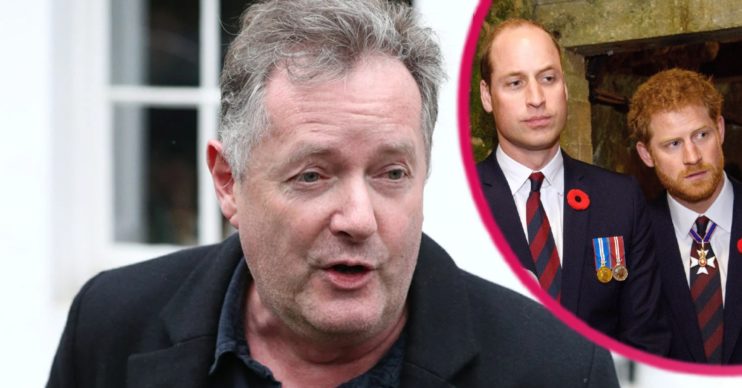 Piers Morgan has claimed Princess Diana would be “horrified” over the feud between Harry and his brother William.

The former Good Morning Britain host, 56, made the admission in his own tell-all with TV host Tucker Carlson on Fox News.

As well as taking several swipes at Meghan Markle, he also brought Diana into question.

Speaking to the Carlson on Monday (April 5), Piers said: “You know, I knew Princess Diana well.

“I think she’d be horrified by the split between Harry and his brother.

“I think by the schism now between Harry and the royal family generally, by the appalling smearing of the Queen, which is already causing damage in some of the commonwealth countries who were buying in to this outrageous lie that the Queen is somehow racist, presiding over a racist institution.”

Speaking about Harry, the star added: “This guy went to war and, you know, my brother-in-law, my sister’s husband, taught Harry at the Sandhurst Military Academy and said he was a fine young soldier and a very courageous man.”

However, it didn’t take long for Piers to turn on the Prince.

He went on: “He’s turned into this whiny brat.

“In his mid-thirties, complaining that his dad isn’t still financing everything that he does.”

It comes after the presenter dramatically quit GMB over his views on Harry and Meghan’s bombshell interview with Oprah Winfrey.

At the time, he insisted he didn’t believe the Duchess’ claims that she felt suicidal.

Meanwhile, the brothers have shared a strained relationship in recent years.

Earlier this week, a source claimed William believed his brother “twisted the truth” during his interview with Oprah.

Speaking to US Weekly, the insider said: “He says it was a cheap shot to leak details of their private call and that he twisted the truth.”

Furthermore, the source added that William fears any future conversations with his brother could be leaked to the press.

In addition, they shared: “He’s putting himself at risk of the same thing happening again.”

It remains unconfirmed when Prince Harry will return to the UK.

But he is expected to appear for the unveiling of Princess Diana’s statue in July. 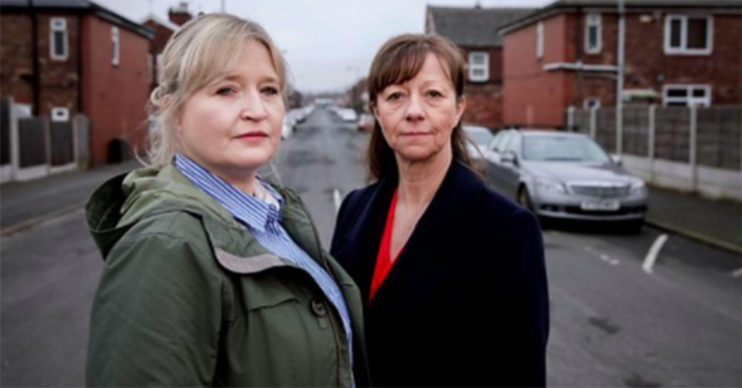 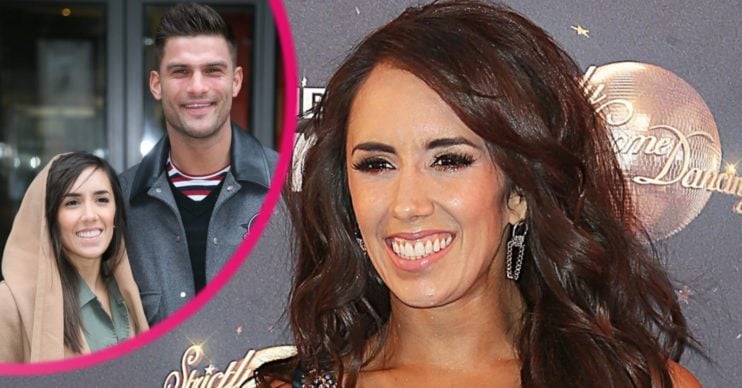 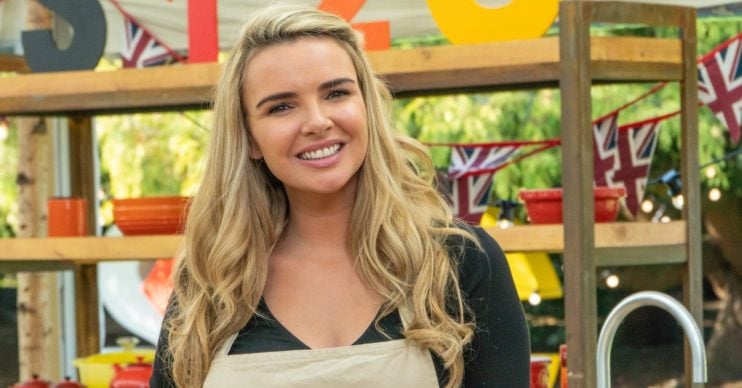 Is Nadine Coyle single or back with Jason Bell and is she in touch with Sarah Harding? 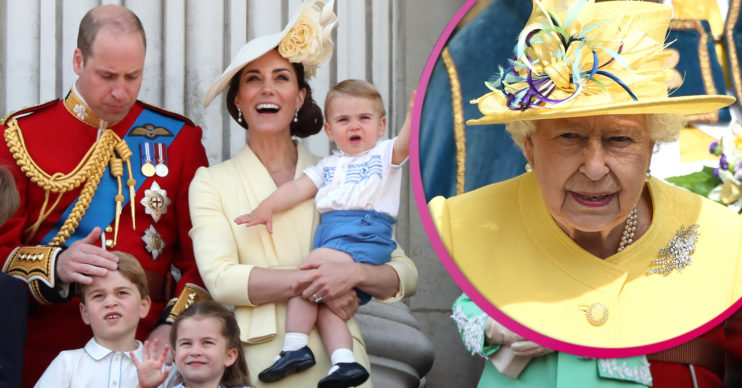 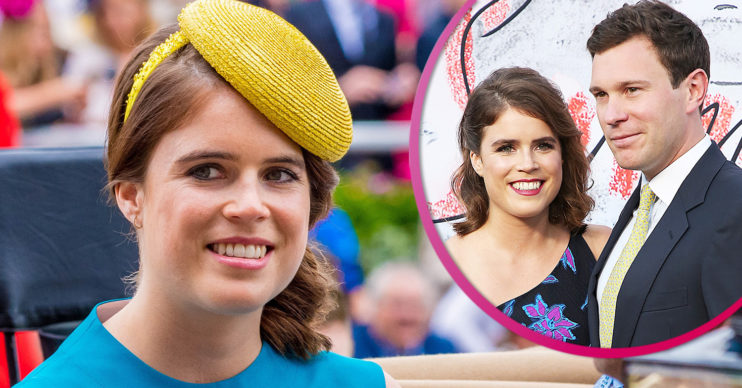 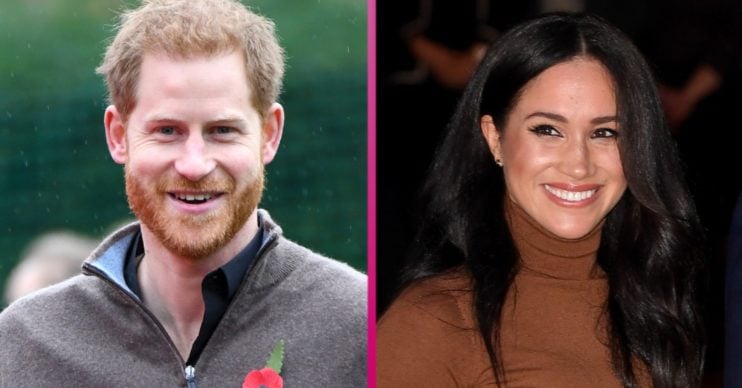 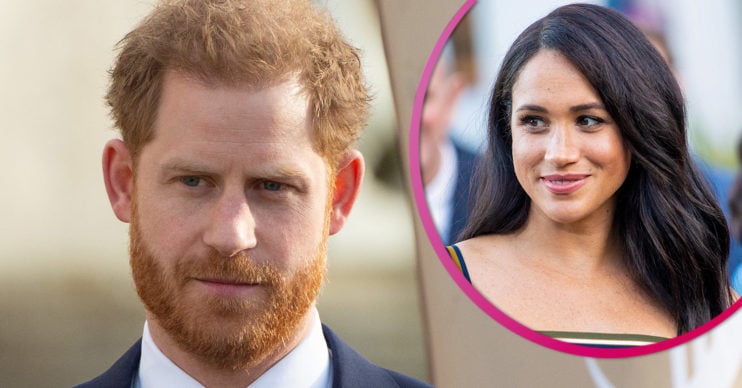 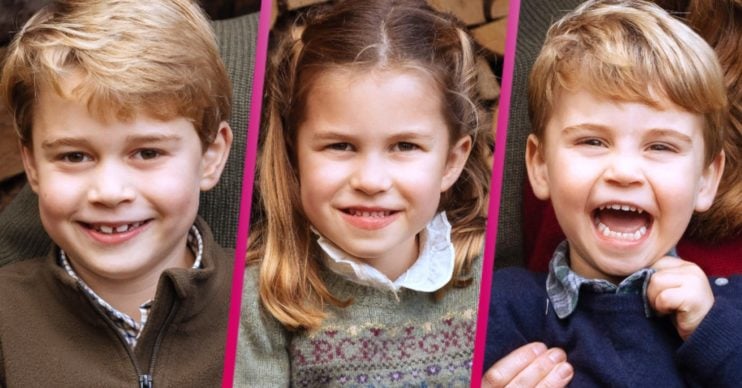 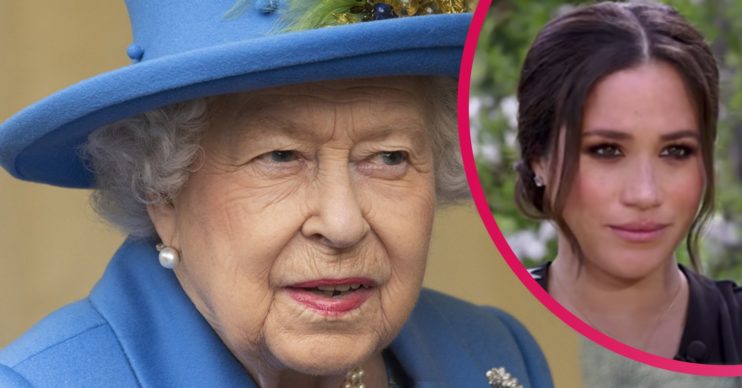 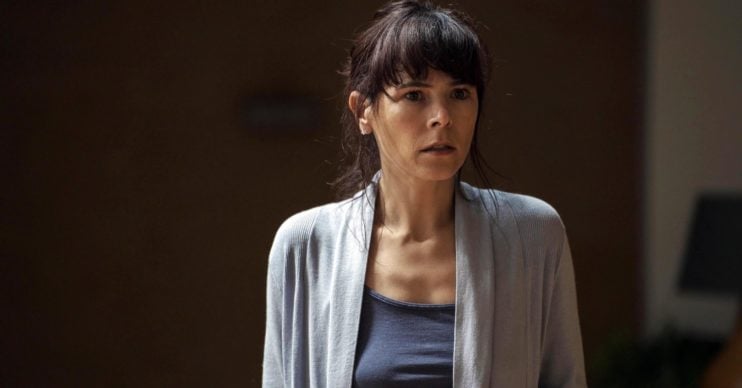 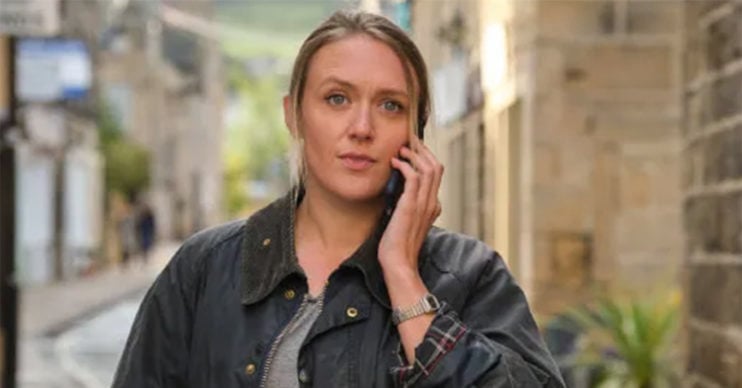 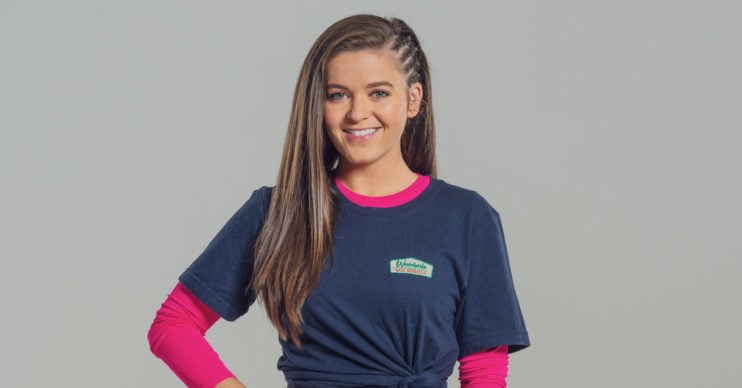 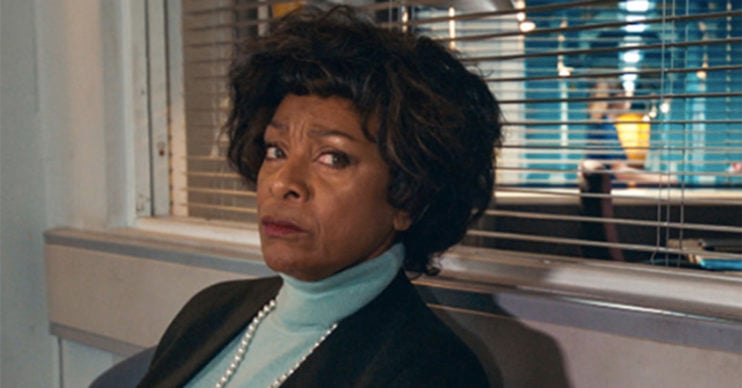 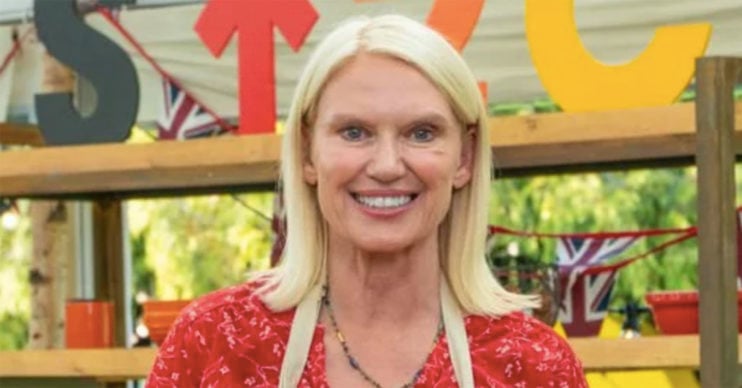 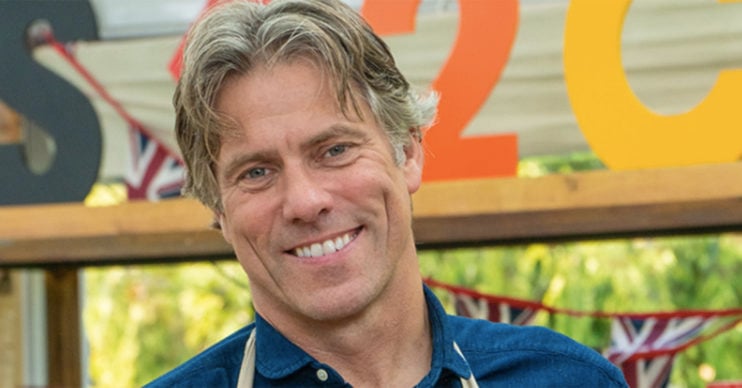