He's well known for his dislike of Meghan Markle after she ghosted him when she started dating Prince Harry.

So Piers Morgan was the perfect booking for a new Stateside documentary examining the couple's departure from the British royal family.

In Harry & Meghan: The Royals In Crisis, Piers didn't hold back when it came to his opinion of the couple. 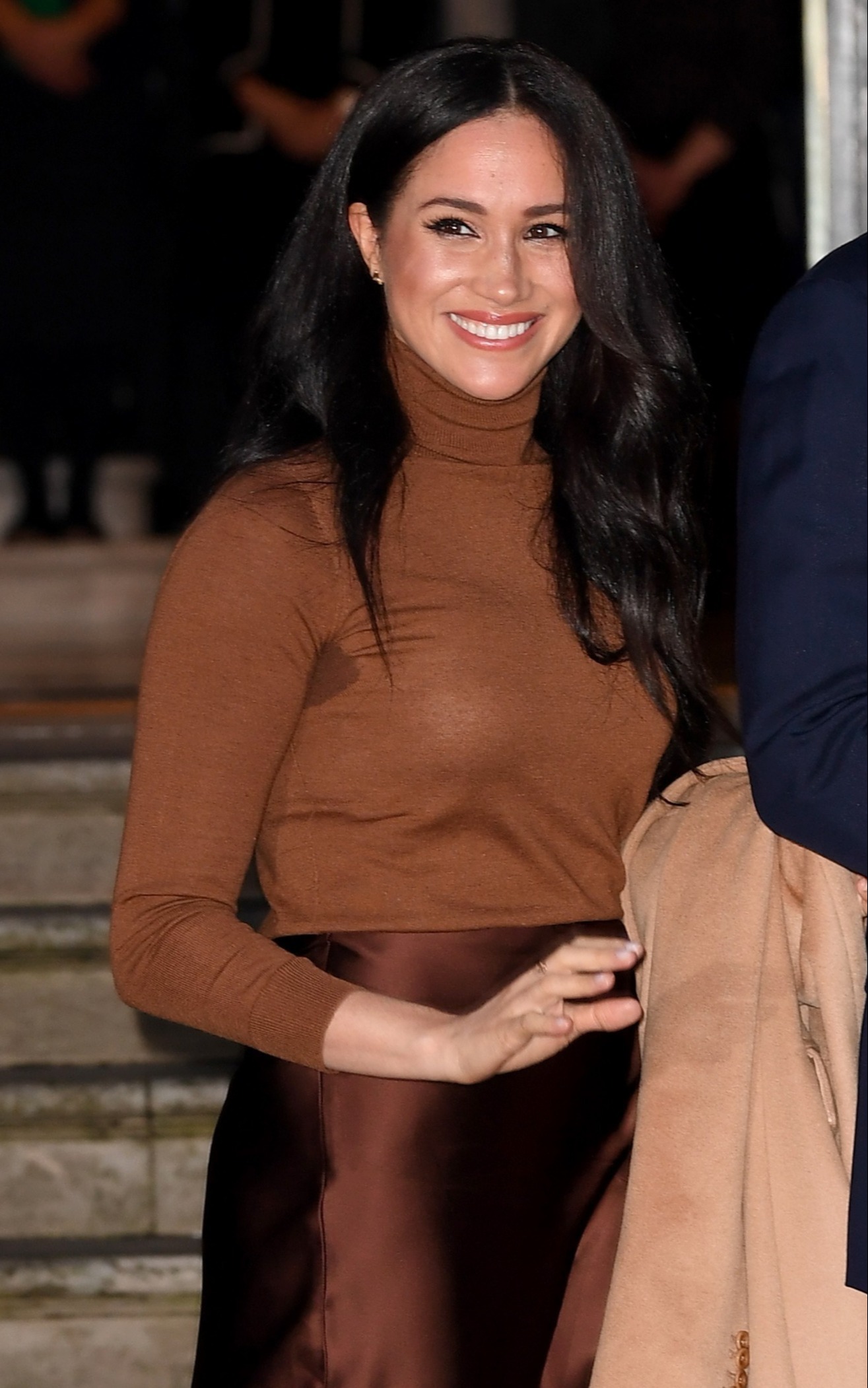 Meghan has come under fire from Piers Morgan in a new documentary (Credit: Splash News)

He even went as far as to brand the duchess a "mini royal Kardashian".

Piers stated: "If Meghan Markle thinks she is going to emerge from this as some kind of Princess Diana figure, she needs to think again."

He then went on to compare Meghan to the first family of reality TV.

She’s going to end up like a mini royal Kim Kardashian with all the ignominy that goes with that title.

He said: "She’s going to end up like a mini royal Kim Kardashian with all the ignominy that goes with that title."

He also called Meghan and Harry "ego-mad" and "self-obsessed". 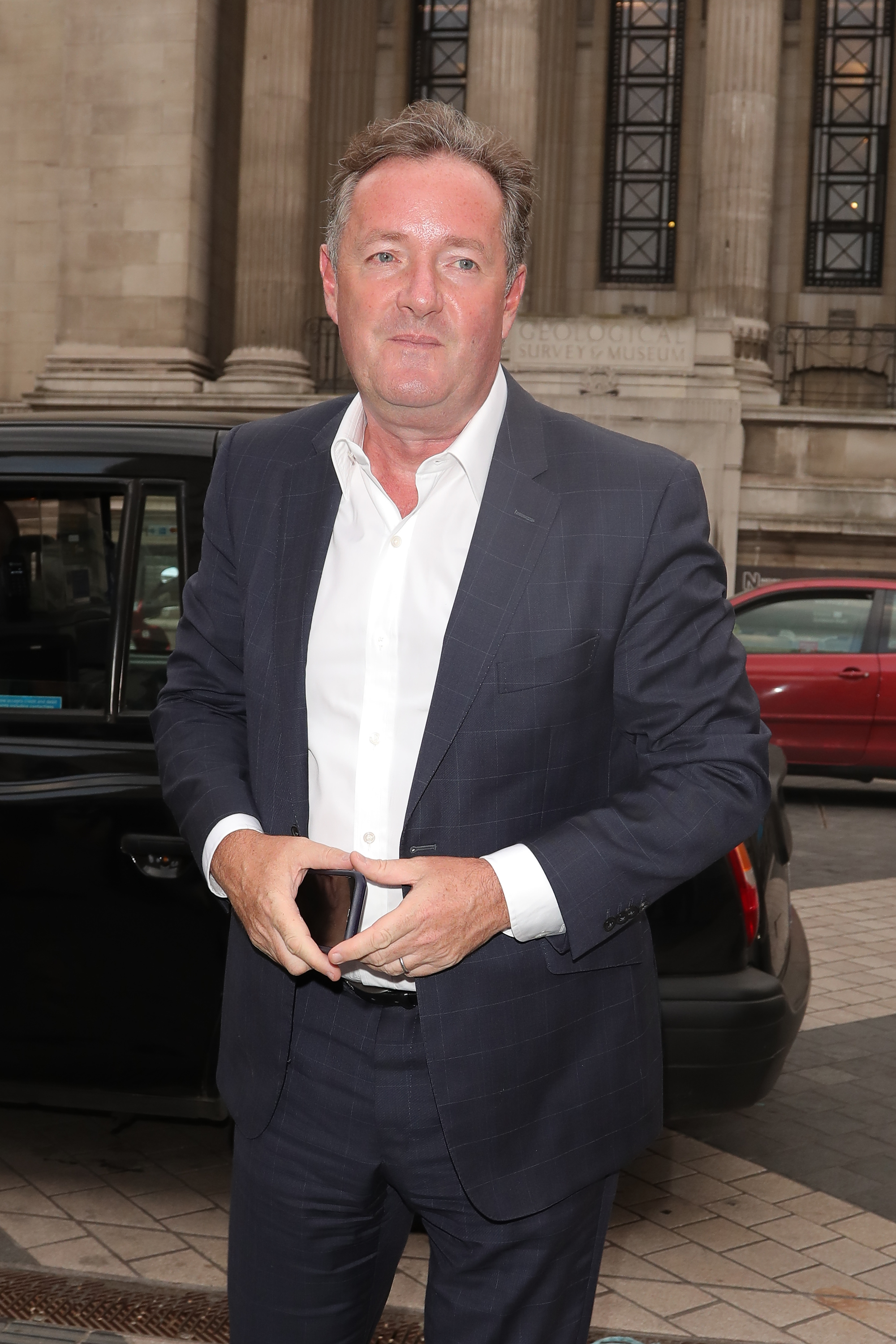 Piers has hit out at Meghan, calling her a "mini royal Kardashian" (Credit: Splash News)

Piers said: "Already you are seeing a big backlash in Britain and the rest of the world really sees what it is, which is a power grab by two ego-mad, self-obsessed, virtue signalling 'progressive' young people who basically stamped their feet and the Queen rolled over."

The Good Morning Britain host also declared that Megxit was the "beginning of the end of the monarchy".

Earlier this week, Piers revealed that he thinks the royal couple could be heading for a divorce in as little as two years. 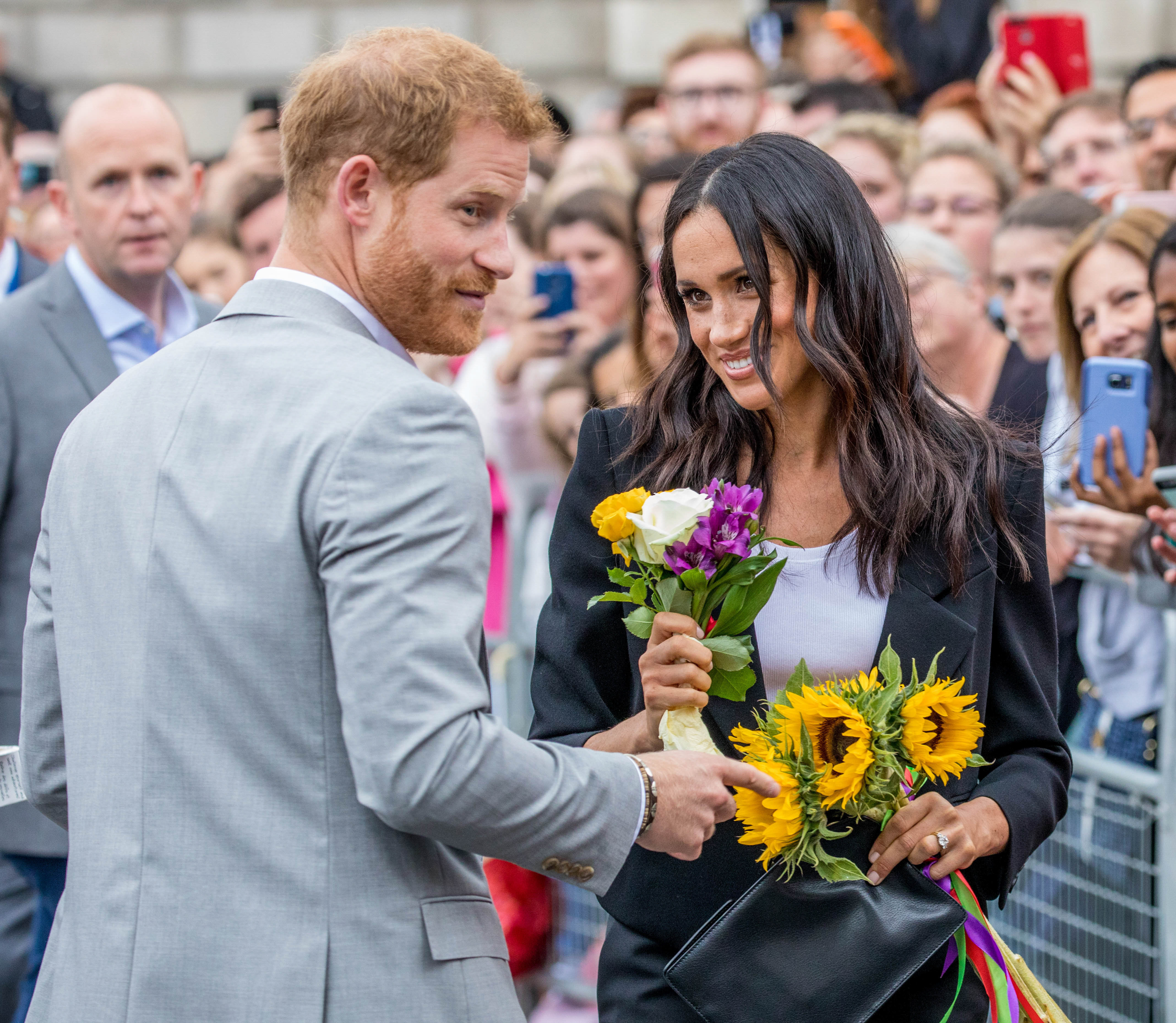 Opening up to OK!, he said: "My guess is that Harry will be back on the market in the next two or three years."

Piers had previously called the couple "a pair of spoiled, entitled, hypocritical brats" in a newspaper rant.

Head to our Facebook page @EntertainmentDailyFix and let us know what you think of Piers' comments.