The parents of Britain's biggest family, The Radfords, have called out the Duke and Duchess of Sussex over their baby plans.

In a recent interview with Vogue, Prince Harry spoke about expanding his brood and revealed he and wife Meghan - who already have son Archie - would have "two maximum" in a bid to save the planet.

During today's Good Morning Britain, Noel and Sue Radford - who have 21 children together - were quizzed about Harry's comments. 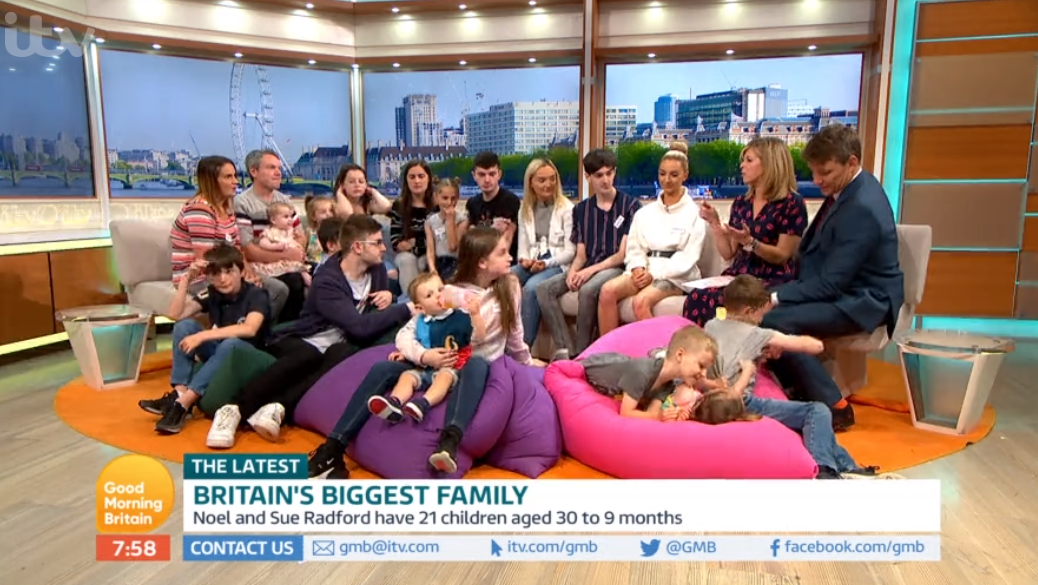 Read more: Harry says he and Meghan will 'only have two children' in a bid to save the planet

Noel said: "I think that's fair enough if he only wants to have two, not everyone wants a big family like us do they?

"But I think he's using it - the excuse of the planet - you know. He's flying around in private jets, isn't he. He's got his big entourage following him everywhere, his big luxury home that is heated and everything, the lighting.

"He's not using the excuse is he but he obviously just wants the two."

Sue and Noel welcomed their 21st child last November and their children range from 30 years old to nine months. 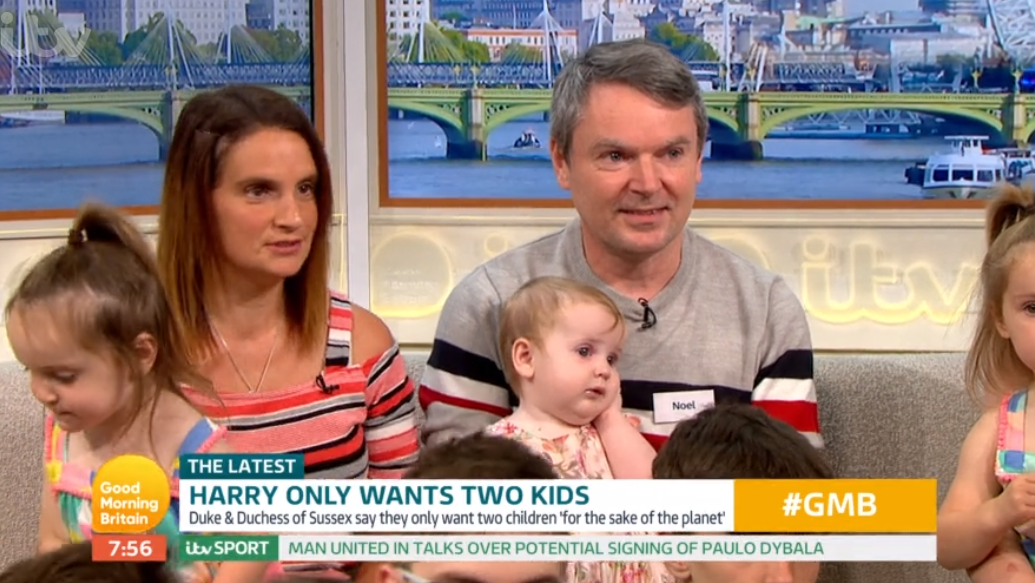 When asked what Harry and Meghan will be missing out on by having a big family, Sue replied: "We just love the chaos!"

Noel added: "The laughter, playing all the time. Just things like that."

He's got his big entourage following him everywhere, his big luxury home that is heated and everything, the lighting.

It comes after Harry opened up about expanding his brood with Meghan.

In a revealing chat with Dr Jane Goodall, Harry discussed the "terrifying" effects of climate change.

Harry said: "I view it differently now, without question. I’ve always thought: this place is borrowed. And, surely, as intelligent as we all are, or as evolved as we all are supposed to be, we should be able to leave something better behind for the next generation.

"People always say, there is nature, then there is us. But we are part of it. Unless we acknowledge we are part of this cycle, we’re always going to be fighting against it. Inevitably, because we’re so good at destruction, we’ll end up winning and nature might end up losing."

Read the full chat in the September issue of Vogue, out on August 2. 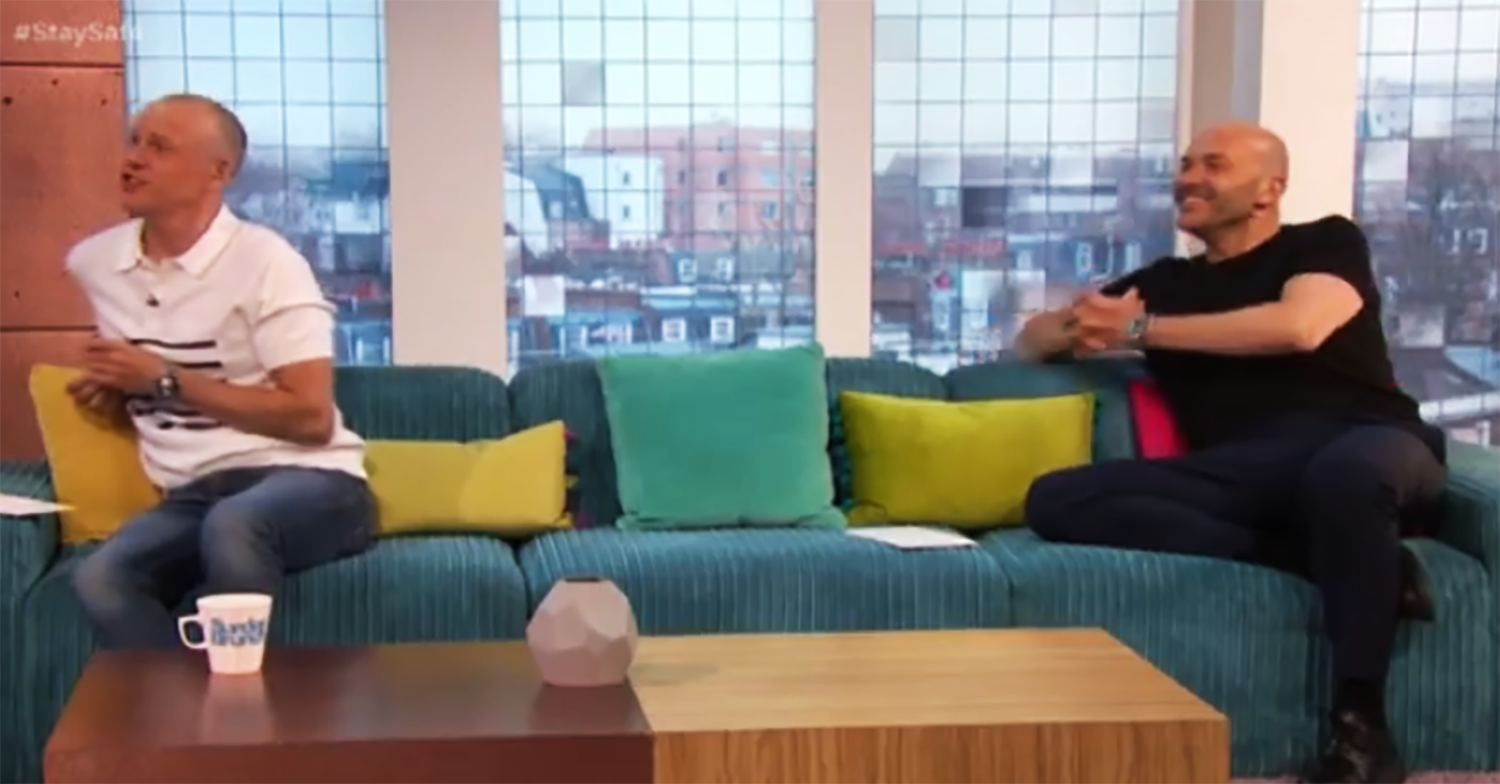