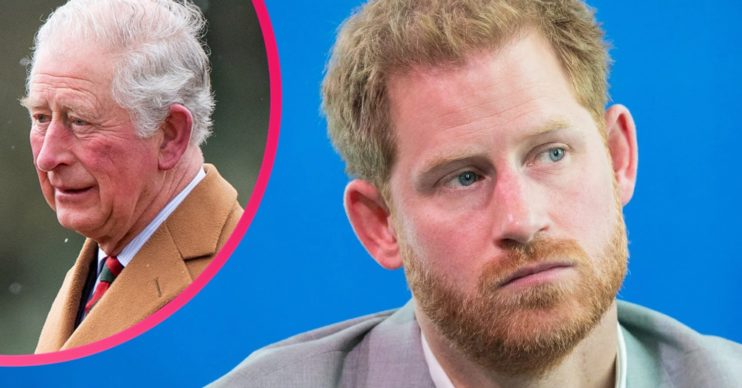 Will they be 'upholding the values of the Queen'?

Prince Harry has a new job and all eyes are on the duke as he embarks on duties away from the Royal Family.

And staff at the Palace will reportedly be watching him “very closely”.

The Duke of Sussex has been hired as Chief Impact Officer at mental health firm BetterUp in California.

“He’s going to be fabulously wealthy from things like this and attaching his brand,” said Russell.

“There is the argument that Harry could be trading off the royal brand. They said they wouldn’t do to uphold the values of the Queen?”

He’s going to be fabulously wealthy from things like this and attaching his brand.

“So it is very debatable at the moment,” he added. “People at the Palace will be watching this very, very closely.”

He said: “I firmly believe that focusing on and prioritising our mental fitness unlocks potential and opportunity that we never knew we had inside of us. As the Royal Marine Commandos say, ‘It’s a state of mind’. We all have it in us.

“Being attuned with your mind, and having a support structure around you, are critical to finding your own version of peak performance. What I’ve learned in my own life is the power of transforming pain into purpose.”

He is the commissioner at the Aspen Institute’s new Commission on Information Disorder.

However, he waited to make the announcement until after his and wife Meghan Markle‘s Oprah chat aired.

BetterUp CEO Alexi Robichaux said: “He’s been in the role for a couple of months, and we’re so excited to share the news with the world.”