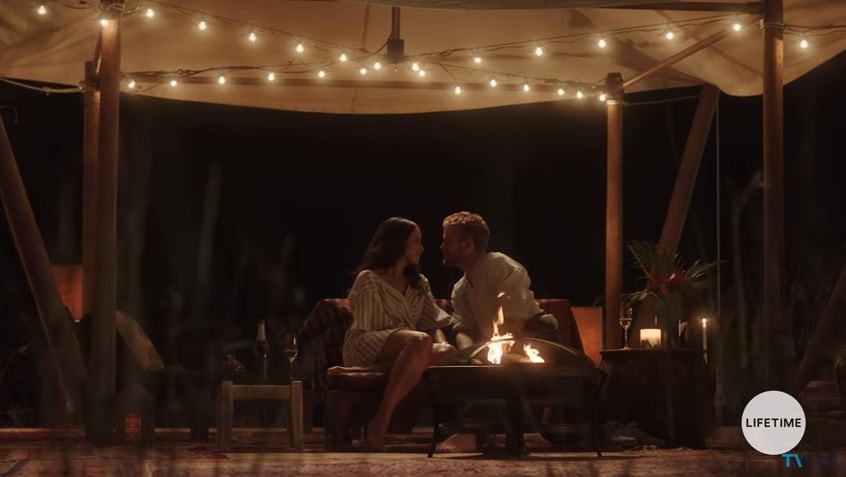 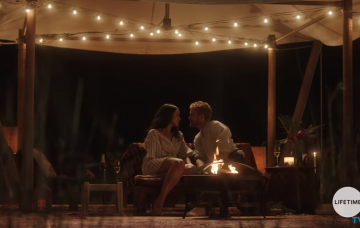 We're setting a countdown for this one, starting NOW

Have you ever wanted to be a fly-on-the-wall to see some Royal goings-on? Perhaps you’d like a glimpse of what Prince William’s like chatting with the Queen, or in the pub with Prince Charles.

Or, like us, you’re keen to know every detail of exactly how Prince Harry and Meghan Markle fell in love.

Well, you’re in luck! US TV channel Lifetime is promising to show just that.

Harry and Meghan’s most intimate moments are being recreated in a dramatisation called Harry & Meghan: A Royal Romance, to be screened in May.

The lavish TV movie will show how Harry and Meghan first fell for one another, after Harry whisked Meghan off to a safari camp in Botswana to celebrate her 36th birthday.

And a new trailer released by Lifetime also shows off Harry getting down on one knee to pop the question.

At one point, the actor playing Harry says: “I don’t need my life to be this perfect royal picture. I just need you.”

At the start of the clip, ‘Meghan’ implores ‘Harry’ to “Tell me something real” before the romantic music starts swelling.

Finding actors that closely resembled two of the most photographed people on earth can’t have been an easy task.

Harry is tackled by The Loch actor Murray Fraser, while Meghan – who could have played herself, being an actress after all – is brought to life by Parisa Fitz-Henley.

The movie covers off most of Harry and Meghan’s relationship we know so far – how they met, how they coped with the world’s media following their every move, and of course the all-important engagement.

The film is due to air on US TV on May 13th, just six days before the real-life couple say their vows.

What do you think – do these two cut the mustard as Harry and Meghan? For our money, they look pretty good!

But all will be revealed in May when the film’s actually broadcast. We wonder if Harry and Meghan themselves will tune in to see how accurate it is!