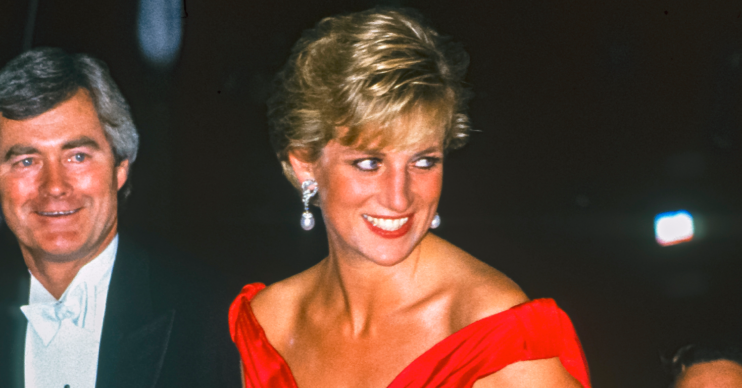 The actress who'll play her has spoken out

The new Princess Diana film Spencer will tell “one of the saddest stories to exist ever”, the actress set to play the late princess has revealed.

Spencer will tell the story of a fateful weekend in the early 1990s when Diana realised her marriage to Prince Charles was crumbling.

The couple separated in 1992, with the marriage ending in divorce in 1996.

Now, however, the story of the end of their marriage is set to be brought to the big screen.

Who will play Princess Diana in the new film?

Kristen Stewart, who will play Diana, has revealed filming is due to begin in mid-January.

And she’s called the tale “one of the saddest stories to exist ever”.

The script has been written by Peaky Blinders creator Steven Knight.

Kristen also revealed she’s reading biographies on the late princess so she knows her “implicitly”.

She told InStyle: “In terms of research, I’ve gotten through two and a half biographies, and I’m finishing all the material before I actually go make the movie.”

‘One of the saddest stories to exist’

Kristen added: “It’s one of the saddest stories to exist ever. I don’t want to just play Diana – I want to know her implicitly. I haven’t been this excited about playing a part, by the way, in so long.”

Diana is such a powerful icon, where millions and millions of people, not just women, but many people around the world felt empathy toward her in her life.

However, she is finding preparations for the role a little “intimidating”.

“The accent is intimidating as all hell because people know that voice, and it’s so, so distinct and particular. I’m working on it now and already have my dialect coach,” she said.

Deadline reported that the film focuses on a three-day Christmas trip to Sandringham in the 1990s.

The film’s director on Diana

Directed by Pablo Larraín explained: “Diana is such a powerful icon, where millions and millions of people, not just women, but many people around the world felt empathy toward her in her life.

“We decided to get into a story about identity, and around how a woman decides somehow, not to be the queen. She’s a woman who, in the journey of the movie, decides and realises that she wants to be the woman she was before she met Charles.”

Diana tragically died in a car accident in Paris the year after her divorce was finalised.