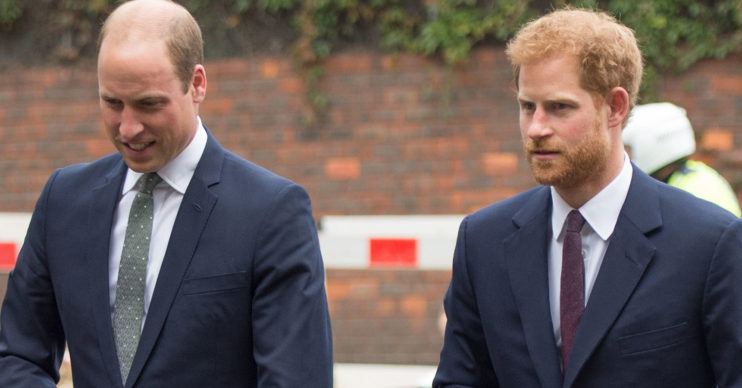 A new documentary series on the late Princess Diana could “open new wounds” for Prince William and Prince Harry.

Being Me: Diana, a four-part series, is reportedly due to hit Netflix.

It will apparently look at the late royal’s battle with mental health and her marriage to Prince Charles.

According to royal writer Leslie Carroll, the upcoming series could be an extremely painful watch for Diana and Charles’ sons,

The new project will reportedly see previously unseen footage shown from Diana’s speeches between 1990 and 1992.

Leslie says that William, now 37, and Harry, 35, may end up having some “closure” on their loss or it could cause them emotional pain.

Will the documentary cause pain?

“It all depends on who is going to speak to the camera and what they might reveal.”

Leslie also claimed that Charles’ divorce from their late mother had a major impact on their childhood and their mental health.

She said: “It doesn’t matter that they were princes; that’s not an emotionally healthy situation for any child.”

Whilst it’s claimed the show is being eyed by Netflix, it is yet to be officially commissioned by the streaming giant.

‘Being Me: Diana’ comes from Endemol Shine, a parent company of the production firm DSP.

A spokeswoman told the publication: “This is a not a commissioned show and everything within the treatment is already in the public domain.”

Both William and Harry have been open about their mother’s tragic passing.

The latter admitted he had “no sudden outpouring of grief” when he was told his beloved mother had died.

Harry said: “One of the hardest things for a parent to have to do is to tell your children that your other parent has died.

“But he was there for us, he was the one out of two left and he tried to do his best and to make sure we were protected and looked after.

“But, you know, he was going through the same grieving process as well.”