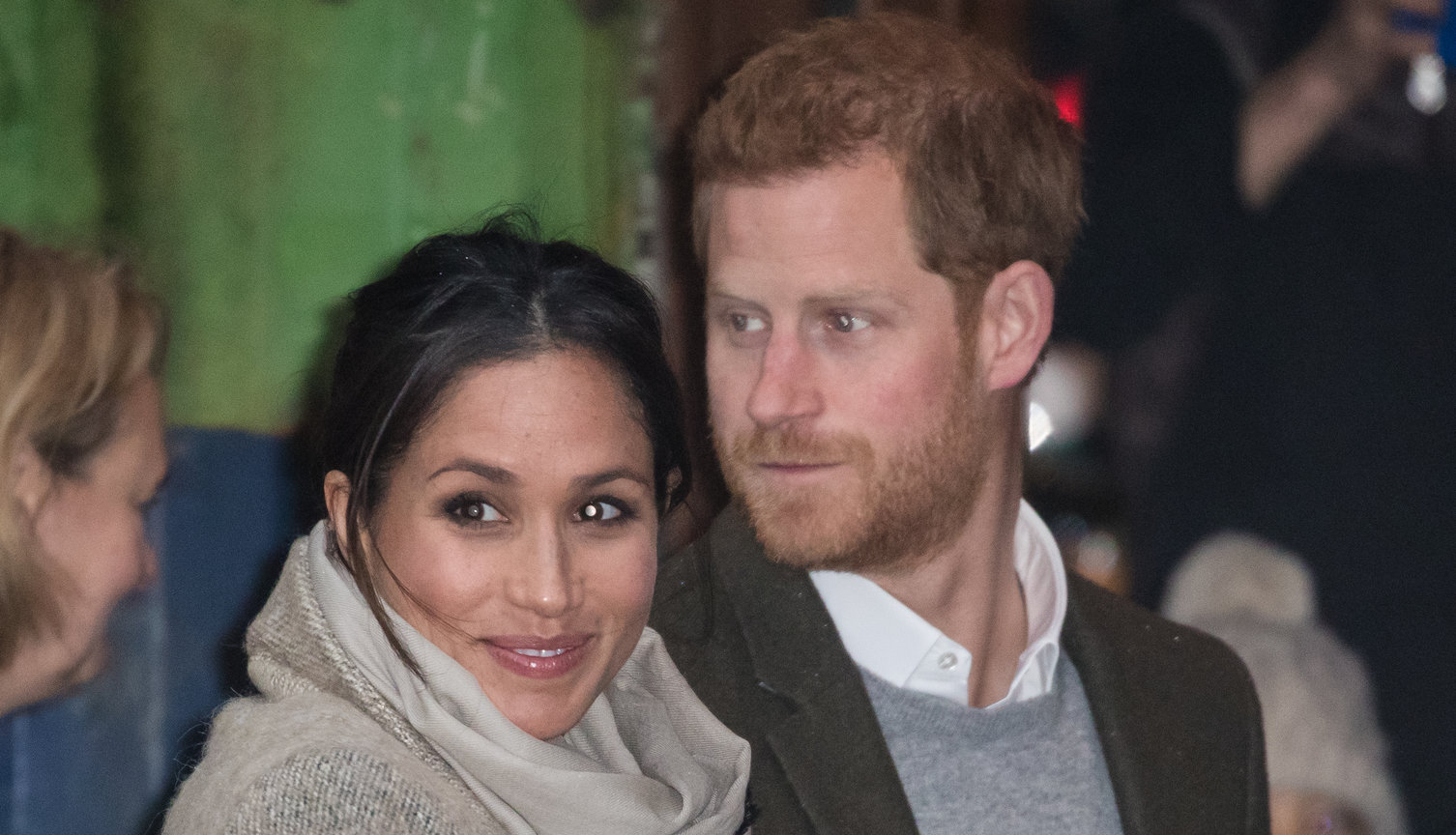 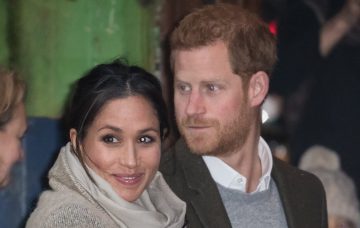 She is muppet royalty, after all

Beware Meghan Markle, because you know Miss Piggy will wear white just to upstage you.

The fabulous star of The Muppets has revealed that she is angling for an invite to the royal wedding on 19 May – and she’s hoping to bag herself a prince there.

Speaking ahead of their European tour later this year, Miss Muppet – age withheld – said: “I am going to try to get invited and who knows?

“Maybe I will meet some handsome royalty there and we can have another royal wedding next summer.”

The world’s favourite celebrity couple, Miss Piggy and Kermit the Frog sent shockwaves around the world when they broke up in 2015.

Kermit rebounded with a pig called Denise, who worked in the marketing department at ABC.

And Miss Piggy is clearly still resentful at missing her chance with Prince Harry.

She added: “Unfortunately at that time I was still with this bozo.”

Her frog ex said: “I am happy for both Harry and Meghan and they seem like a great couple and I wish them better luck in their relationship than I have had in mine, with this one.”

They’re not the only famous couple angling for an invite to the social event of the decade.

ITV stars Ant McPartlin and Declan Donnelly have also admitted they’re keen to make the royal guestlist – if only for the evening reception.

Speaking to The Sun, Ant said: “We’ve interviewed Prince Harry a few times but it’s not like we’re big mates, so we wouldn’t expect to be invited.”

But Dec added, hopefully: “Maybe we’ll get to go to the night-time do!”

“Otherwise we’ll have to watch it on the telly like everyone else. The FA Cup final then the Royal Wedding – what a top day that’s going to be!”

It comes after Kensington Palace confirmed the schedule for the couple’s big day.

Earlier this month they announced that Prince Harry and his Suits actress fianceé will marry at midday on Saturday the 19th.

The ceremony will take place at St George’s Chapel, Windsor Castle, and be conducted by Rt Rev David Conner, Dean of Windsor.

The pair will be married by the Archbishop of Canterbury, Justin Welby.

With St George’s Chapel seating 800 people, the ceremony is set to be a much more intimate affair than the marriage of the Duke and Duchess of Cambridge in 2011.

At 1pm the newlyweds will travel through Windsor in an open carriage.

“They hope this short journey will provide an opportunity for more people to come together around Windsor and to enjoy the atmosphere of this special day,” the palace said.

Read more: Check out the official schedule for the royal wedding!

Tickets for The Muppets Take The O2 – showing in July – go on sale at 9am on February 28.

Do you think Miss Piggy will make the guestlist? Leave us a comment on our Facebook page @EntertainmentDailyFix and let us know what you think!

I simply adore London — I love it so much that I’m bringing my fabulous live show across the pond!! @kermitthefrog and @themuppets will be there too (in supporting roles). Don’t miss The Muppets Take The O2 this July!