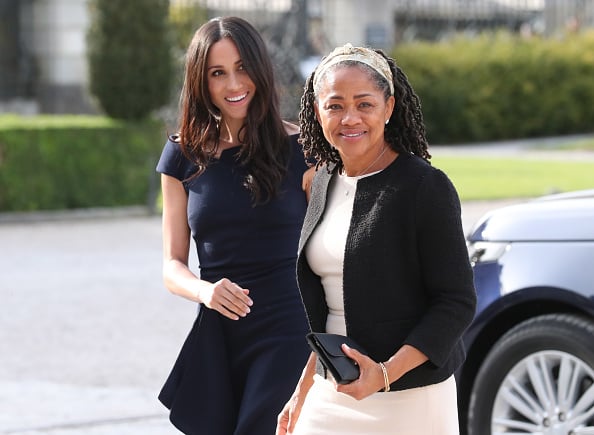 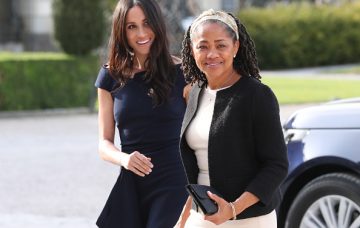 She will be remaining in America

Meghan, Duchess of Sussex’s mother has reportedly rejected an invitation to spend Christmas Day with the royal family.

Doria Ragland – who is based in Los Angeles – was offered the opportunity to spend the day alongside her beloved daughter and her husband Prince Harry, as well as the other royals, but she has instead opted to remain in the US, according to People.

Read more: Meghan in crisis talks over her father

Historically, it’s rare that non-family members spend Christmas with the royals, with Meghan’s appearance during last year’s festivities being a notable exception.

By contrast, the Duchess of Cambridge never spent Christmas with the royals until after her marriage in 2011.

The retired lighting director is sure his daughter will be a fantastic parent and Thomas hopes he can reconnect with the former Suits actress before the arrival of his grandchild.

He said: “They will produce a beautiful baby – I hope to see a little Meghan or little Harry. I think she will make a great mum.

“There has to be a place for me. I’m her father and I will be the grandfather to her child. I’m here and she knows it.”

Thomas actually found out Meghan was expecting a baby through a radio show – and he was full of pride when he heard the happy news.

He explained: “The first thing I thought about was holding Meghan in my arms as a newborn 37 years ago. I thought, ‘My baby is having a baby.’ It was a very proud moment.”

Should extended families be together at Christmas?

Leave us a comment on our Facebook page @EntertainmentDailyFix and let us know what you think of our news. 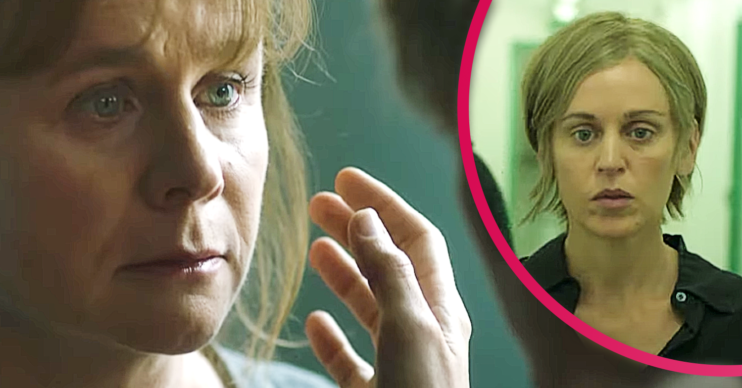