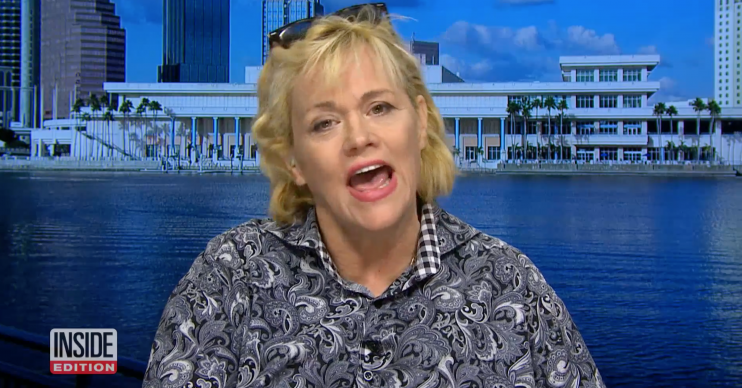 Claims she didn't ask if their dad was okay

The half-sister of Meghan Markle has hit out at the royal following her ITV documentary, Harry & Meghan: An African Adventure.

In the documentary, Meghan revealed: “Not many people have asked if I am okay.”

Now, however, Samantha Markle has branded the royal a hypocrite.

Speaking to American TV show Inside Edition, Samantha responded to the recent documentary.

She said: “I thought, wow, did you ever ask Dad if he was okay during two heart attacks?”

Samantha added that she couldn’t believe Meghan would have the “audacity” to make such a remark – given that she hasn’t checked in on their father, Thomas Markle, throughout his recent health scares.

Did you ever ask Dad if he was okay during two heart attacks?

Meghan’s half-sister also said the former actress “knew exactly what she was going” and shouldn’t complain about the negative press she’s received since she started dating Prince Harry.

“She knew exactly what she was doing, so hey, you got what you wanted,” Samantha said.

She added: “I think it is really ludicrous that someone who is escorted around the world by millions of dollars worth of security on private jets as a millionaire could ever complain about anything.”

Samantha also revealed that the documentary offered one of her first chances to see her nephew Archie.

She said of Meghan’s tot: “He is adorable. He looks like Harry.”

Meghan and Samantha have been estranged for more than a decade – and, with comments like these, it’s not hard to see why.