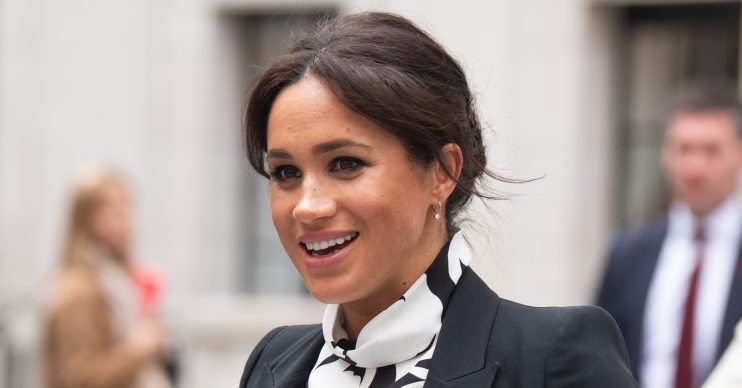 Thomas Markle Jr, the estranged half brother of the Duchess of Sussex, has claimed he is “homeless” because of his sister’s marriage to Prince Harry.

The 52 year old claims his life has been in a “downward spiral” since the couple announced their engagement, blaming the “spotlight” their relationship has cast on his family.

Speaking to The Sun, he claims to have been cast out of his hometown after becoming “so notorious”.

He has instead been living in a hotel in Oregon with his fiancée Darlene Blount and their two dogs for the past two months.

Markle said: “This is the lowest point of my life. Living in a small hotel room is really taking its toll on Darlene and her son – on all of us.”

He added: “And it’s all because my life suddenly got catapulted into the spotlight – through no fault of my own.”

And, while Harry and Meghan are enjoying life as new parents to baby Archie, Thomas claims life for him couldn’t be more different, with the glazer also losing his job, he claims, as a result of Meghan marrying Harry.

Markle added: “There’s been so much said about me – both true and untrue – that no one wants to lease me a house or give me a job.”

He claims he lost his job earlier this month due to ill health and was kicked out of his home by his landlord, who he now says he is in a legal battle with.

He is set to fight Mark Wahlberg’s friend Nacho Extreme on June 8 in Atlantic City and said of the grudge match: “I’m dedicating this fight to Meghan and little baby Archie.”

The Duke and Duchess of Sussex married in May last year and welcomed their first child, son Archie, on May 6 this year.

What do you think of Meghan’s brother’s latest comments? Head over to our Facebook page @EntertainmentDailyFix and let us know!