The Duchess of Sussex may be happy as grouse hunting at Balmoral has reportedly been cancelled this year.

The tradition, which Meghan reportedly disapproves of, has apparently been scrapped due to a fall in bird numbers.

It's been said that Meghan will be joining husband Prince Harry and the royal family at Balmoral for the first time this year. 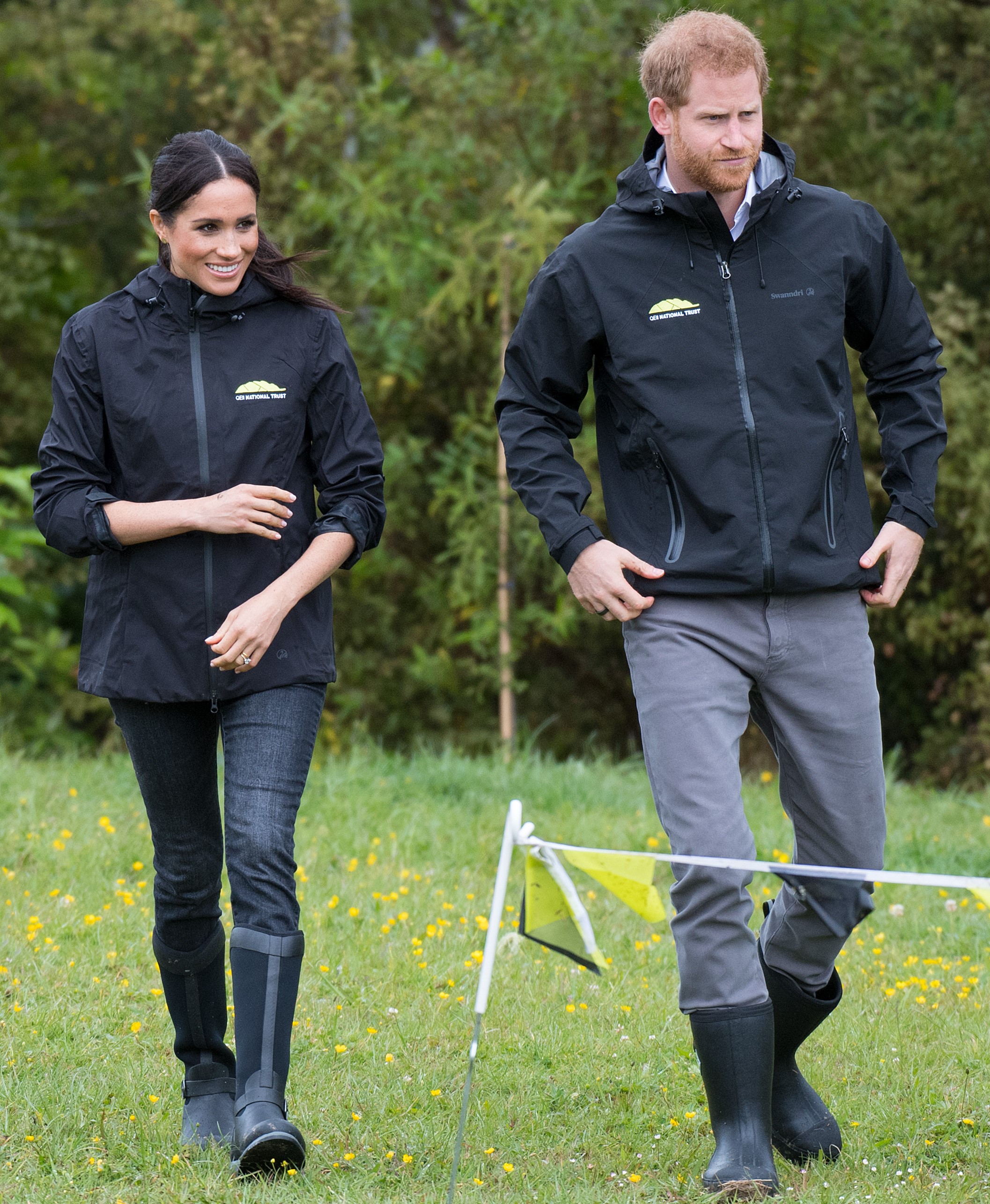 The sport has apparently been scrapped due to a fall in bird numbers (Credit: Splashnews.com)

However, she reportedly disapproves of shooting, so she may be breathing a sigh of relief.

The sport is a popular tradition on the Queen's estate during the summer holidays.

Prince Philip used to love the sport however, he reportedly no longer takes part because of a stent in his heart.

Prince Charles, his sons William and Harry, and William's wife Kate, the Duchess of Cambridge, have all enjoyed the sport over the years.

A source told the Daily Mail: "Grouse numbers go up and down but this year they have plummeted.

Meghan reportedly disapproves of shooting, so she may be breathing a sigh of relief (Credit: Splashnews.com)

"There probably will be no grouse shooting on Balmoral this season. It's very disappointing. There is still [deer] stalking."

Grouse numbers go up and down but this year they have plummeted.

It was recently claimed by royal editor Robert Johnson that the Duchess and mum-of-one may "choose to feign a headache" to get out of taking part.

He added to the Mail on Sunday: "But it is hunting which is perhaps the biggest passion. 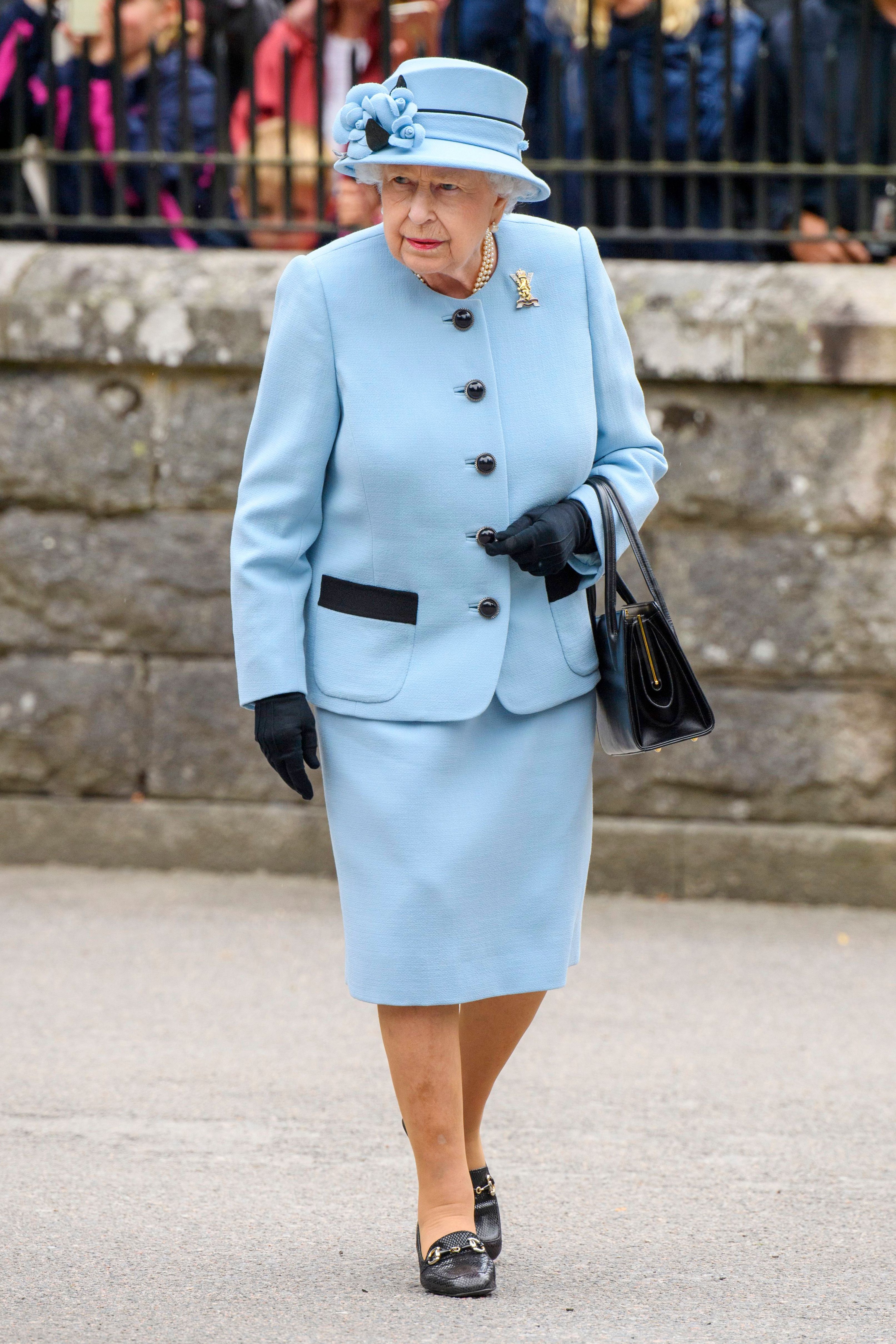 The Queen pictured in Scotland earlier this month (Credit: Shutterstock)

"The Queen was taught how to stalk deer by the late Margaret Rhodes, her cousin and best friend."

It's been said that Meghan, Harry and their baby son Archie will make a trip to Balmoral this year.

Richard Fitzwilliams told Express.co.uk: "It would seem likely that Harry and Meghan will take Archie to Balmoral this year to be with the Queen, especially as this will be a special time for them with Archie born so recently.

"The Queen is obviously fond of her [Meghan] and if reports of their visit are correct, will be looking forward to it enormously." 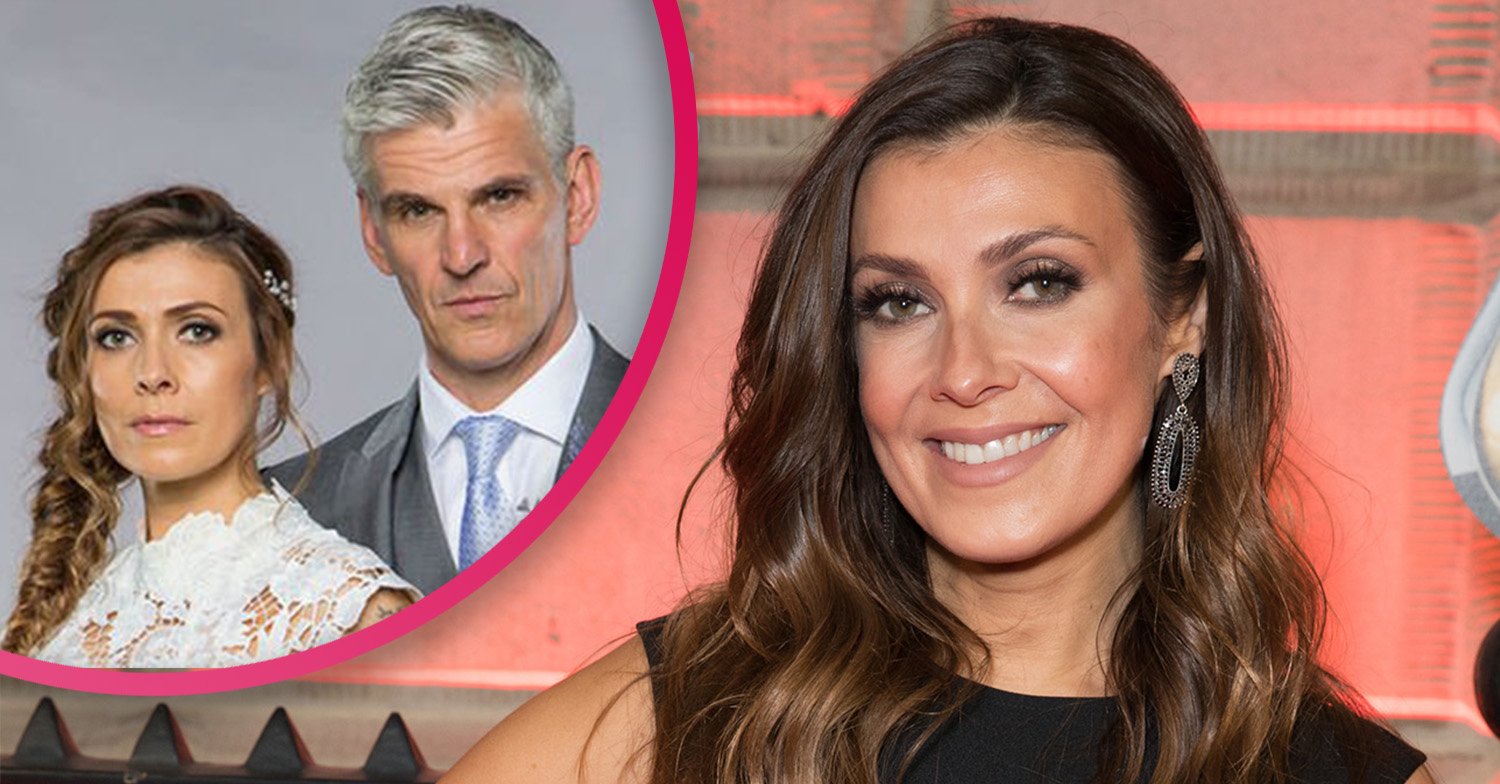