The Duke of Sussex has slammed the "painful" and "relentless" press coverage against his wife Meghan.

Prince Harry, who married Meghan, Duchess of Sussex, in May last year, revealed she is suing the Mail on Sunday for "unlawfully" publishing a letter from her to her father, Thomas Markle.

Harry also admitted his "deepest fear is history repeating itself" in reference to the press' treatment of his late mother, Princess Diana, who died in a car crash in Paris in 1997. 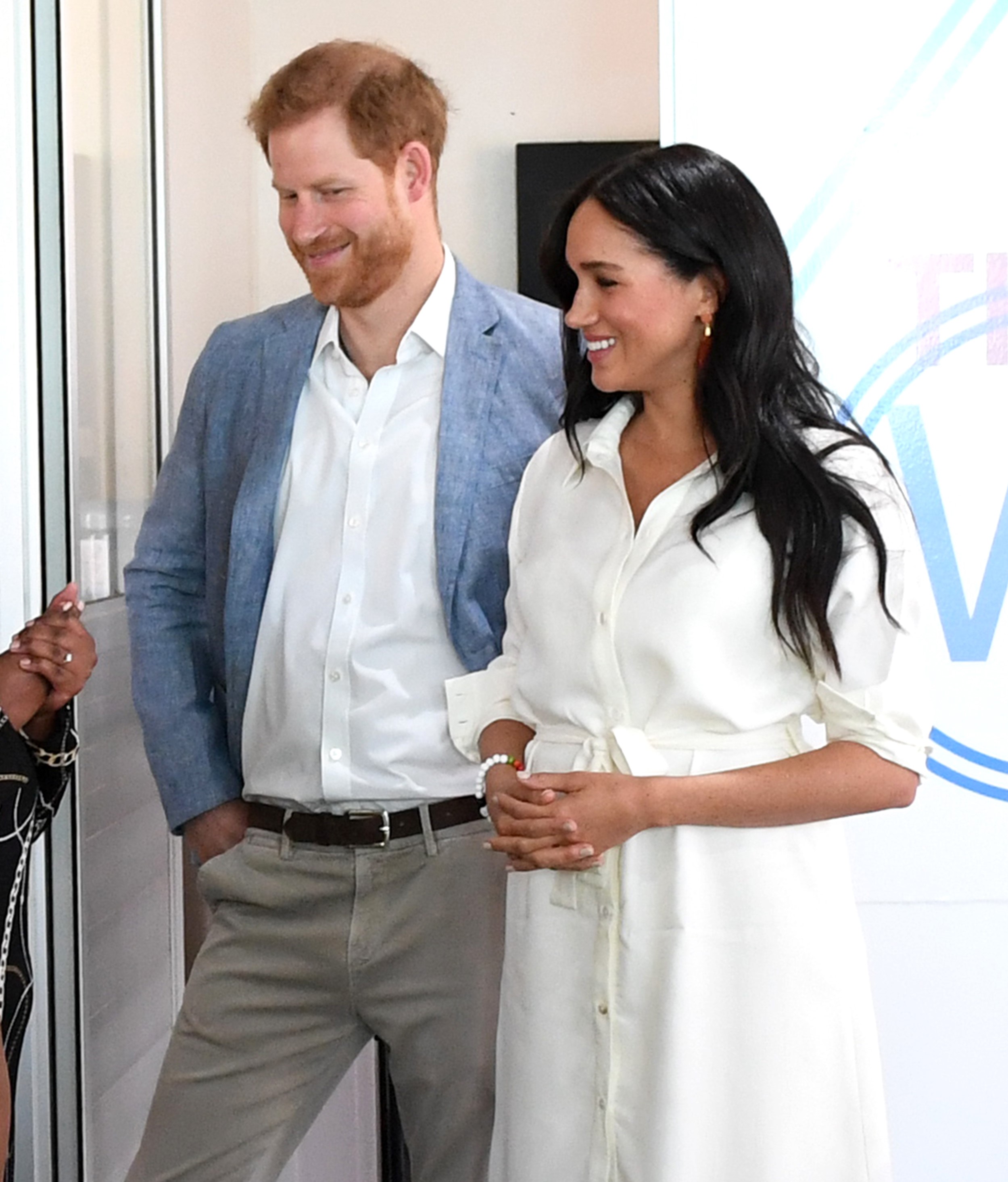 Harry slammed the "painful" and "relentless" press against his wife Meghan (Credit: Splashnews.com)

In a statement shared on the couple's official website, Harry said: "As a couple, we believe in media freedom and objective, truthful reporting.

"We regard it as a cornerstone of democracy and in the current state of the world - on every level - we have never needed responsible media more.

"Unfortunately, my wife has become one of the latest victims of a British tabloid press that wages campaigns against individuals with no thought to the consequences - a ruthless campaign that has escalated over the past year, throughout her pregnancy and while raising our newborn son.

I have been a silent witness to her private suffering for too long.

"There is a human cost to this relentless propaganda, specifically when it is knowingly false and malicious, and though we have continued to put on a brave face - as so many of you can relate to - I cannot begin to describe how painful it has been." 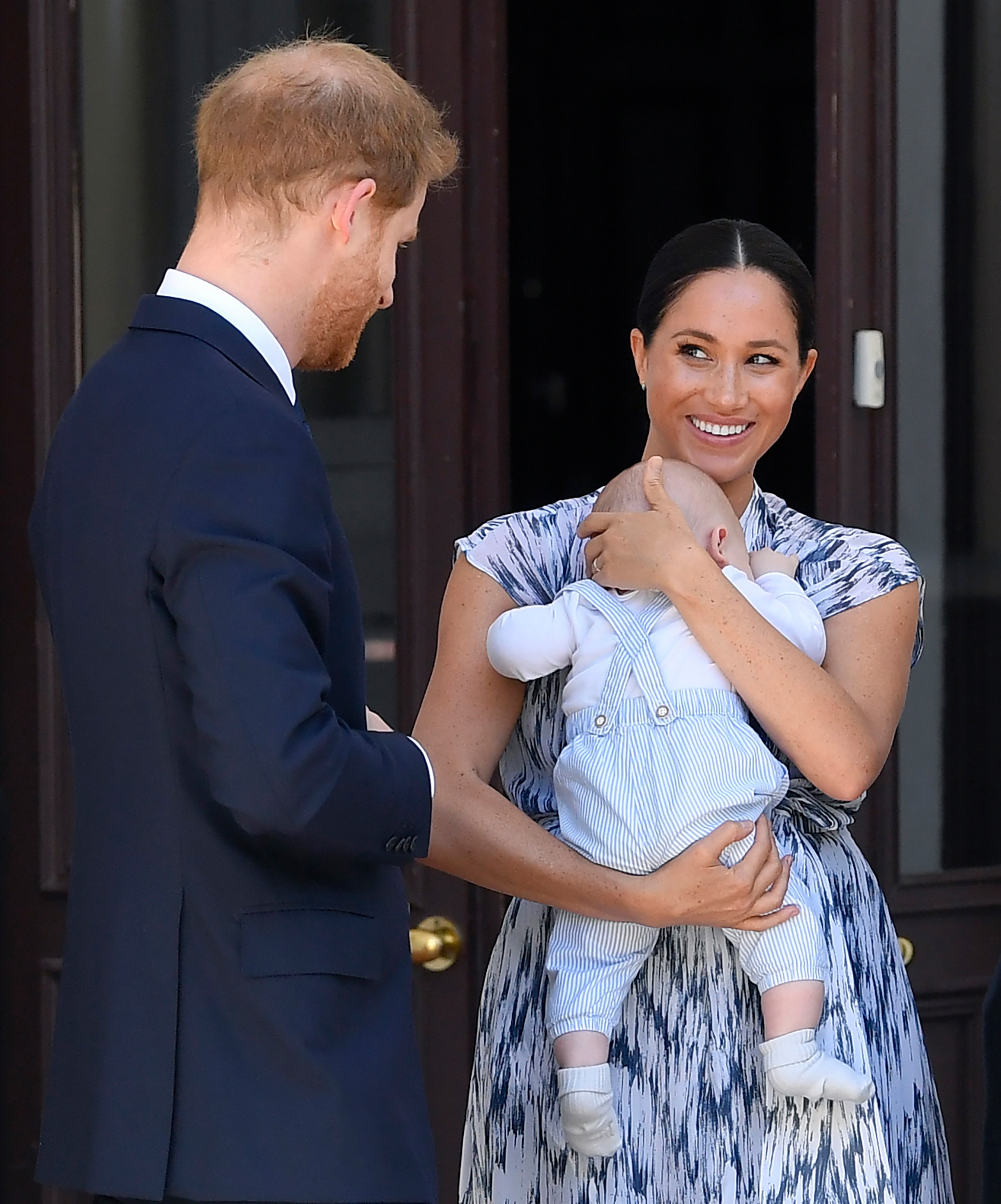 He went on to say that they are "taking legal action, a process that has been many months in the making".

Harry continued: "I have been a silent witness to her private suffering for too long. To stand back and do nothing would be contrary to everything we believe in.

"This particular legal action hinges on one incident in a long and disturbing pattern of behaviour by British tabloid media.

"The contents of a private letter were published unlawfully in an intentionally destructive manner to manipulate you, the reader, and further the divisive agenda of the media group in question. 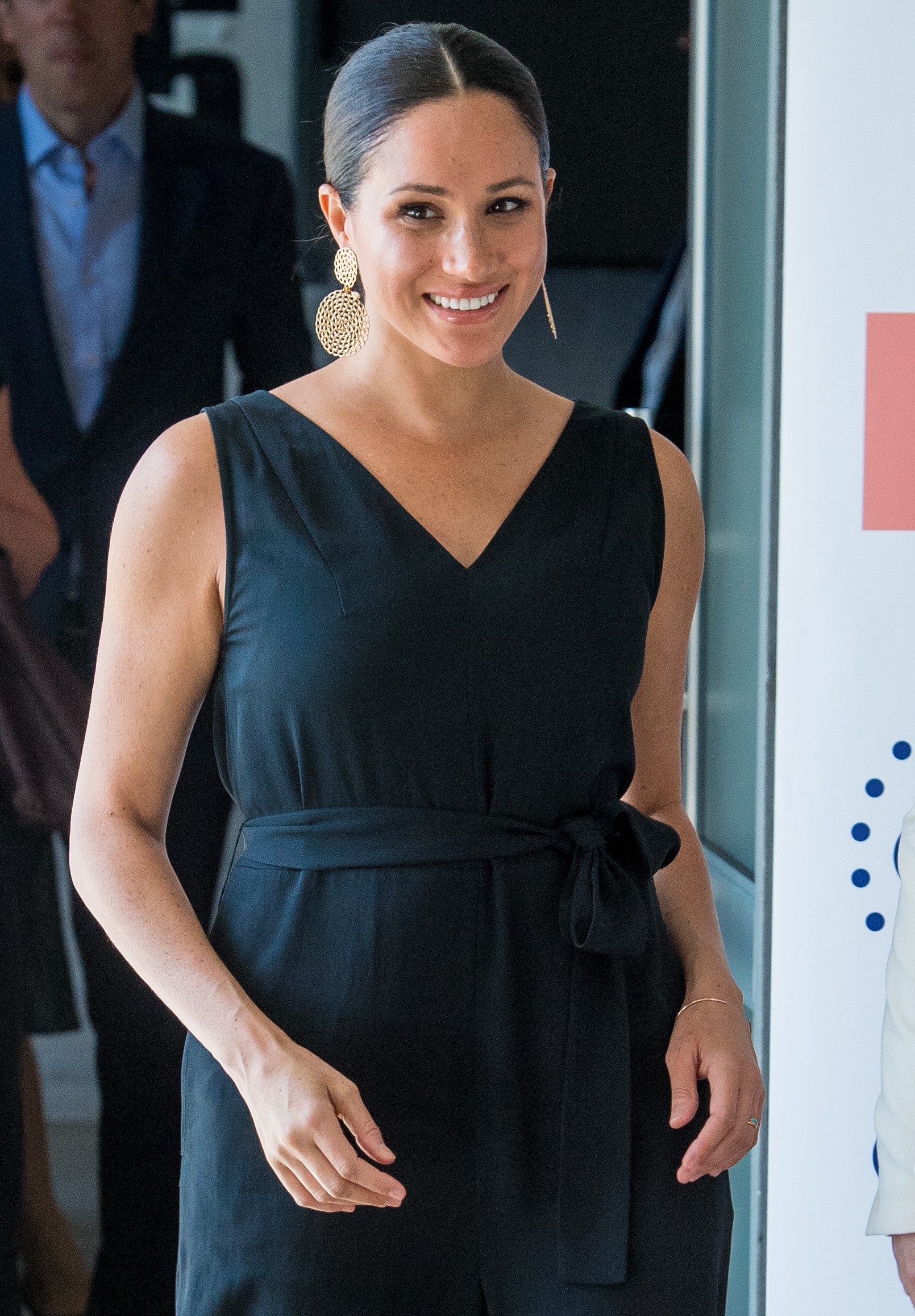 Meghan is suing the Mail on Sunday for "unlawfully" publishing a letter from her to her father (Credit: Splashnews.com)

"There comes a point when the only thing to do is to stand up to this behaviour, because it destroys people and destroys lives. Put simply, it is bullying, which scares and silences people."

Harry concluded the statement: "Though this action may not be the safe one, it is the right one. Because my deepest fear is history repeating itself.

"I've seen what happens when someone I love is commoditised to the point that they are no longer treated or seen as a real person. I lost my mother and now I watch my wife falling victim to the same powerful forces.

"We thank you, the public, for your continued support. It is hugely appreciated. Although it may not seem like it, we really need it." 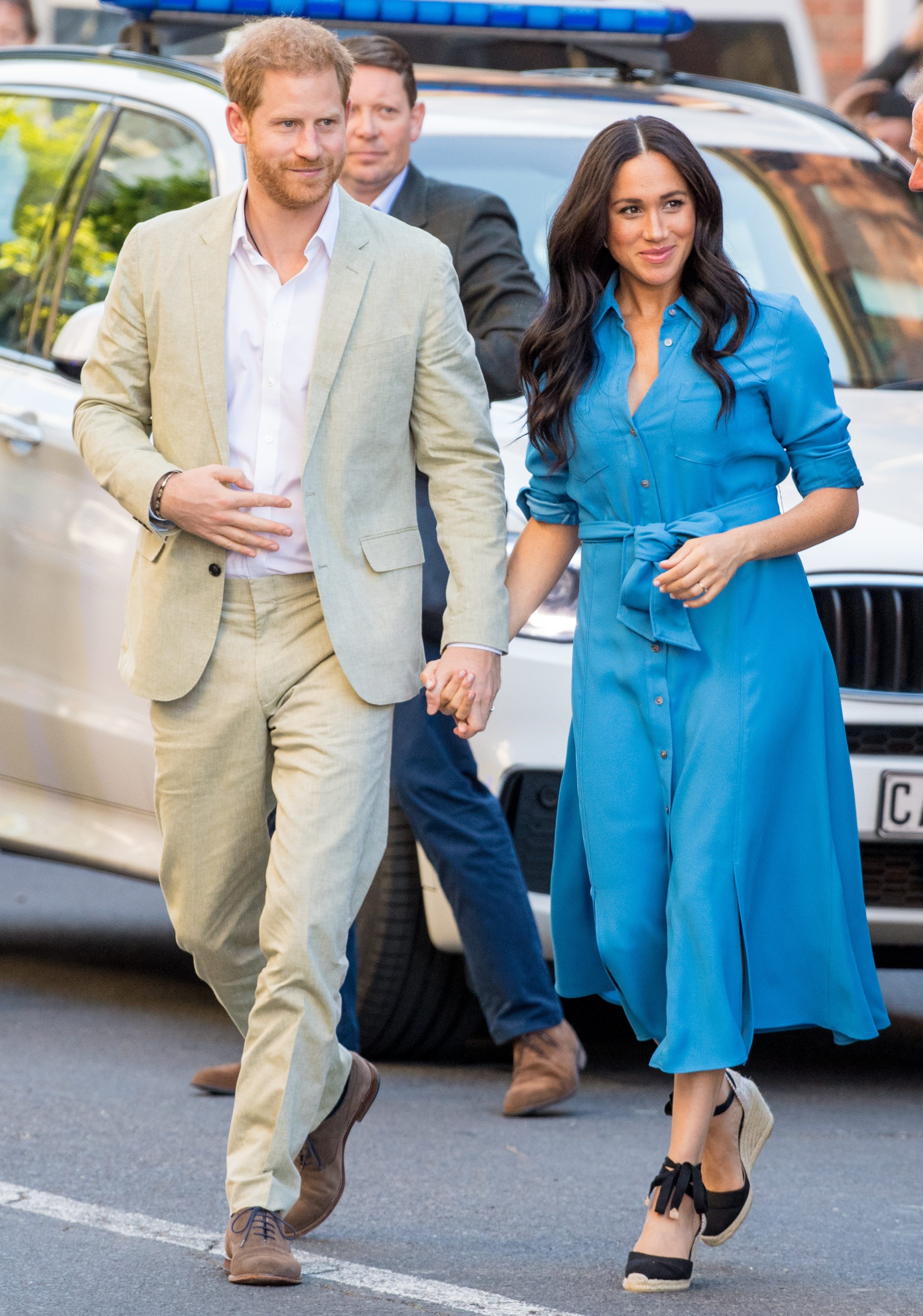 Harry said his "deepest fear is history repeating itself" in reference to the press' treatment of his late mother, Princess Diana (Credit: Splashnews.com)

A Mail on Sunday spokesman said: "The Mail on Sunday stands by the story it published and will be defending this case vigorously. Specifically, we categorically deny that the Duchess’s letter was edited in any way that changed its meaning."