Meghan, the Duchess of Sussex, has reportedly signed a voiceover deal with Disney.

The former actress, who quit acting when she got engaged to Prince Harry in 2017, inked a deal to work with Disney in return for a donation to an elephant charity, according to The Times.

Meghan, 38, is believed to have recorded her voiceover in November, before she and Harry, 35, left the UK for a six-week break in Canada with their son Archie. 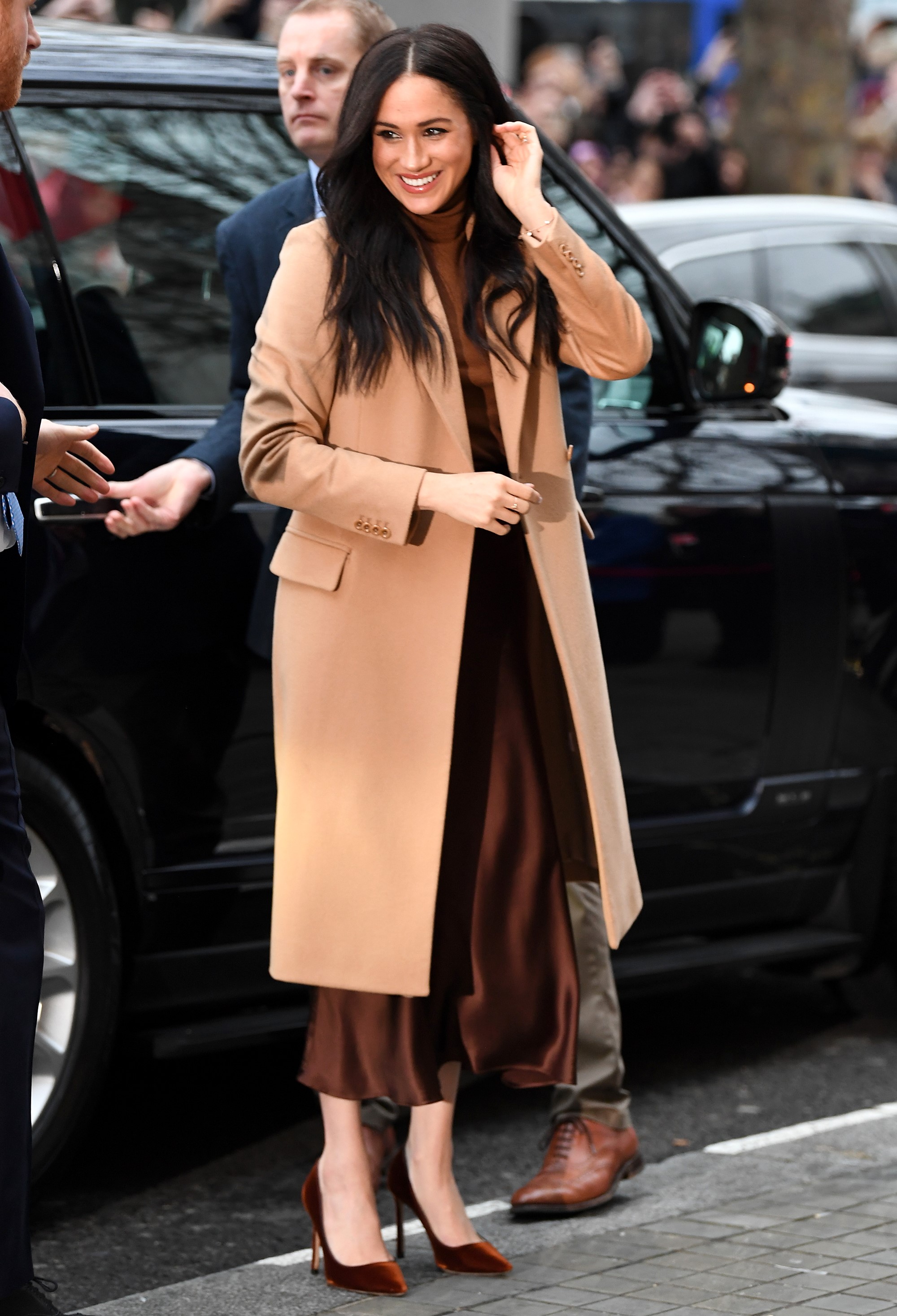 News of the deal comes after the couple recently announced their plans to step down as senior members of the Royal Family.

Earlier this week, the Sussexes - Prince Harry and Duchess Meghan - unveiled a brand new website following on from their announcement, which detailed plans for their "new working model" as the couple intend to move into a "progressive new role".

The website explains the pair's new media relations policy, as well as looking at the future of their charities and explaining how they will be funded.

At one point, the site explains: "Under the current structure and financing arrangements, they are prohibited from earning any income in any form." 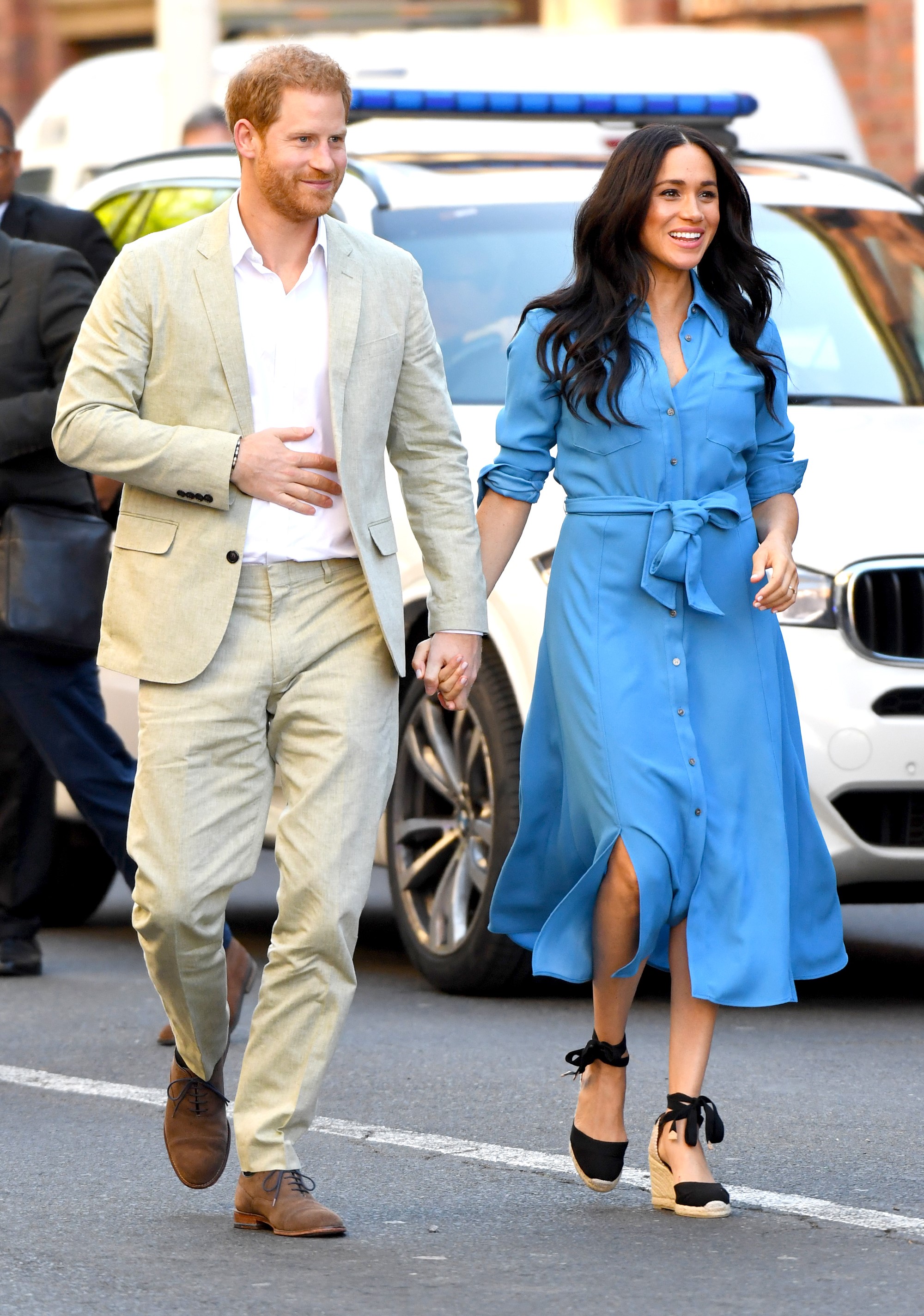 Harry and Meghan have stepped back from their roles as senior royals (Credit: Splashnews.com)

The new system will see them give up their Sovereign Grant income - which is paid annually to the monarch by the government in order to fund the Monarch's official duties - and instead earn money through commercial deals and charity work.

Sussexroyal.com noted that Harry and Meghan "value the ability to earn a professional income, which in the current structure they are prohibited from doing" - although they will still continue to base themselves at Frogmore Cottage with the Queen's permission, and taxpayers will fund their security.

The detailed website also addresses changes to their approach to the media, including stepping away from the 'royal rota' system and offering access to invited media, as well as offering news via their own official channels and communications. 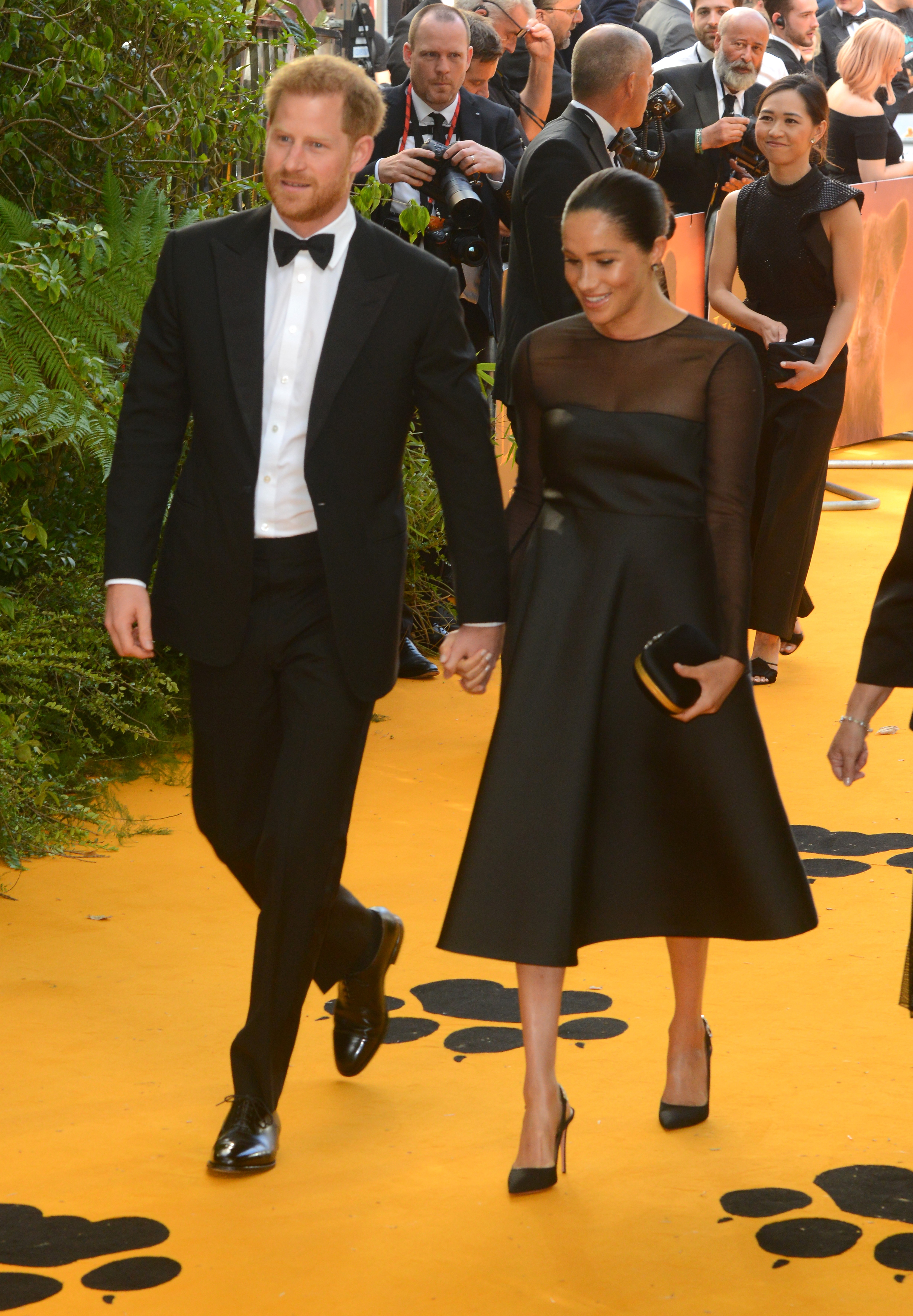 The couple intend to move into a "progressive new role" (Credit: Splashnews.com)

Following the shock news the couple will be stepping back, Buckingham Palace said in a brief statement: "Discussions with The Duke and Duchess of Sussex are at an early stage.