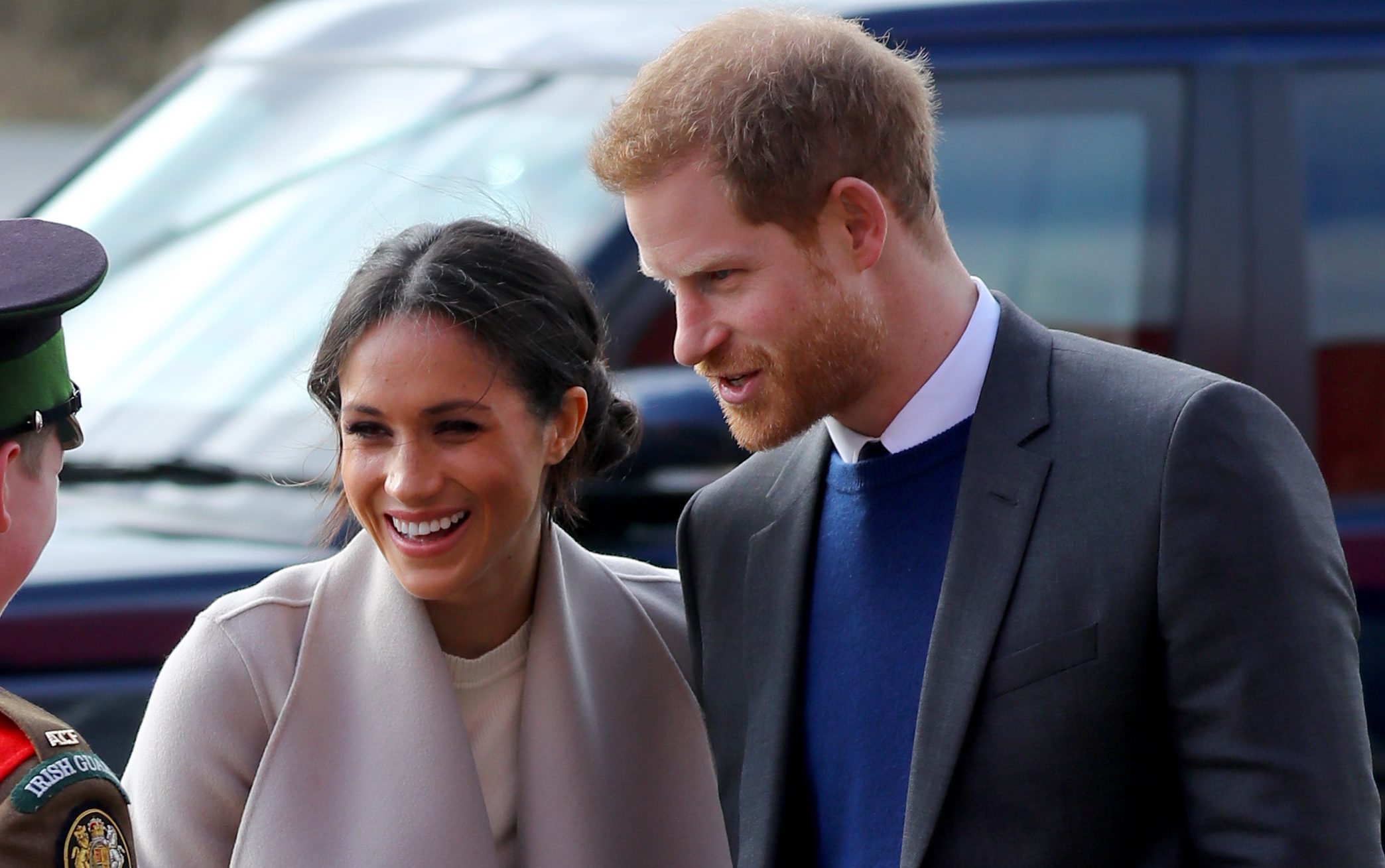 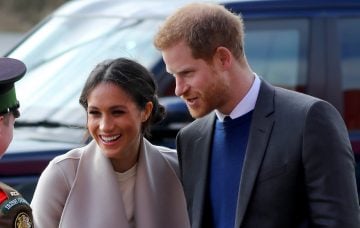 Meghan Markle’s sister-in-law Tracy Dooley and nephew Tyler Dooley have revealed they HAVEN’T yet been invited to the royal wedding.

So, as Susanna Reid said on Monday’s Good Morning Britain, if you haven’t received an invite by now, it’s unlikely one will still pop up…

Although, Tracy and Tyler do live in the US, so you never know…

The pair spoke to GMB live from Oregon, with Tyler saying: “We have not got anything yet. At this point it’s just, who knows?”

When asked if he’s ruled out any chance of an invite, Tyler replied: “Not entirely but at this point it all goes back to Meghan. Ultimately, it’s her day and her happiness and again, we’ve been there from the beginning, her whole life we’ve always rooted her on and supported her.”

Tracy added: “The chances are I don’t think we will get the invitations and that’s fine. We are okay with that. But we are supporting her and having a good time and we’re so proud of her.”

However, stand-in GMB host Richard Madeley then pointed out it wasn’t “unreasonable” for Tyler and Tracy not to be invited, given it’s been years since they’ve actually seen Meghan.

Tyler last spoke to Meghan about three years ago, while Tracy estimated it’s been 20 years since she saw the star.

Richard said: “So then it doesn’t seem unreasonable for you not to be invited, does it? If it’s been 20 years then you’re pretty much on the fringes of the family, to be honest.”

Tracy argued: “I don’t think we are on the fringes. We are very close with her dad and grandpa. It’s been a while with her.”

Tyler told GMB that Meghan used to babysit him as children, explaining: “I always looked up to her. She was great. Always so beautiful and vivacious and full of life and I always fed of that.”

He said it was a “huge honour” for the family to see Meghan marrying into the royal family.

While Tyler and Tracy haven’t received invites, it’s been speculated that Meghan’s father, Thomas, could walk her down the aisle on May 19.

Tracey said: “I’ve heard that he’s going to be over there and I’m sure that he will be giving her away. The arrangements are being made. I don’t think he’s waiting for his invitation, because I’m sure they already have the plans in place, and for me talking to him, he’s very excited to be a part of it.”

She added: “For him to wrap his brain around this as well… with her being an actress, that was exciting and this progression, this is a fairytale come true for so many people and for him, his daughter, he is so proud of her and loves her.”

Around 600 people will attend the ceremony and lunch reception laid on by The Queen, with a further 200 invited to an evening bash hosted by Prince Charles.

They announced their engagement in November, after Harry popped the question at home.