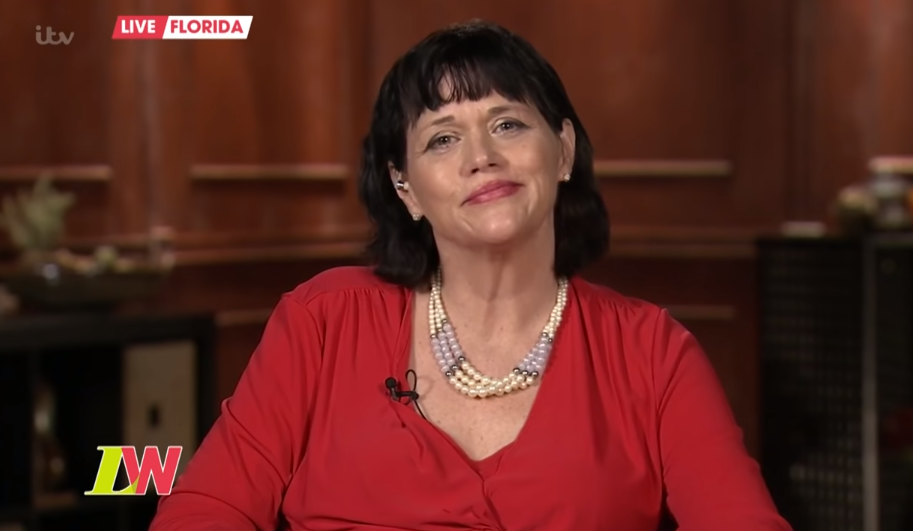 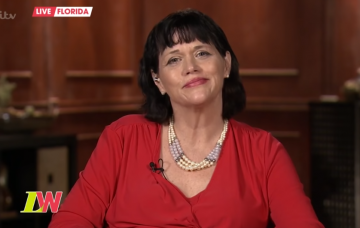 Samantha was one of the most vocal members of the Meghan’s family in the lead-up to the royal wedding and gave several interviews about her relationship with Meghan and their father.

It seems Samantha would be the perfect housemate as the show’s new theme is the “Eye of the Storm” which will apparently surround controversy.

Read more: Everyone rumoured to be appearing in Celebrity Big Brother

During an interview with US show Inside Edition, Samantha was asked if she’s joining the Channel 5 show.

She replied: “Why not? Life is about cashing in, you… take opportunities as they arise and hopefully you enjoy the ride.

“And you can make it as positive as you can, there’s nothing wrong with it.”

Samantha, who didn’t attend the royal wedding, added: “The purpose of that show would not be to discuss [Meghan].”

The line-up for the new series, which returns next month, has yet to be confirmed.

A source recently told the Daily Star that Samantha would be “ideal” for the series.

They said: “The theme for this summer’s CBB series is understood to be ‘scandal’ so Sam is ideal for this.”

Prior to Meghan’s wedding to Harry, her family was at the centre of controversy after her dad Thomas Markle posed for staged paparazzi photographs.

Samantha admitted she had been the one to suggest her father co-operate with a photographer to show himself and the royal family in a positive light.

She also previously said she’s writing an autobiography called The Diary of Princess Pushy’s Sister to spill all on growing up with the former actress.