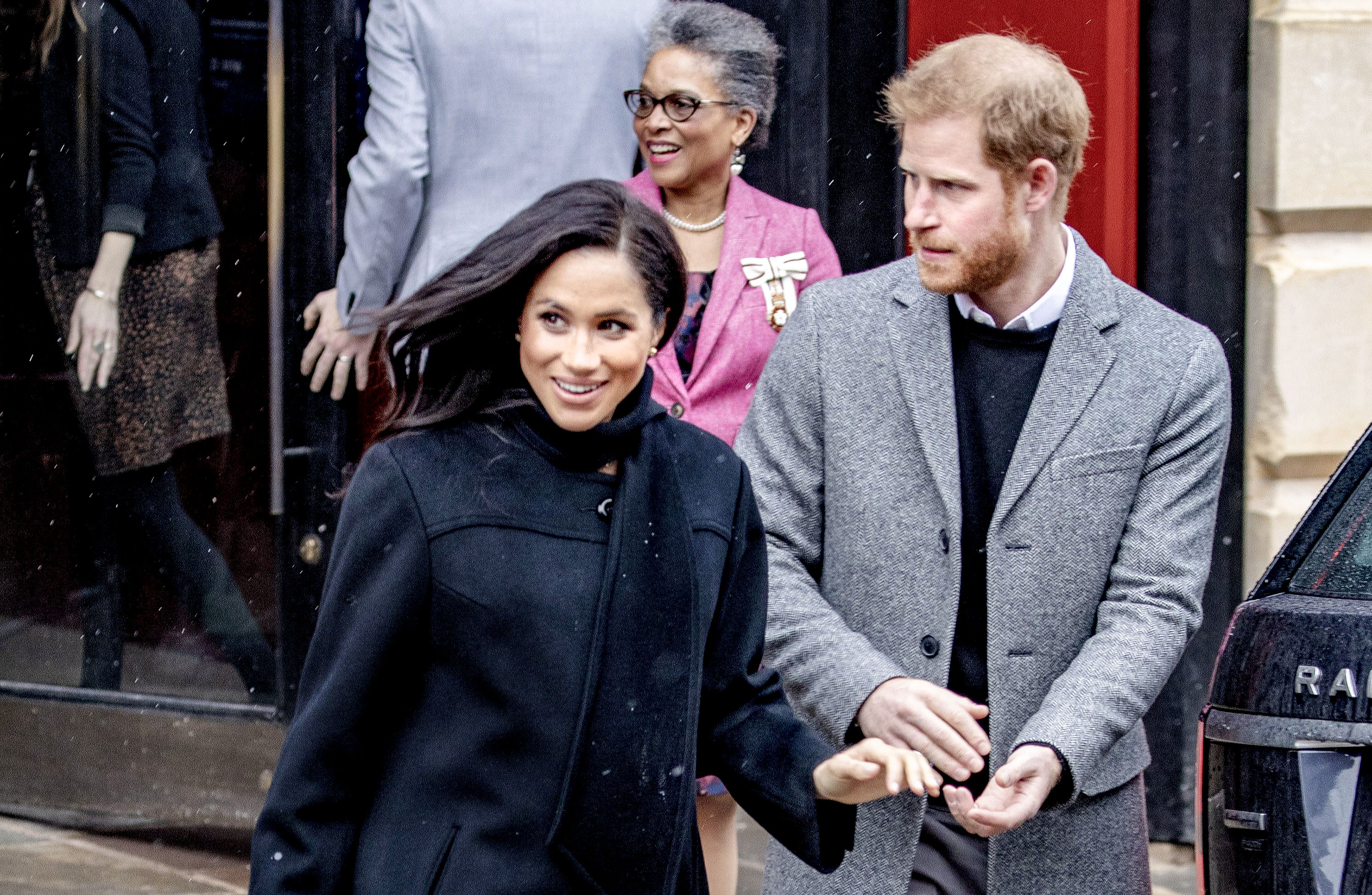 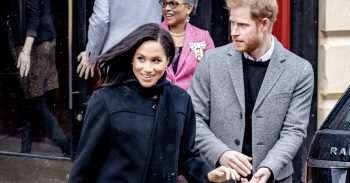 The royal baby-to-be has been dubbed Clive by insiders

With royal watchers eagerly anticipating the arrival of Prince Harry and Meghan Markle’s first baby, it’s been revealed that the tot has been given a rather surprising nickname.

In the same vein as Brooklyn Beckham – so called because he was conceived in Brooklyn, New York – staff at plush hotel Cliveden House have revealed that they have nicknamed the baby Clive.

After the news broke that the Duke and Duchess of Sussex were expecting a baby, workers at the £500-a-night five-star property did the maths and worked out that the tot was more than likely conceived on site.

After staying at the hotel with her mother Doria Ragland the night before her wedding last year, Meghan is said to have fallen in love with the Berkshire country hotel – and she and Harry visited regularly last summer and autumn.

A source told The Sun: “Staff are joking that their baby is a Cliveden baby and if it’s a boy they should call him Clive as they enjoyed their time there so much.”

Revealing that the royal couple would stay at the secluded Spring Cottage and enjoy romantic walks and long lunches, they added: “Not many people would know they were there. The ladies in the exercise classes were quite surprised when they used to walk by!”

The run up to the birth of the couple’s first baby has proved to be a busy time for Harry and Meghan.

As well as joining Instagram, the couple have moved into their new home, Frogmore Cottage in Windsor.

They also revealed that they won’t be taking part in a Duchess of Cambridge-style photoshoot on the steps of the hospital once their baby is born.

Instead, they will keep the baby’s birth a private, family affair. The statement read: “Their Royal Highnesses have taken a personal decision to keep the plans around the arrival of their baby private.”

Their statement added: “The Duke and Duchess look forward to sharing the exciting news with everyone once they have had an opportunity to celebrate privately as a new family.”

Head over to our Facebook page @EntertainmentDailyFix and let us know what you think of the royal baby’s new nickname and the royal birthing plans. 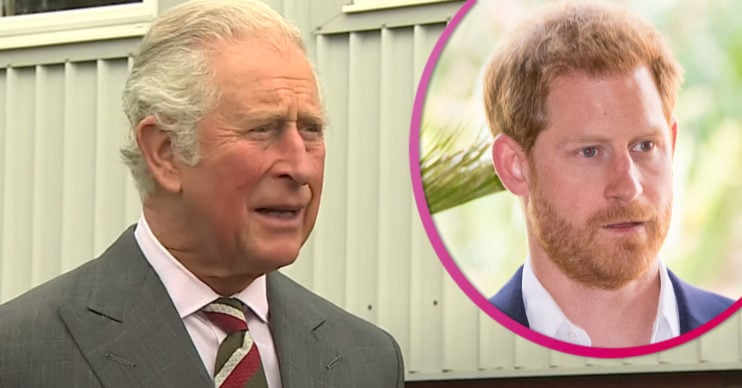 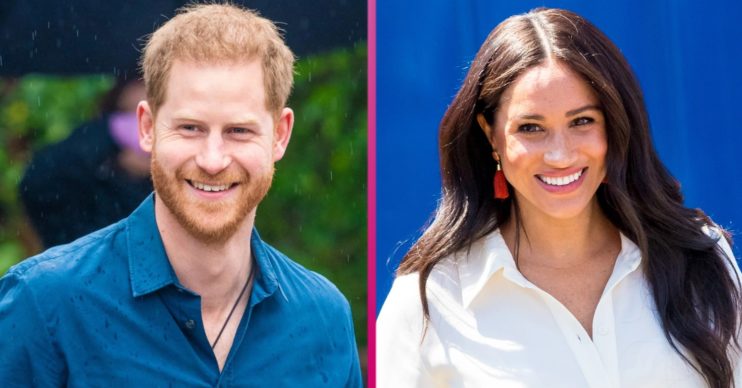 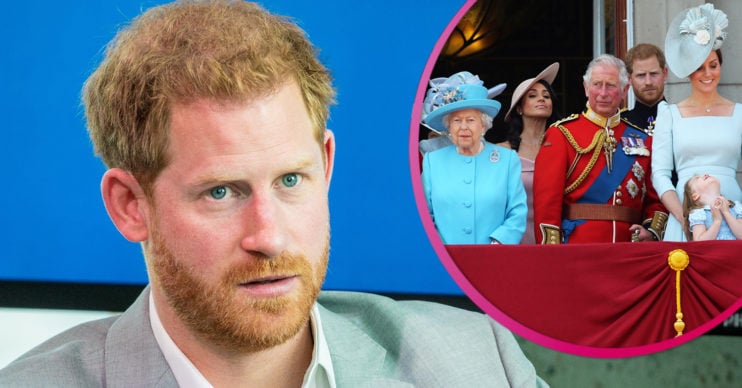