The Duchess of Sussex Meghan Markle is reportedly preparing to become more involved in politics and 'launch a bombshell intervention in the US presidential election'.

Meghan, 38, and husband Prince Harry, 35, shocked the world when they announced they would be stepping back from senior royal duties, splitting their time between the UK and Canada and seeking financial independence.

After gaining the Queen's blessing for the move, reports claim that Meghan is keen to take a bigger role in politics.

Meghan and Harry have stepped back from royal duties (Credit: SplashNews.com)

The Sun reports that Meghan became 'frustrated' by the 'strictly apolitical stance' she was required to take when she married into the royal family.

The newspaper quotes a source, who told the Daily Mail that the outgoing Duchess "has strong political opinions and will now take advantage of the greater freedom she has to express them publicly."

[She] has strong political opinions and will now take advantage of the greater freedom she has to express them publicly.

The source also added that Meghan may even become involved in this year's US presidential election.

Before she married Harry, the former actress was a fierce critic of current president, Donald Trump, once calling him "divisive". 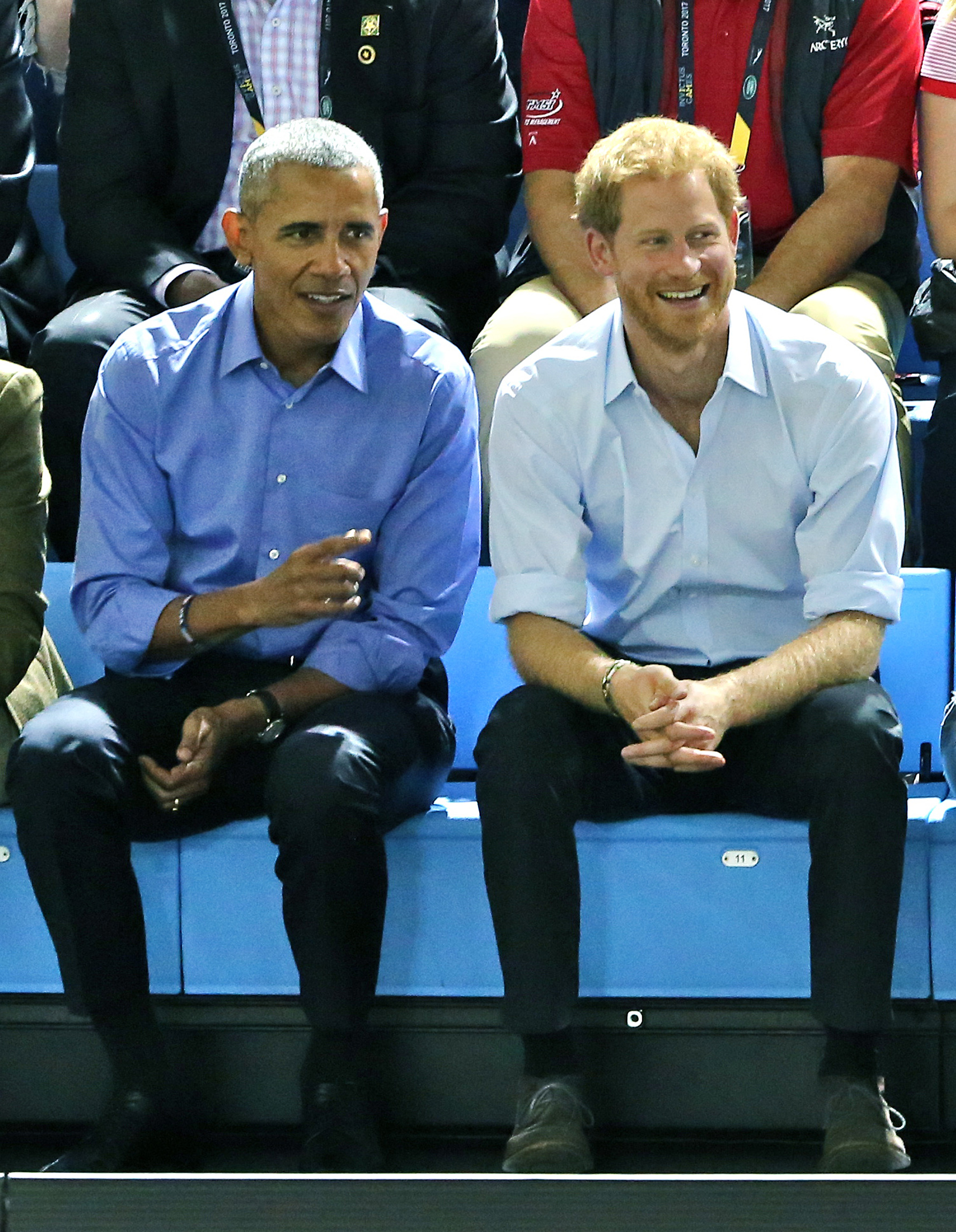 Harry and Meghan are friends with the Obamas (Credit: SplashNews.com)

But Meghan has always had links with politics before her life with Harry.

She and Harry are also friends with former US President Barack Obama and his wife Michelle.

The Mail went onto claim that even though Meghan is 'no longer bound by the royal family's strict conventions' her involvement in political issues might still prove problematic.

Before the upcoming US election and her reported desire to become more involved in politics, Meghan has had to fight fires within her own family.

Thomas Markle Jr - Meghan's half-brother - expressed disappointment at not being involved in her life.

He told an Australian news channel last week: "I don't recognise this person anymore and neither do the rest of the family."

And in a documentary shown on Channel 5 last week, Meghan's father Thomas Sr said that his daughter still 'owed her'.