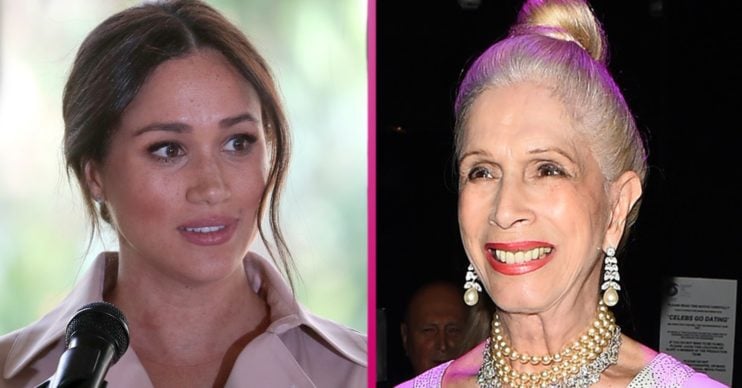 Lady Colin Campbell says that Meghan Markle once instructed her PR advisors that she wanted to become incredibly famous.

In fact so famous, that the Duchess of Sussex apparently wanted to be ‘the most famous woman on the planet’.

While speaking to Graham Norton on Radio 2, Lady C says that she has on good authority that Meghan told her PR team that she wanted to seriously boost her public profile.

The author of Meghan and Harry: The Real Story, said: “I started writing that book because last year I knew privately that Meghan – with Harry’s connivance was getting up to all sorts of things in America that she was completely forbidden from doing as a royal.

“Getting involved with commercial enterprises, flying kites in terms of politics, because she ‘s very political, and also instructing her PR people that they were to make her into the most famous person on earth.

“To be the most famous person on earth, it’s a very deliberate policy and it has to involve a tremendous amount of controversy, otherwise you’re just not that famous.”

She added that both Harry and Meghan tried to intervene with her book.

Adding: “They did try to influence the narrative through mutual friends.”

She even says a friend of the pair tried to leak false stories to her.

She claimed: “Harry, on Meghan’s behalf, got a great friend of his to sell me a load of rubbish about Meghan and her relationship with her father. I completely erupted because I knew it was completely untrue.”

This is by no means the first time Lady Colin has made such extraordinary claims.

Back in May she spoke of outside influences attempting to interfere with her book.

Speaking on her official YouTube channel, she said some of the sources were helpful.

While others were misleading.

Once again she referred to one particular call that made her go ‘ballistic’.

She said: “I will not go into it, it’s in the book, but it was absolutely beyond belief, and I was outraged.”

Her claims come just days after Meghan claimed she was the most trolled person of 2019.

Speaking on the Teenager Therapy podcast, the former actress said the trolling was almost ‘unsurvivable’.

*ED has contacted Meghan and Harry’s representatives for comment. 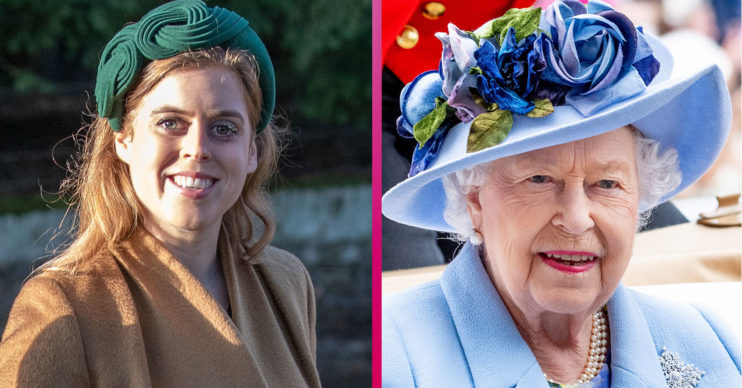