The Simpsons has offered Meghan Markle some voiceover work.

The Duchess has been urged to "give them a call" if she's interested in starring on the show.

The offer comes after Meghan reportedly signed a deal with Disney in return for a donation to an elephant charity. 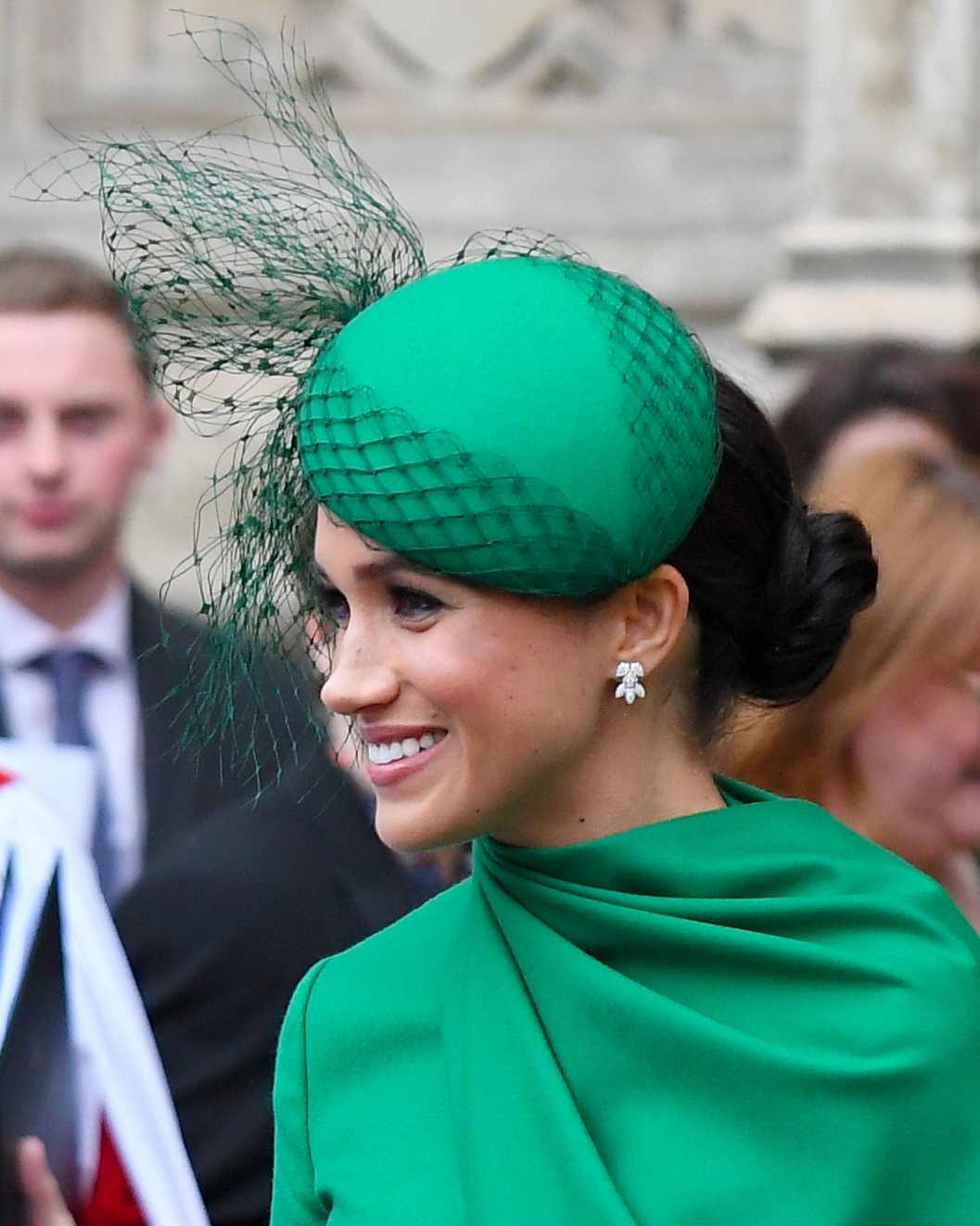 The Duchess has been offered a job on The Simpsons (Credit: SplashNews.com)

It's thought that Meghan is very keen to resume her acting career now that she is no longer a working member of the Royal Family.

"I hear she wants to do voiceover work, so if they're reading this, give us a call." 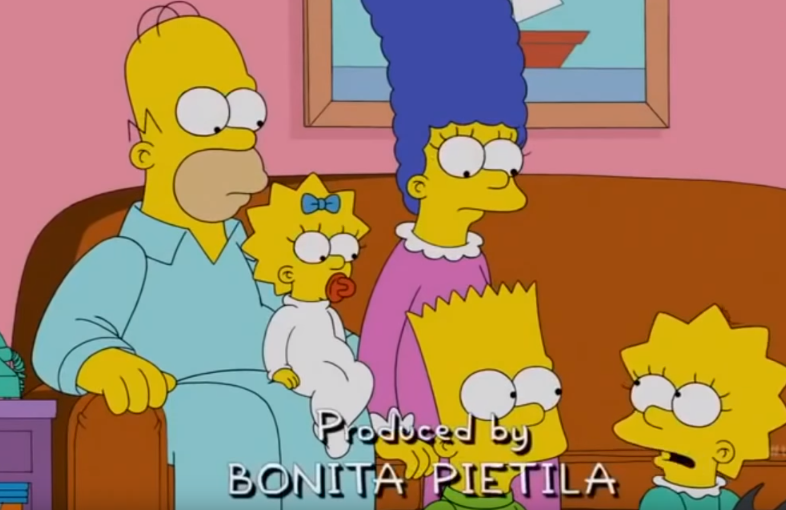 Could Meghan Markle star in The Simpsons? (Credit: YouTube)

Meghan, 38, starred in popular US legal drama Suits before quitting her acting career when she and Harry married.

But, earlier this year, the couple announced they were stepping down from royal life and moving to Canada with their son Archie.

Why are they stepping down?

Harry and Meghan explained they want to live an independent live and earn their own money.

They carried out their final royal engagements this month and will step down officially on March 31. 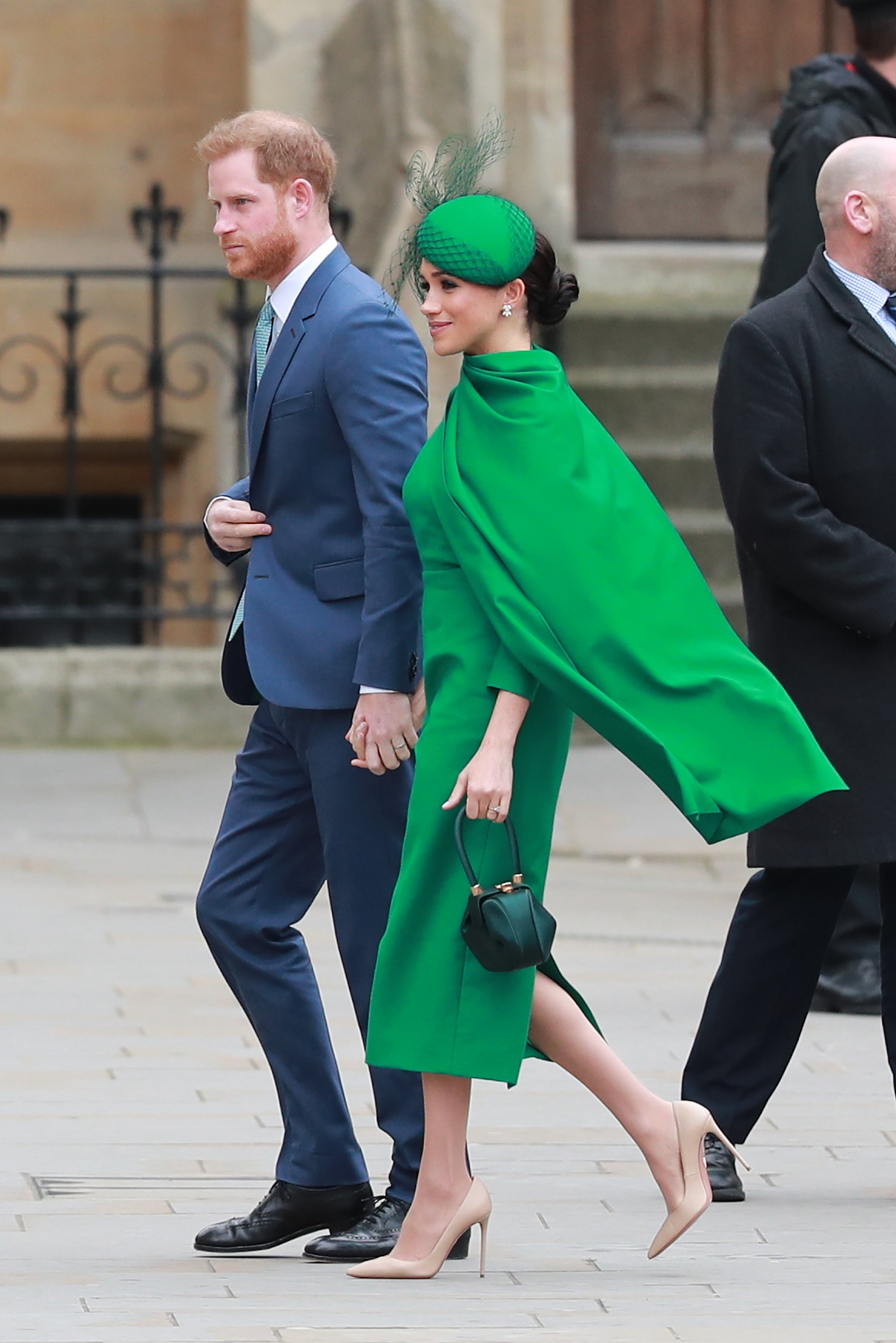 Prince Harry and Meghan Markle have quit as working members of The Royal Family (Credit: SplashNews.com)

The Simpsons job offer comes after reports Meghan has been trying to land a role as a superhero in a Hollywood blockbuster movie.

A source told the Mail On Sunday that Meghan's agent Nick Collins has been touting for work for the Duchess around Hollywood.

The source said: "He has said she wants her return to acting to be part of an ensemble cast in something like a superhero film.

"She has already done the voiceover for Disney and now word is out that she's looking for a superhero film, as a voiceover or even on screen.

"She's determined to act again and she thinks a big, ensemble film is the way to go… something that pays big but which doesn't put her front and centre."

Would you like to see Meghan in The Simpsons? Visit our Facebook Page @EntertainmentDailyFix and let us know what you think of this story.