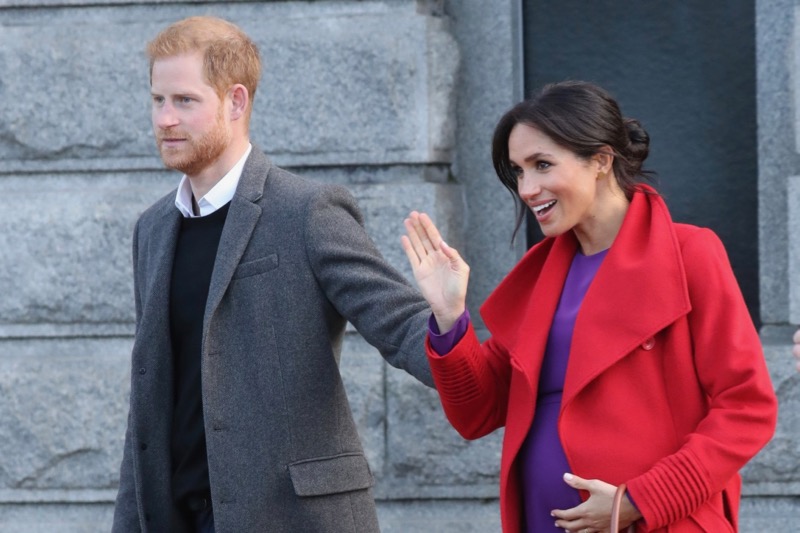 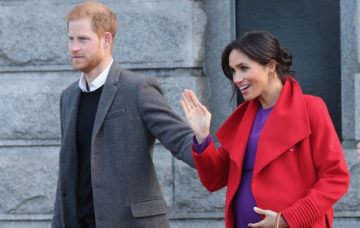 If anything should happen, the Duchess needs a speedy getaway

Transitioning from a Hollywood star to a royal was never going to be straightforward, and now Meghan Markle has been given a bizarre warning over security fears.

The former TV star, who married Prince Harry last May, has reportedly been told to ‘stop closing car doors’.

Sources have claimed to The Sun On Sunday that the seemingly-inconsequential act from the down-to-earth Duchess of Sussex sparked concern, as it’s feared Meghan could become trapped if something happened because the cars have self locking doors.

The royal insider is reported to have said: “Although having a car door closed might seem like a trivial thing, it could be the difference.

“God forbid if anything did go wrong arriving at a royal engagement, but security need to be able to get them back into cars in seconds if needs be. If they’re closed and locked, it’s impossible.”

The Queen reportedly never shuts her own door, while Meghan, 37, has been spotted doing it on occasion.

The former Suits actress has had to fit in with royal protocols since marrying Harry, 34.

Her family has reportedly been a source of embarrassment following drunken arrests, Twitter rants and damning tell-all interviews.

Despite the dramas, the royal couple are believed to be looking forward to the future, with Meghan recently revealing their first baby is expected in April.

She also admitted they don’t know the gender because they want to keep it a “surprise”.

Last week, royal expert, Katie Nicholl said Meghan is in the “happiest period of her life” as she prepares to welcome their baby.

Speaking to US publication Entertainment Tonight, Katie said: “They’ve decided not to find out the sex, but according to sources who are helping with [their new home] renovations, the nursery itself is going to be very modern.

“Don’t expect to see any baby pink or baby blue. Apparently, it’s going to be a monochrome palette – whites and greys, I’m told, will be the colour theme for baby Sussex’s nursery.”

Do you think Meghan should stop shutting her own doors?! Leave us a comment on our Facebook page @EntertainmentDailyFix and let us know what you think.