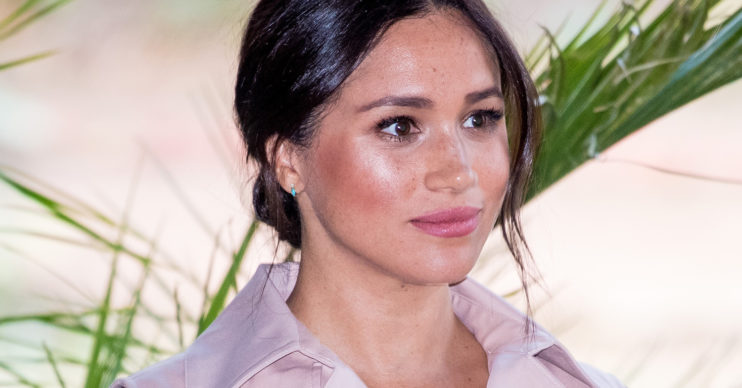 Meghan, 38, and Prince Harry, 35, are just days away from celebrating their son’s birthday on May 6.

The former royal couple will be celebrating while on lockdown in their new home of Los Angeles, California.

They had reportedly originally planned to celebrate his birthday with a grand party and an A list celebrity guest list.

However, the pricey party was scrapped due to the coronavirus lockdown, forcing them to enjoy a quiet celebration at home.

Deputy editor of Royal Central, Brittani Barger, told The Daily Star that she believes Harry and Meghan will embrace an American tradition.

She predicts that Harry and Meghan will celebrate Archie’s first birthday with a cake smash.

She told the paper:”I think a cake smash is almost a certain. It’s a big American tradition for the first birthday.

“The baby gets his or her own little cake that they can literally smash into.”

Indeed “cake smashes” have become increasingly popular in US culture over the last five years or so.

This involves a baby being given a cake to eat and play with on their first birthday.

Often this is followed by a bubble bath to scrub all the mess off.

Usually a professional photographer is on hand to capture the adorable moments.

However, if Harry and Meghan do go ahead with this tradition, they will likely have to play photographer due to lockdown restrictions.

It is unknown whether the couple will reach out to Harry’s royal relatives on Archie’s big day.

They previously alerted certain press outlets that they had been in touch with the Queen on her 94th birthday.

Via a press release they informed their preferred publications and journalists that they had called the Queen via Zoom.

Harry, Meghan and Archie were all on the call.

After officially exiting senior royal life on March 31, they have resided in Los Angeles.

Believed to be currently renting their home, they are reportedly looking to buy an LA mansion to raise Archie at.

Since moving to LA they have delivered food parcels to those in need, and walked their two dogs.