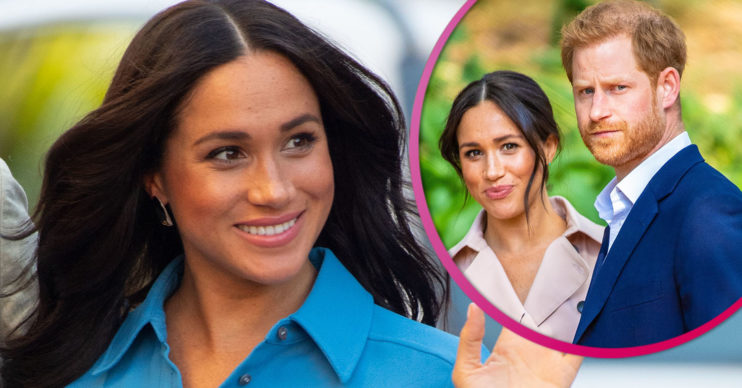 Meghan Markle reportedly wants to escape her LA mansion for her birthday next month.

According to reports, the Duchess of Sussex feels “cooped up” after spending lockdown at Hollywood producer Tyler Perry’s £15million Beverly Ridge pad with Prince Harry and their son Archie.

Meghan will celebrate her 39th birthday on August 4 and it seems she’s thinking about spending it away from the Beverly Hills home.

The Daily Mail reports Meghan would like to visit Montecito, which is located outside of Santa Barbara.

Her and Harry’s friend Oprah Winfrey lives there.

However, if Meghan does venture out for her birthday, a source claims she will require all guests take a fast-tracked COVID-19 test.

The guest list will reportedly be just close friends and the event will be held outside.

A source told the publication: “Whatever she ends up doing for her birthday, Meghan said it will be low-key.

“She said she doesn’t want to come across as being careless and irresponsible.”

Meanwhile, Meghan and Harry have been living in Los Angeles after stepping back from royal life in March.

Whatever she ends up doing for her birthday, Meghan said it will be low-key.

Recently, it was reported that the couple have been joined by Meghan’s mum Doria Ragland at their mansion.

Even though the family seem happy in California, a royal expert has claimed Harry is feeling “lost” in the United States.

Tom Quinn, who has previously written about the royals, told The Daily Star: “I’m not saying Harry absolutely hates it in America.

“But the point that’s been made to me is that there was this new exciting venture to get away from the British press and to make Meghan happy because she’s on her own territory.

“But having got there, Harry does feel slightly lost because he is now experiencing in America what Meghan was experiencing here.”

Do you miss Harry and Meghan being a part of the royal family? Leave us a comment on our Facebook page @EntertainmentDailyFix and let us know