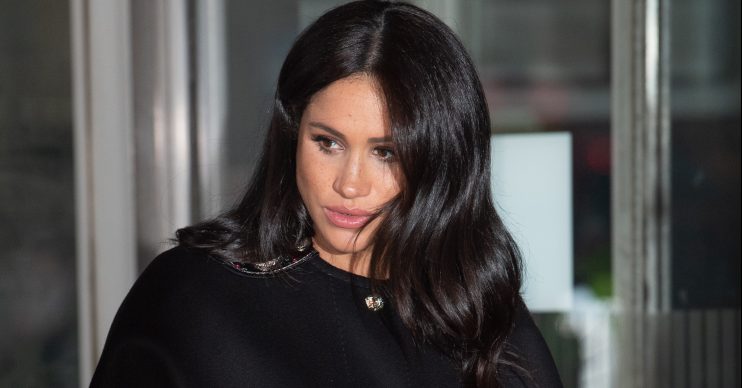 She's expected to donate the proceeds to charity

Duchess of Sussex Meghan Markle is reportedly turning her hand to fiction writing with plans to become a published author.

The royal, 37, is believed to be writing a children’s book inspired by her rescue dogs and intends to donate all profits to charity.

A source quoted in The Sun said: “Meghan is going to become a published author and is very excited about it. The plans are in the very early stages and won’t be formally announced for some time.

“But she’s very excited about the possibility and is passionate about the idea of a work of fiction for children.

“She loves animals and her rescue dogs so it’s very likely they will be incorporated into the story.”

Meghan and her husband, Prince Harry, have two dogs – Meghan’s Beagle, named Guy, and another believed to be a black Labrador called Oz.

Meghan was said to have been heartbroken when she had to leave her other dog, a Labrador-German Shepherd mix called Bogart, in Toronto when she came to the UK as he was too old for the plane journey.

If Meghan becomes a children’s author, she will have followed in the footsteps of Sarah Ferguson, ex wife of Harry’s uncle Prince Andrew.

Duchess of York Fergie has written a number of books for youngsters, including a series called Budgie the Little Helicopter and another known as Little Red.

Read more: Meghan divides royal fans for not including The Queen in her Vogue trailblazers issue

Speaking to Fox News, Angela said: “I think it’s very hard for her. I think she’s done brilliantly at some things – she’s marvellous when they’re out and about and she’s very good at talking to people.

“It’s an awful lot to learn and she’s very energetic and keen. But it might be good for her if she took a little bit more advice. I do think it’s very difficult for her. This is a very strict, traditional path. It takes a while to get used to it.”

Last month, it was reported that Meghan is guest editing the September issue of fashion magazine Vogue.

Do you think Meghan will make a good children’s author? Leave us a comment on our Facebook page @EntertainmentDailyFix and let us know. 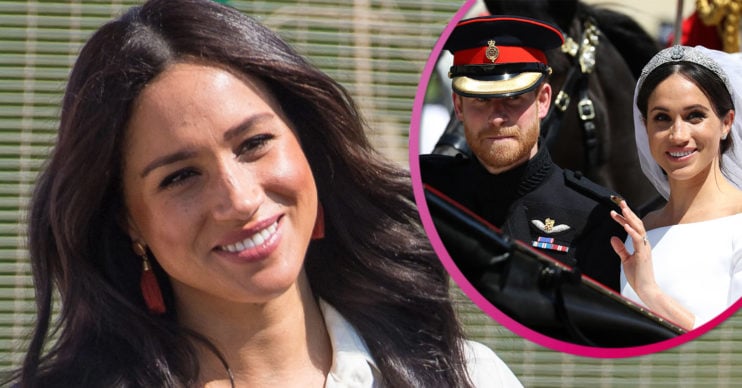