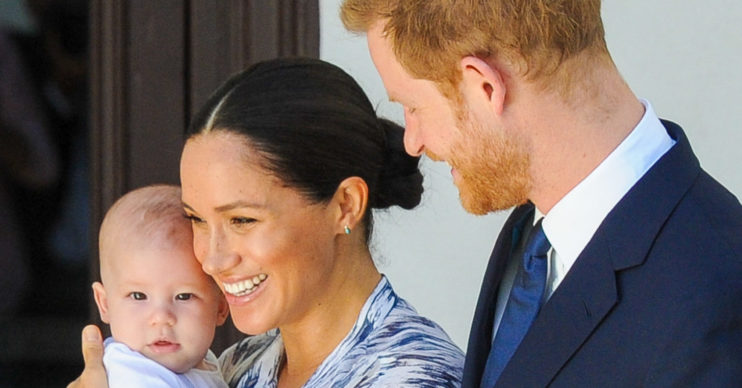 Meghan Markle and Prince Harry have reportedly given a huge clue that they have quit the royal family for good.

The couple announced at the beginning of the year that they were stepping away from royal duties.

But according to sources, Duke and Duchess of Sussex have made a bold move that proves Megxit is forever.

Read more: Meghan Markle ‘believes she was destined to leave UK to fight racism in the US’

Reports claim the pair, who are parents to one-year-old son Archie, have stopped using the Queen’s lawyers.

Harry, 35, has apparently used the London-based firm, Harbottle & Lewis, since he was a teen.

They are, however, said to have instructed a different firm to represent their new charitable organisation.

Meghan and Harry, who married in 2018, announced they were stepping down as senior royals in January.

The Duke and Duchess later moved to Los Angeles; a decision that stunned the world.

It was branded ‘Megxit’ by royal commentators.

Prince Harry and Meghan had hoped to earn their own money while still supporting the Queen.

However, they were told it would not be allowed.

The decision that I have made for my wife and I to step back is not one I made lightly.

At the time, Harry said: “The decision that I have made for my wife and I to step back is not one I made lightly.

“It was so many months of talks after so many years of challenges … there really was no other option.

“…I’ve accepted this, knowing that it doesn’t change who I am or how committed I am.

Read more: ‘Prince William’s birthday will be tinged with sadness as he misses mother Diana’

“But I hope that helps you understand what it had to come to, that I would step my family back from all I have ever known to take a step forward into what I hope can be a more peaceful life.”

Earlier today, we told how Suits star Meghan “has not ruled out” a career in politics.

The American actress reportedly believes she has a “mission” to end systemic racism in the United States.

A source told Dailymail.com: “Meghan feels like her mission goes far beyond acting. She said she wants to use her voice for change and hasn’t ruled out a career in politics.”