Meghan Markle reportedly suffered from panic attacks before she and Prince Harry moved to Canada and made their break with the Royal Family.

She even feared going outside due to all the negative attention. 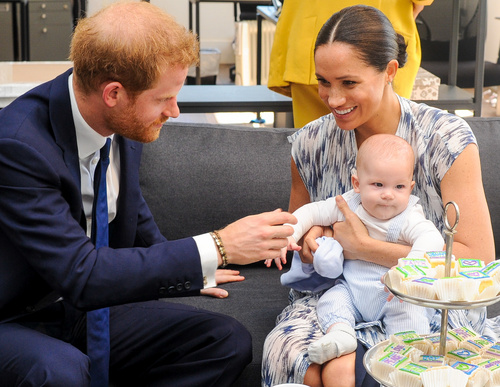 The couple are currently in a waterfront Vancouver Island mansion as they continue to prepare for an independent life.

Meghan has already been lining up work for her life away from official royal engagements.

But now a report has surfaced in the US, in magazine US Weekly, which suggests that Meghan felt "trapped and claustrophobic" while under the scrutiny of the British press - and this had a severe psychological effect on her. 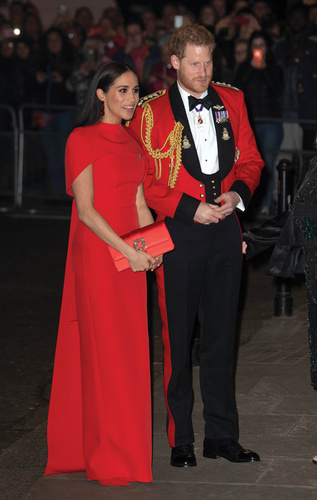 Meghan and Harry have been winding down their royal duties (Credit: Splash News)

“Meghan’s thrilled to have escaped the chaos of London. She feels like a new person," the source told the magazine.

It said she is enjoying life without having to worry about following royal protocols - including being able to walk around with no make-up on in yoga pants.

“Meghan can go out in yoga pants and not be criticised for not following a dress code. She feels more relaxed and loves walking around fresh-faced with barely any makeup on," the source said.

It has not all been plain sailing for the Royals. Yesterday, it was confirmed that Prince Charles has tested positive for coronavirus, amid some criticism as to why he was able to get tested while many front line staff are not.

We hope that happier times are to come - for all of us.