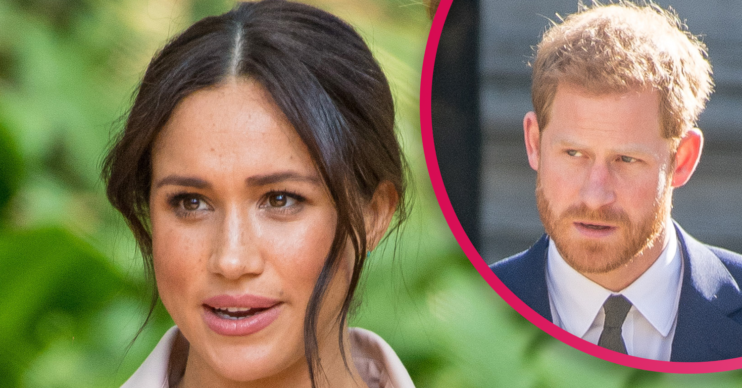 He was 'very proud' of his niece

The estranged uncle of Meghan Markle has died, latest news reports have claimed.

Michael Markle was the brother of Meghan’s father Thomas and it’s claimed he “wasn’t a fan” of how the Duke and Duchess of Sussex “iced out” her dad.

Mike was 82 when he died and never got to meet Prince Harry.

Meghan Markle news: How did her uncle die?

Mike had been battling Parkinson’s in recent years, it has been claimed.

He had also suffered a number of falls.

The news comes as Prince Harry left Meghan and their two kids at home in the States to unveil Princess Diana’s 60th birthday statue.

A source said: “Mike was a lovely, gentle, softly spoken old man. He was always happy to be asked about Meghan, but whenever he spoke to anyone he mainly wanted to talk about his late wife – he loved her so much.”

They added that, although they were estranged, Mike was “very proud” of his niece.

The source added that he wished he’d have had the chance to meet her husband Harry.

Read more: Princess Diana ‘would have shown Meghan the good path ahead’

“He was quite well known in his community for being Meghan’s uncle, and he would always stop for a chat to say how proud he was of her even though he didn’t often agree with how she went about things.

“He would usually just chuckle and say: ‘It’s not every day you have a prince in the family, though, I suppose!’” the source added.

Another source told Woman that Meghan and Harry didn’t speak to Mike before he died.

They said he wasn’t a fan of how they treated Thomas Markle.

“His face often turned a bit dark whenever that was mentioned.

“I don’t think they were ever in touch with him to his dying day,” they added.

He once worked as a diplomat and got Meghan and internship as a press officer when she was interested in pursuing a career as a stateswoman.