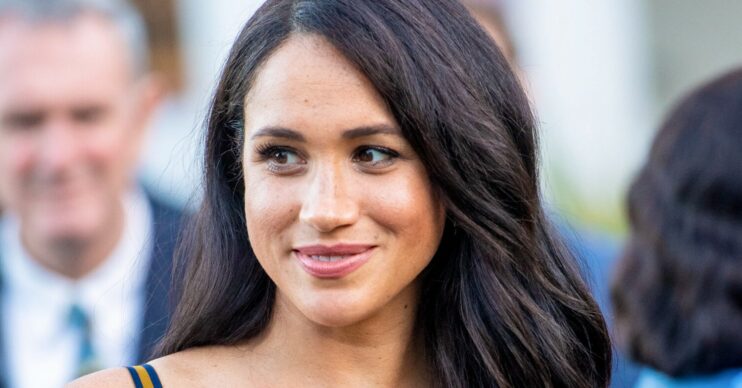 The Duchess sent a letter to her dad, Thomas Markle, parts of which were later made public

Meghan Markle has been dealt a blow in her privacy case involving a letter to her father, Thomas Markle, in latest news.

The Duchess of Sussex, 40, famously sued Mail on Sunday’s publisher and won earlier this year.

The paper published a series of articles that included parts of a “personal and private” letter. The letter was between Meghan and her father, Thomas Markle.

As a result, she won her case earlier this year. At the time, the High Court said its publication was “unlawful”.

However, the decision may change thanks to the new appeal.

Read more: Piers Morgan takes swipe at Meghan and Harry and urges Queen to ‘take away their titles’

Meghan ‘knew’ her letter to Thomas Markle could go public

Andrew Caldecott QC is representing the newspaper for its appeal.

Mr Caldecott said in court that new evidence casts doubt on the basis of the judge’s ruling.

He shared new evidence from the Duke and Duchess’s former communications secretary, Jason Knauf. He claims Meghan was aware her  dad Thomas Markle may share the letter with the media.

The lawyer told the court: “We read the judgment as accepting that the letter was crafted as communication for her father’s eyes only.

“The fundamental point turns out to be false on the new evidence. The letter was crafted specifically with the potential of public consumption in mind. The claimant appreciated Mr Markle might disclose it to the media.”

In March, the publisher was ordered to print a statement on the front page of the Mail On Sunday.

It had to state it had “infringed her copyright”.

ED! has contacted reps for the Duchess of Sussex for comment.

Meanwhile, Meghan has reportedly become a “recluse” in her neighbourhood.

The Duke and Duchess of Sussex no longer take part in any official royal engagements since stepping down as senior members of the royal family.

Royal expert Neil Sean has claimed the couple are concerned about the motives of those around them.

“People see them in and around that neighbourhood area, particularly Prince Harry riding his bike,” he added in a YouTube video.

“Meghan, not so much she seems, very well shall we say, slightly reclusive.”

Meanwhile, head to our Facebook page @EntertainmentDailyFix and tell us what you think.