After dividing royal watchers with her guest-edit of fashion bible Vogue, experts say Meghan Markle needs to take "more advice" as she adjusts to life as a member of the royal family.

Royal biographer Angela Levin has said that Meghan – who is mum to three-month-old son Archie Harrison with husband Prince Harry – is finding life as the Duchess of Sussex "very hard". 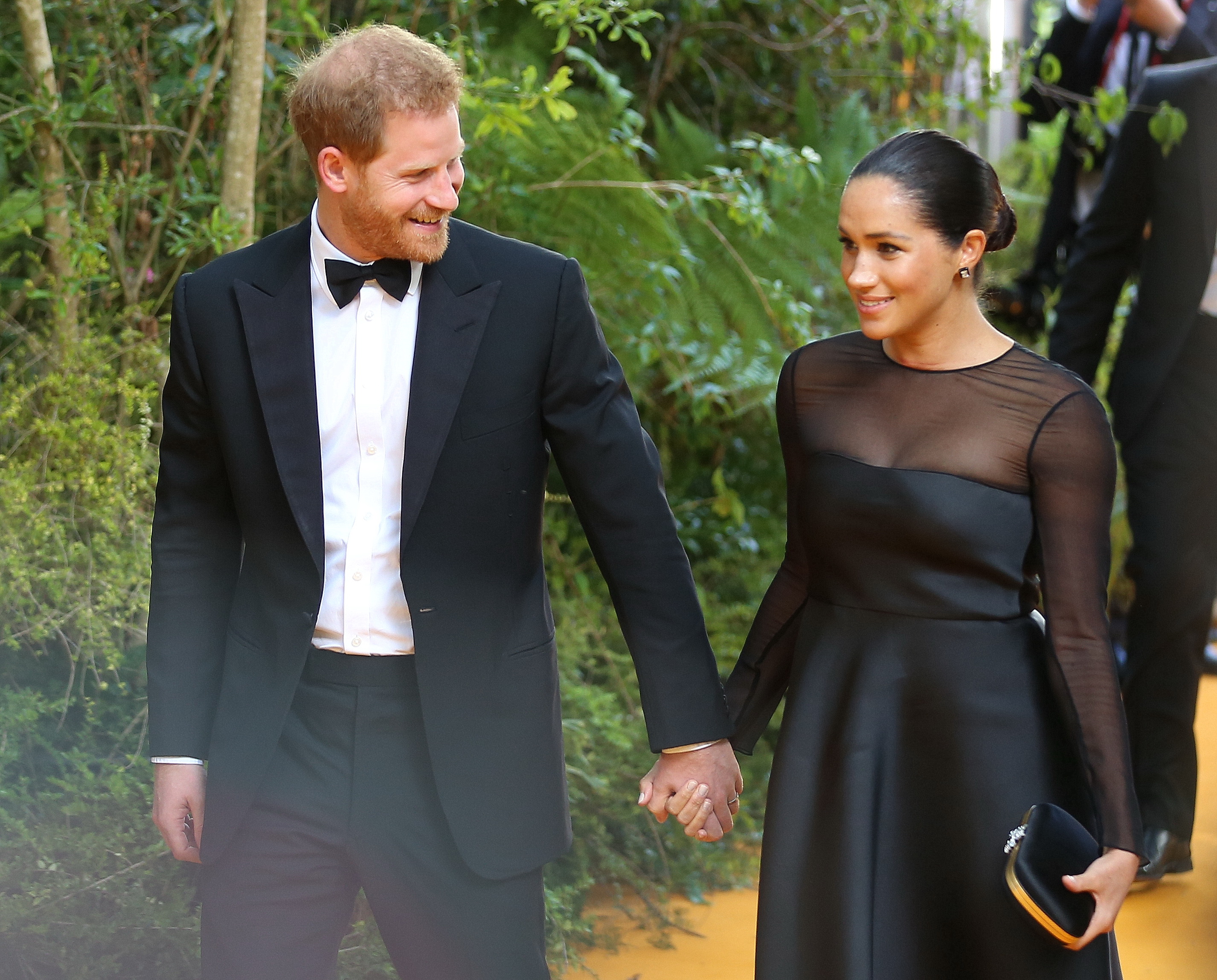 Experts say Meghan is finding it "hard to adjust" to life as the Duchess of Sussex (Credit: Splash News)

Speaking to Fox News, Angela said: "I think it's very hard for her. I think she's done brilliantly at some things – she's marvellous when they're out and about and she's very good at talking to people."

However, Angela added that it's been especially difficult for former actress Meghan as she's always been used to "making her own decisions"

Read more: The Queen 'relaxed the rules for Kate's first visit to Balmoral'

She said: "It’s an awful lot to learn and she’s very energetic and keen. But it might be good for her if she took a little bit more advice. I do think it’s very difficult for her. This is a very strict, traditional path. It takes a while to get used to it." 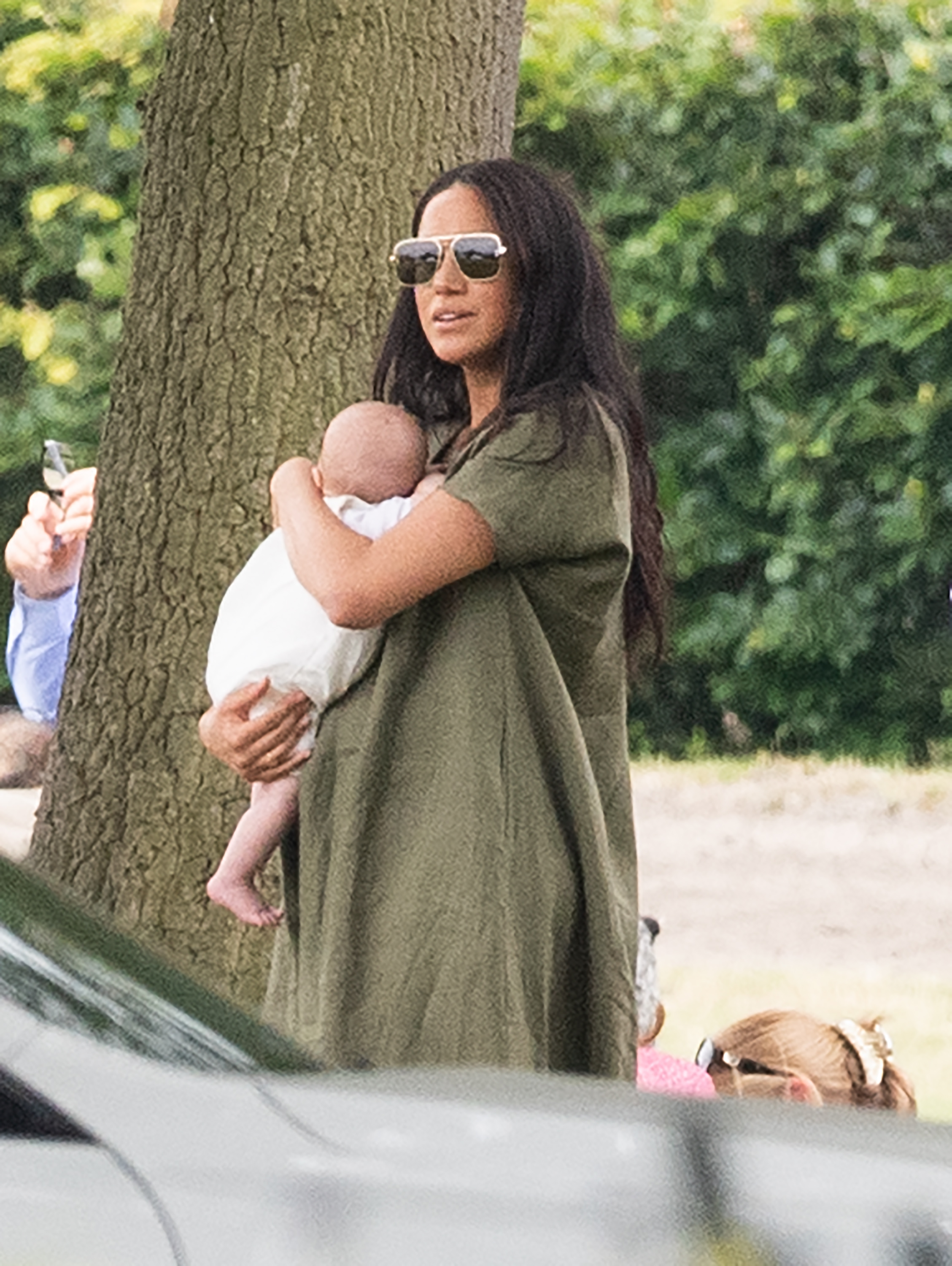 After releasing her 2018 biography Harry: A Biography Of A Prince, during which he had exclusive access to the Queen's grandson, Angela is perhaps better placed than most to comment on Meghan's adjustment into the royal family.

Angela has also accompanied the prince on a number of royal engagements.

Adding that Harry is very much in love with his wife, Angela does admit that he was "anxious" about her being seeing as a showbiz personality, rather than a respected member of the royal family.

It’s an awful lot to learn and she’s very energetic and keen. But it might be good for her if she took a little bit more advice. I do think it’s very difficult for her.

She said: "In the early stages, I don’t think the duchess really understood the difference between being a show business person and being a member of the royal family. Prince Harry's feeling about being royal was that it was about duty, it was about helping the Queen and that it was a very serious job." 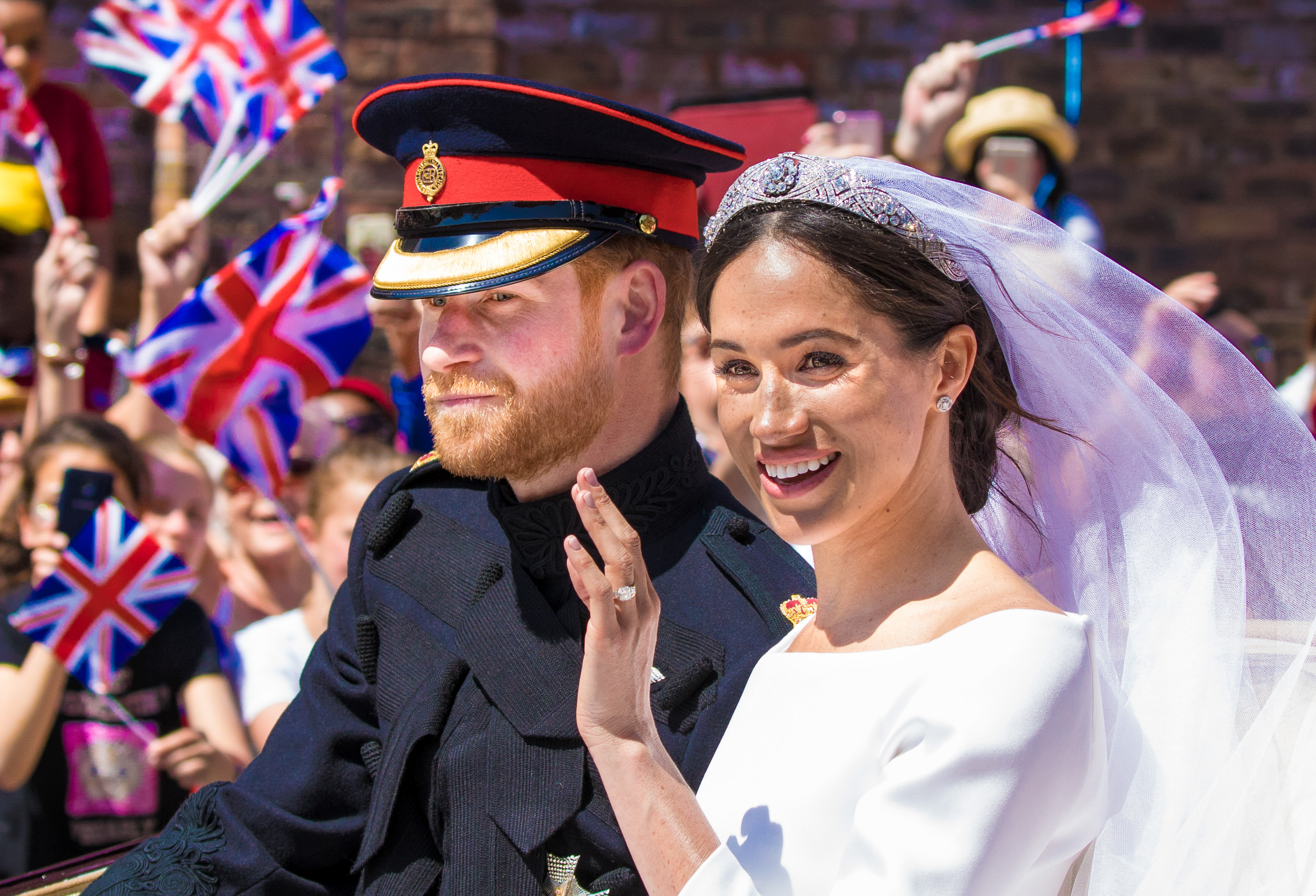 Experts say Meghan "didn't understand" the difference between being famous and a member of the royal family (Credit: Splash News)

Meghan recently opened up about life in the spotlight to singer Pharrell Williams after a conversation between the pair at the London premiere of The Lion King was caught on camera.

After the Happy hitmaker told the duke and duchess that he was "cheering" them on, Meghan reportedly said: "Thank you, they don't make it easy."

Last week, Prince Harry opened up about adding to his family with Meghan, saying the couple would only have one more baby in a bid to "save the planet".