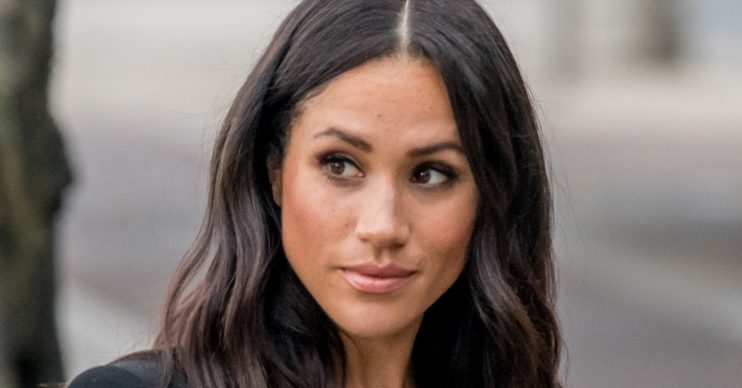 He called her "strong" and "resilient"

D.B. Woodside, who appeared with the Duchess in the US legal drama Suits before she met Prince Harry, said those criticising Meghan had “messed with the wrong woman”.

What did D.B. say in the latest Meghan Markle news?

D.B., 51, appeared on US magazine show Entertainment Tonight, and didn’t hold back when he was asked about Meghan and the royals.

“This is something that has really made me angry,” he said when asked about the furore.

“Meghan is one of the nicest, sweetest, most intelligent, thoughtful human beings that I have ever met in my life.”

He added: “It bothers me so much what’s happening to her, because I know what they’re saying is untrue. It’s very, very upsetting.”

“Just to be direct, it’s bull[bleep].  It seems to me that there are people setting her up to be fall person.”

What else did D.B. say about Meghan?

“Listen, the thing about her is she’s strong and she’s resilient,” D.B. continued.

“If they think that this kind of stuff is going to knock her off her game for very long, they picked the wrong woman to mess with.

She is the wrong woman to mess with, they need to back up.

“She is the wrong woman to mess with, they need to back up.

What did Meghan accuse the family of?

A number of allegations were made by Meghan against the Royal Family in the Duke and Duchess of Sussex’s recent sit-down interview with Oprah Winfrey.

In addition to alleging there were ‘concerns’ within the family about how dark Archie’s skin would be, she also claimed that Kate Middleton made her cry.

Now, Kate’s uncle Gary Goldsmith has come out in defence of his niece.

He told the Mail on Sunday: “I don’t believe for a moment that Kate made Meghan cry.

“I’ve known Kate since she was born and she doesn’t have a mean bone in her body. It’s just simply not in her nature.”